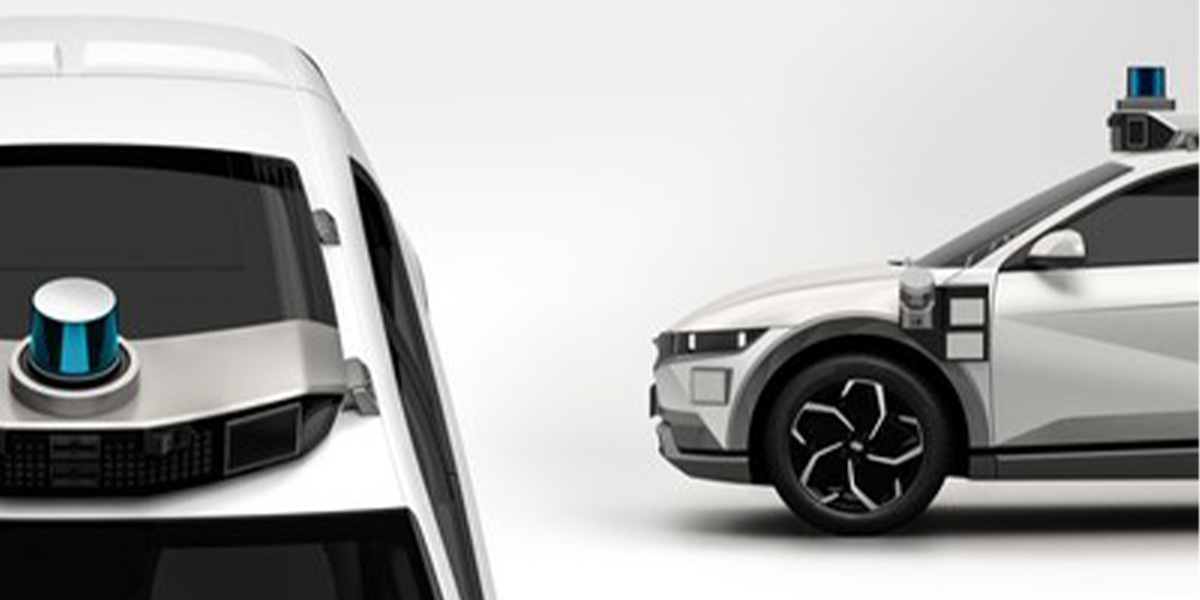 The all-electric IONIQ 5-based robotaxi will be used in its fully driverless public ride-hail service starting in 2023.

Motional, a global leader in driverless technology, and Hyundai Motor Group (the Group) have unveiled the IONIQ 5-based robotaxi, Motional’s next-generation robotaxi.

Based on the all-electric Hyundai IONIQ 5, which launched to worldwide acclaim earlier this year, the IONIQ 5 robotaxi is an SAE Level 4 autonomous vehicle that can safely operate without a driver. It’s a zero tailpipe-emissions robotaxi and represents the convergence of the two most transformative technologies in mobility: electrification and autonomy. The fusion of these technologies can make transportation smarter, safer and more sustainable.

The IONIQ 5 robotaxi features a technology-driven design that celebrates the innovation behind the autonomous operation. The vehicle’s sensor suite is prominently displayed across the exterior, easily distinguishing the robotaxi from human piloted vehicles. The robotaxi has more than 30 sensors – a combination of cameras, radars and lidar – that provide 360-degree perception, high-resolution images and ultra-long range detection of objects for safe autonomous operation in diverse driving environments. The robotaxi will be outfitted with Motional’s proven driverless technology, which includes advanced machine learning systems — trained on decades of real-world data — that enables the vehicle to safely navigate challenging and complex driving situations.

Based on the Electric Global Modular Platform (E-GMP), the Group’s dedicated battery electric vehicle (BEV) platform, the IONIQ 5 robotaxi’s interior provides passengers with a spacious, comfortable place to work, relax, or socialize during their driverless ride, the two companies say. The interior also will feature a suite of rider-focused interfaces to allow passengers to intuitively interact with the vehicle during their ride, such as directing the robotaxi to make an extra stop.

Advertisement
In this article:Autonomous Vehicles, Hyundai, Motional, robotaxis
Print
Up Next: