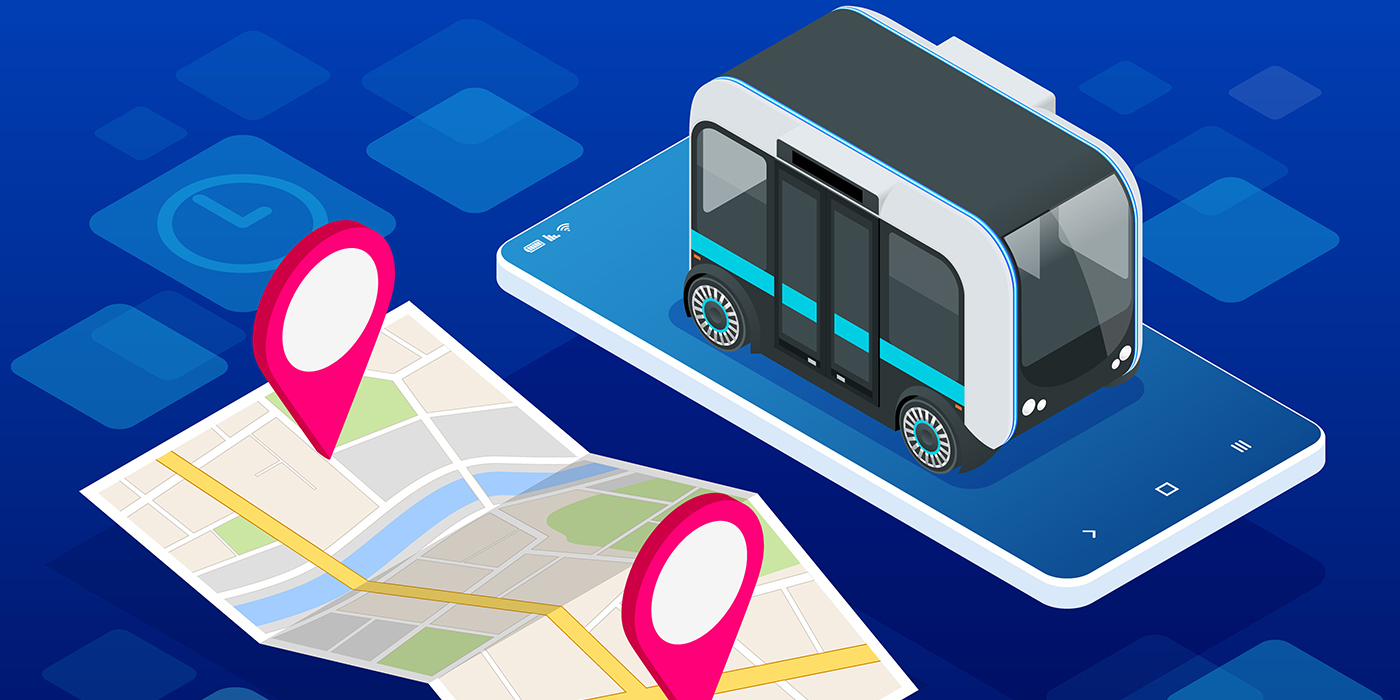 Over the past five years, major carmakers, tech giants and start-ups have invested more than $50 billion into autonomous vehicle (AV) technology. Although there have been many financial, practical and scientific challenges in developing these vehicles, the entire market continues growing, with many autonomous cars expected to be on the roads in the following years.

According to data presented by BuyShares.co.uk, the global autonomous car market is expected to grow by 36% in the next two years and hit a $37bn value by 2023.

Autonomous cars use radar, lidar or GPS technology, and computer vision to sense their environment. The advanced control systems integrated into the car can interpret the sensory inputs to detect signboards or prevent collisions.

In 2019, the global autonomous car industry was worth $24.1 billion, Research and Markets data revealed. Last year, the market shrunk by some 3% due to the economic slowdown caused by the COVID-19. In 2021, however, the market is forecast to recover and start growing, reaching over $27 billion in value.

Statistics also showed that in 2019, some 1.4 million vehicles with at least Level 3 autonomy were sold worldwide. This figure is set to reach 2.7 million in 2021 and continue growing to 5.4 million by 2023.

Fully autonomous cars will not reach a wide customer base unless they are completely safe from cyber-attacks. If such concerns are solved, the autonomous car market is estimated to hit 58 million sold units by 2030.

44% of Drivers Willing to Use a Fully Autonomous Car, Safety Issues the Biggest Concern

The 2021 Global Automotive Mobility Study revealed customers worldwide had similar attitudes towards autonomous cars regardless of their level of automation. Around 47% of respondents were willing to use a semi-autonomous vehicle, while 44% said they would use a fully autonomous car.

One-third of consumers were unsure whether the technologies necessary for autonomous vehicles are advanced enough, while 30% of them worried about data security and privacy.

The full story can be read here: https://buyshares.co.uk/global–autonomous-car-market-to-grow-by-36-and-hit-a-37b-value-by-2023/