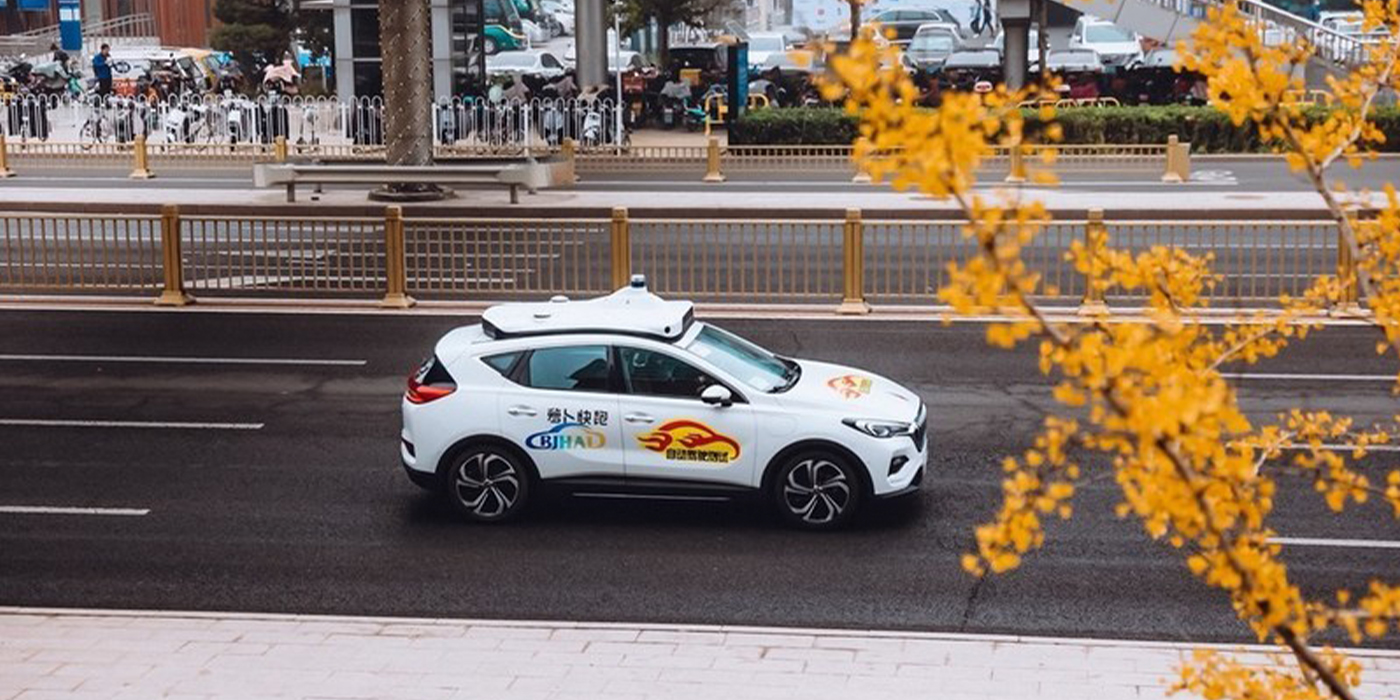 The autonomous vehicle commercial permit granted by the head office of the Beijing High-level Automated Driving Demonstration Area (BJHAD) today allows Baidu to charge fees for autonomous services offered to the public in a designated area. Baidu is among the first service providers to receive such authorization. The issuing of the permits signifies that the development of autonomous driving in China has completed the testing stage to begin wider commercial exploration.

Covering an area of 60 square kilometers in the Beijing Economic and Technological Development Zone, the service provided by Baidu’s Apollo Go includes more than 600 pick-up and drop-off points in both commercial and residential areas. Covering a total of 350 kilometers of roads, the service is available every day of the week from 7 a.m. to 10 p.m. By using the Apollo Go App, qualified users can locate one of of 67 autonomous cars in the vicinity and hail a ride by themselves.

With the successful trial operation of Baidu’s Apollo Go commercial service, both the number of autonomous cars and the area of operation are due to expand further to meet the needs of local commuters, setting a foundation for the wider and more rapid development of commercialized autonomous driving within China.

Baidu’s autonomous driving capabilities have continued to make rapid progress in recent months. In Q3 of 2021, Baidu’s Apollo Go provided 115,000 rides, making Baidu the world leader in the number of autonomous car service rides provided. As of September 2021, Apollo L4 accumulated more than 10 million test miles, an increase of 189% year over year. Baidu has set an ambitious goal to expand Apollo Go operations into 65 cities across China by 2025 and 100 cities by 2030.

As autonomous driving technology continues to mature, the autonomous driving industry likewise is poised to consolidate in the coming years. As the market develops, the dominant players are set to cement their leading position. In September 2021, IHS Markit released its Outlook of China’s Autonomous Driving Market and MaaS Market, forecasting that the size of the autonomous car service market will exceed RMB1.3 trillion, with the top-ranked service provider accounting for 40% of the market share.

Advertisement
In this article:Autonomous Driving, Baidu
Print
Up Next:

SPACs: An Alternative For Suppliers To Go Public In The US