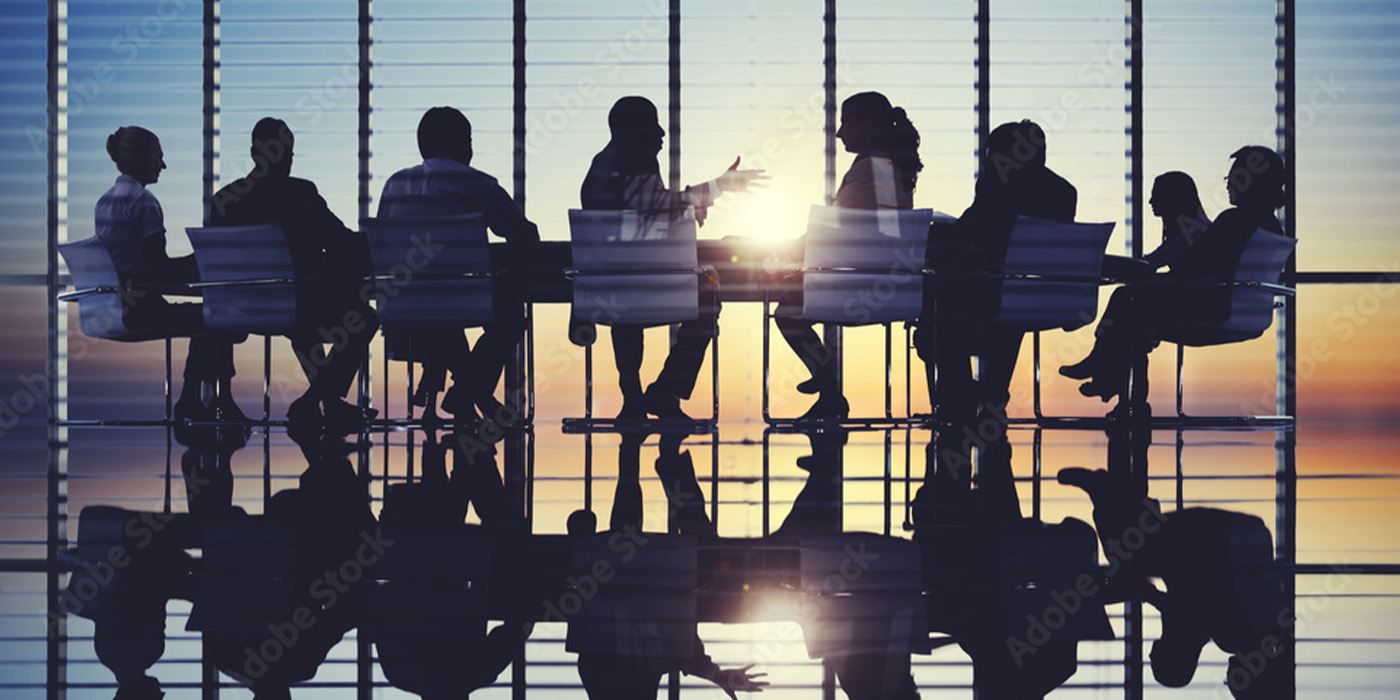 The Board of Directors of Autoliv Inc., pursuant to the previously disclosed agreement with Cevian Capital II GP Limited, has appointed Gustav Lundgren to the board of directors, replacing Min Liu who has resigned. The board also declared a quarterly dividend of 64 cents for the third quarter of 2022.

Lundgren is a partner of Cevian Capital, a 9.99% stockholder of the company. Lundgren replaces Min Liu, Cevian’s previously designated director, who resigned from the Autoliv Inc. Board of Directors on Aug. 18.

The board has determined that Gustav Lundgren is an independent director and has appointed him as a member of the Audit and Risk Committee.

Autoliv’s Board of Directors now consists of 11 members, all of whom are independent except Mikael Bratt, Autoliv CEO:

Lundgren joined Cevian in 2006. He holds a Master of Science in Economics and Business Administration from the Stockholm School of Economics. He is a Swedish citizen and is based in Stockholm.

The dividend will be payable on Thursday, Sept. 22 to Autoliv shareholders of record on the close of business on Wednesday, Sept. 7. The ex-date will be Tuesday, Sept. 6 for holders of common stock listed on the New York Stock Exchange (NYSE) as well as for holders of Swedish Depository Receipts (SDRs) listed on Nasdaq Stockholm.

Advertisement
In this article:Autoliv, Board Appointments
Print
Up Next:

Autoliv Appoints Gustav Lundgren to Board of Directors