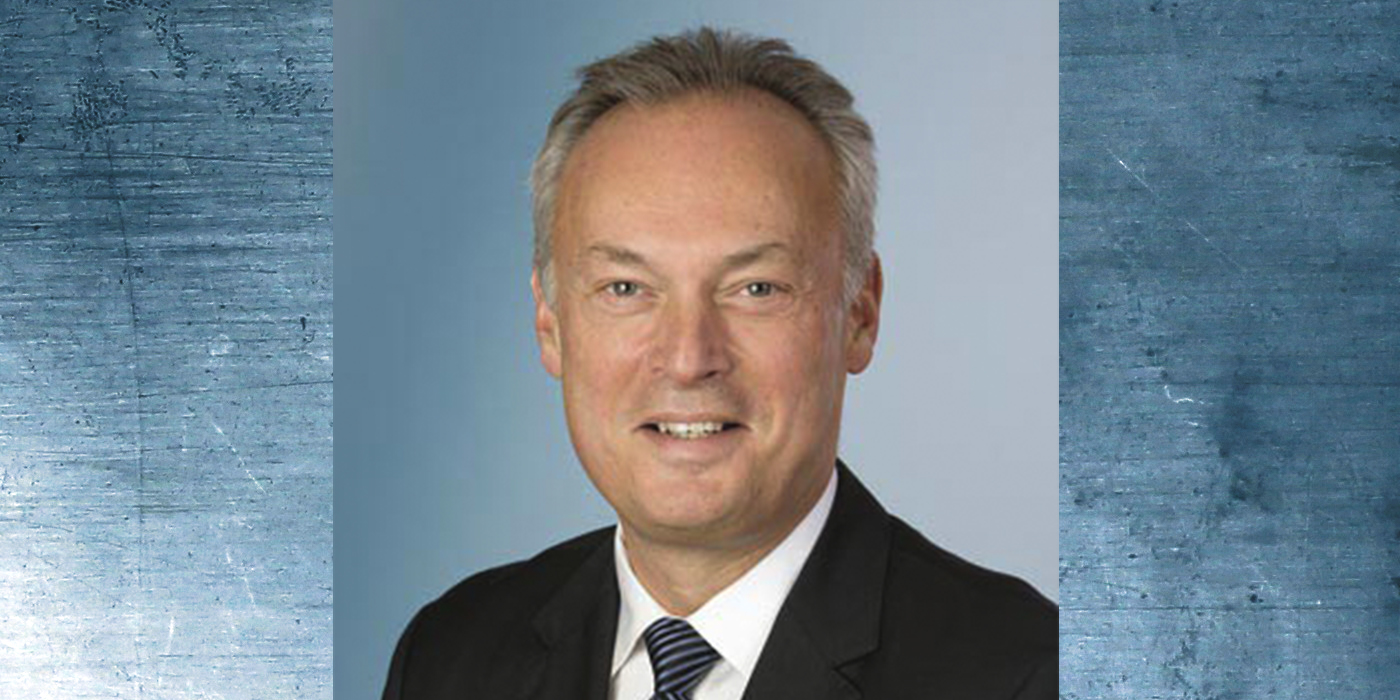 Lissalde has been president, CEO and a member of the board of directors of BorgWarner Inc. since August 2018.

Autoliv, Inc. and SSE, a worldwide leader in automotive safety systems, announces that it has added a new independent member to its board of directors effective today.

Frédéric Lissalde has been appointed as an independent director to the Autoliv Board of Directors, effective immediately. With the addition of Lissalde, Autoliv has expanded its board size from 11 to 12 directors.

Lissalde has been president, CEO, and a member of the board of directors of BorgWarner Inc. since August 2018. He has held positions of increasingly significant responsibility during his career with BorgWarner since he joined in 1999. He previously served as executive vice president and chief operating officer and before that, as president and general manager of BorgWarner Turbo Systems. Prior to joining BorgWarner, Lissalde held positions at Valeo and ZF in several functional areas in the United Kingdom, Japan and France. Lissalde holds a Masters of Engineering degree from ENSAM – Ecole Nationale Supérieure des Arts et Métiers – Paris, and an MBA from HEC Paris. He also is a graduate of executive courses at INSEAD, Harvard, and MIT.

“Having previously served as a board member of BorgWarner Inc., I have had the pleasure to work with and recognize the managerial talents of Fred and I am excited to welcome him to the Autoliv Board of Directors,” said Jan Carlson, chairman of the board of directors of Autoliv Inc. “Fred adds even more automotive supplier industry knowledge and experience to the Autoliv Board at a dynamic time for Autoliv and the automotive industry.”

Lissalde is appointed for a term expiring at the 2021 Annual General Meeting of Stockholders and has joined the Leadership Development and Compensation Committee.

Advertisement
In this article:Autoliv Inc., Board Appointments
Print
Up Next:

2020 Remanufacturer of the Year Awards Announced

Autoliv Appoints Frédéric Lissalde To Its Board