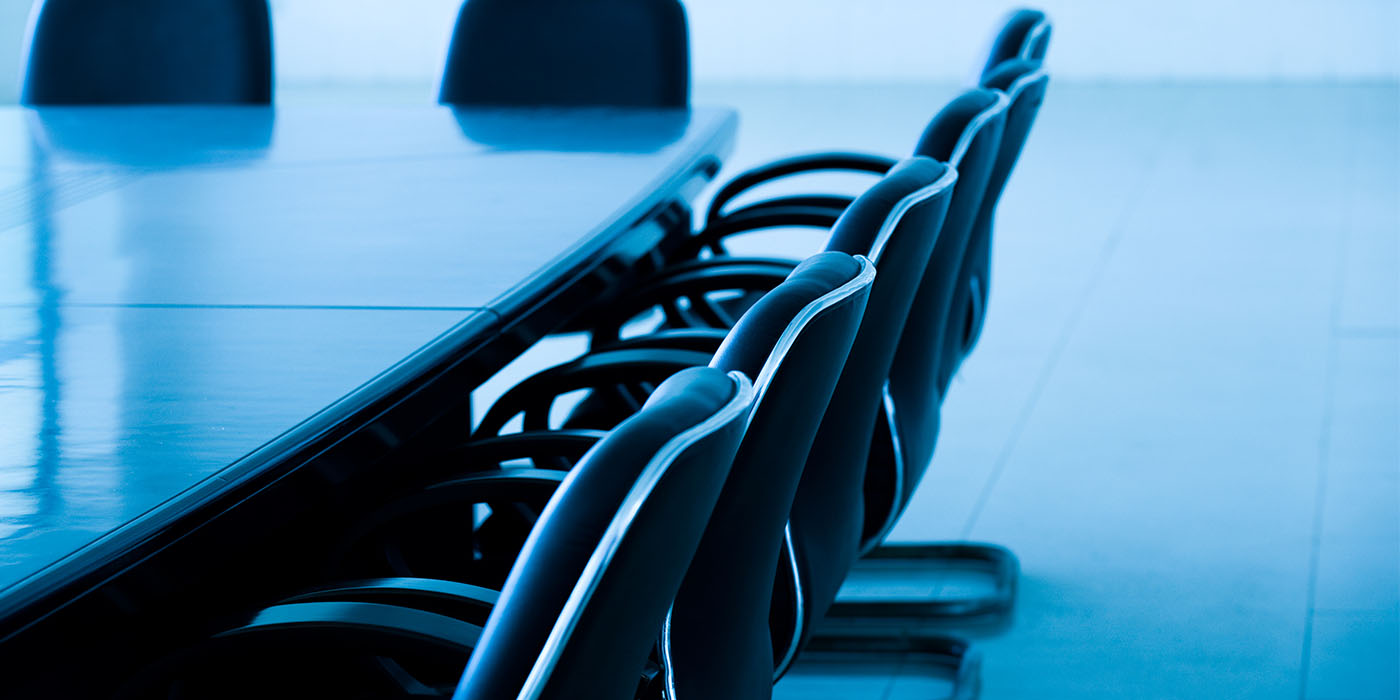 The board resolved that Jan Carlson will continue to serve as the chairman of the board.

Autoliv, the worldwide leader in automotive safety systems, today announced the results of its annual general meeting of stockholders held on May 12, 2021.

The company’s 2021 Annual General Meeting of Stockholders (AGM) voted for approval of the following proposals:

• The non-binding, advisory resolution to approve the Company’s 2020 executive compensation for its named executive officers; and

• The ratification of the appointment of Ernst & Young AB as the Company’s independent auditing firm for the fiscal year ending December 31, 2021.

Committees of the Board

At the Board meeting, the Board approved changes to its standing committees and their membership, effective immediately, which are now composed as follows:

The board resolved that Jan Carlson will continue to serve as the chairman of the board.

Advertisement
In this article:Autoliv, Board Appointments
Print
Up Next: