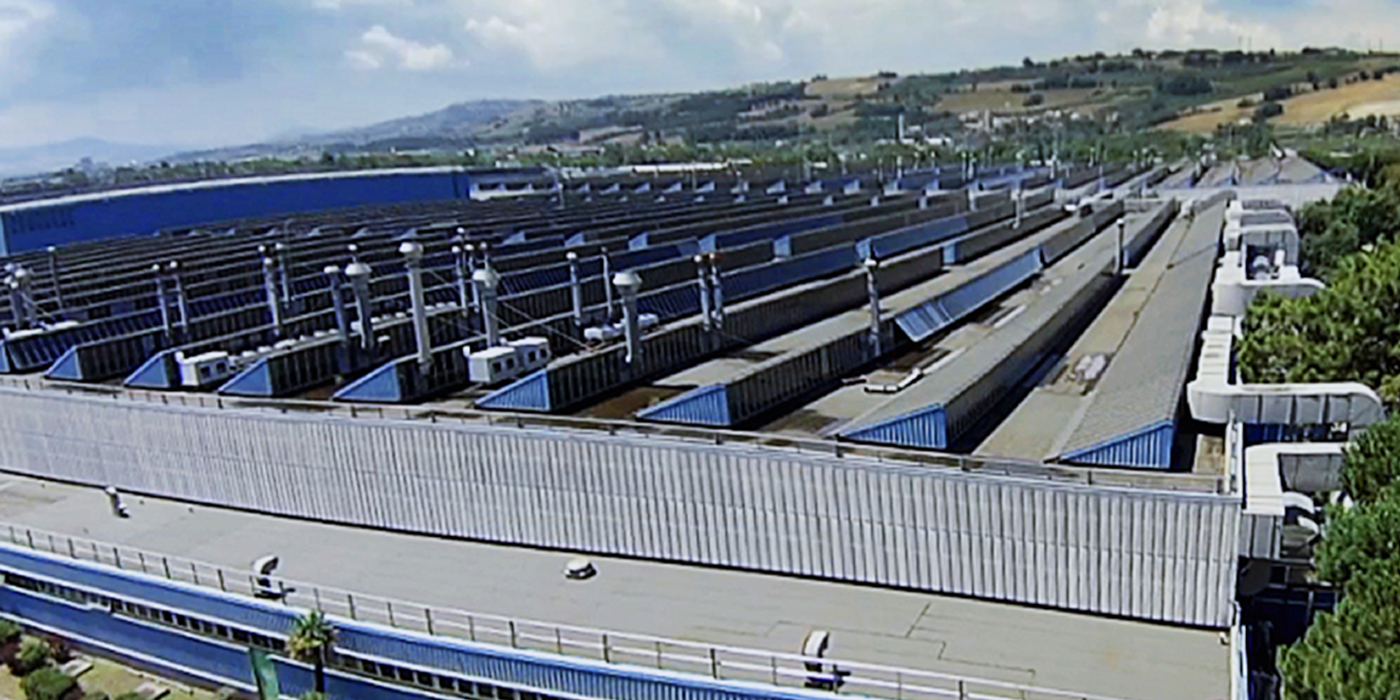 The goal is to increase industrial capacity to at least 120 gigawatt hours (GWh) by 2030.

Together with its partners, Stellantis announced it supports Automotive Cells Company’s (ACC) (founded by Stellantis and TotalEnergies/Saft in August 2020) growth plans as it intends to transform Stellantis’ existing Termoli plant in Italy to a new battery facility and finalizes the agreement to add Mercedes-Benz as a new, equal partner with TotalEnergies/Saft and Stellantis.

The partners have also committed to increase ACC’s industrial capacity to at least 120 gigawatt hours (GWh) by 2030 and to scale up development and production of next-generation high-performance battery cells and modules.

“We are grateful to everyone involved in this investment to secure the future of the great community in Termoli,” said Carlos Tavares, Stellantis CEO. “Transforming the existing plant to help support a more sustainable future positions ACC as the European leader in battery manufacturing and reaffirms, thanks to the collaboration with the Ministry of Economic Development, Italy’s role in supporting Stellantis’ transformation to a sustainable mobility tech company.”

As part of the Dare Forward 2030 strategic plan, Stellantis announced plans to have global annual battery electric vehicle sales of five million vehicles by 2030, reaching 100% of passenger car BEV sales mix in Europe and 50% passenger cars and light-duty trucks in the United States. Stellantis also increased planned battery capacity by 140 GWh to approximately 400 GWh, to be supported by five gigafactories together with additional supply contracts.

Advertisement
In this article:investment, Stellantis
Print
Up Next:

Eighth Edition of the NEXUS Business Forum Held in Vienna