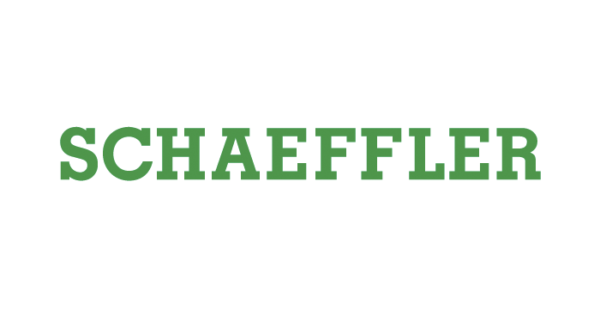 Schaeffler said the facility, known as an Aftermarket Kitting Operation (AKO), will significantly enhance its ability to offer even more speed, flexibility and delivery reliability to its automotive aftermarket customers in the United States, Mexico, Central America and South America. 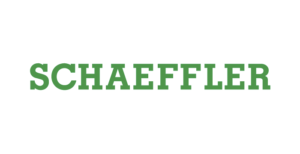 “Schaeffler’s philosophy is to be ‘as local as possible and as centrally located as necessary’ – which means we want to be as close to the customer as possible so that we can respond faster to local demand,” said Eric Steinbecher, president – Automotive Aftermarket for Schaeffler in the Americas. “Accordingly, this investment brings our intelligent repair solutions closer and faster to our customers in Mexico and throughout the Americas.”

Herzogenaurach, Germany-based Schaeffler invested more than 5 million euros (about $5.7 million US) in the project. The sprawling complex can process more than 124,000 items per day through its receiving, packaging and shipping departments. More than 11,000 different components for passenger cars, light and heavy utility vehicles and tractors will be picked, packaged and shipped at the new AKO, whose inventory comprises parts for clutch, clutch-release, engine, transmission and chassis systems for the North American and Latin American markets.

The facility’s address is:

Advertisement
In this article:Schaeffler
Print
Up Next: