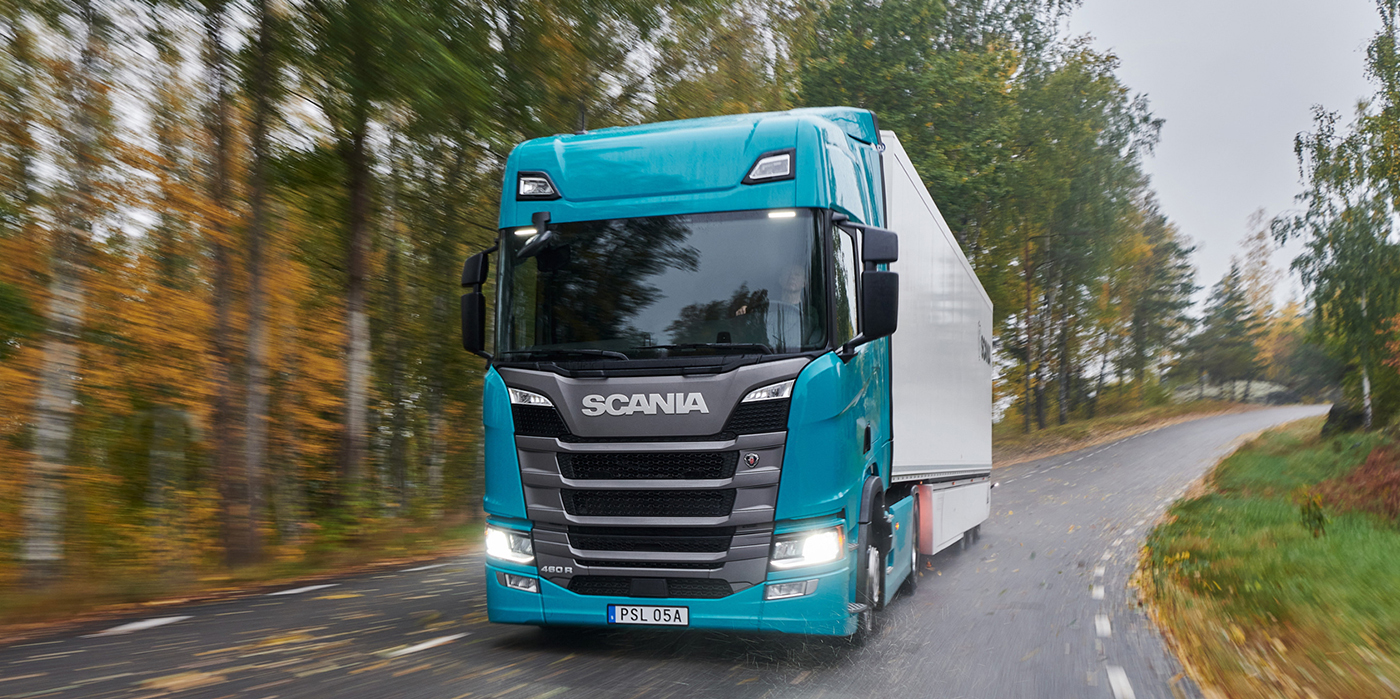 A Scania 460 R tractor took on the latest versions of what Volvo and MAN have to offer in a test where all-important aspects of modern-day long-haul trucks are assessed by a team of experienced international truck journalists. The 1000 Punkte is organized by German trade magazine Lastauto Omnibus and the results will be published in up to 12 European trade magazines.

“This is the first confirmation from independent journalists that the Super-based powertrain we presented in Södertälje in November delivers as stated, and has moved us and the transport efficiency Scania offers even further away from the competition. The margins are typically narrow in these tests, but here the Scania Super powertrain was some four percent more fuel-efficient than the runner-up,” says Stefan Dorski, senior vice president, head of Scania Trucks.

For the 2021/22 test, the organizers stipulated a gross train weight of 40 tonnes, medium-sized sleeper cabs and up to 480 hp. Scania’s average diesel consumption on the test track was 27.1 l/100 km, followed by Volvo (28.2) and MAN (29.8). When the six different sections of the test (Cab, Driving, Powertrain/Performance, Fuel Consumption, Cost/Operational cost, Safety) were put together, Scania had earned 947.3 points out of the 1000 potential points available.

“From Scania’s side we see these comparison tests as a part of our product development process, as well as a confirmation of what we have achieved. All kinds of customers are using this information when making up their minds since they get a check on the traits we claim from independent experts,” says Dorski.

Advertisement
In this article:Powertrain, Recognition, Scania
Print
Up Next:

The Automotive and Smart Mobility Landscape in the Netherlands