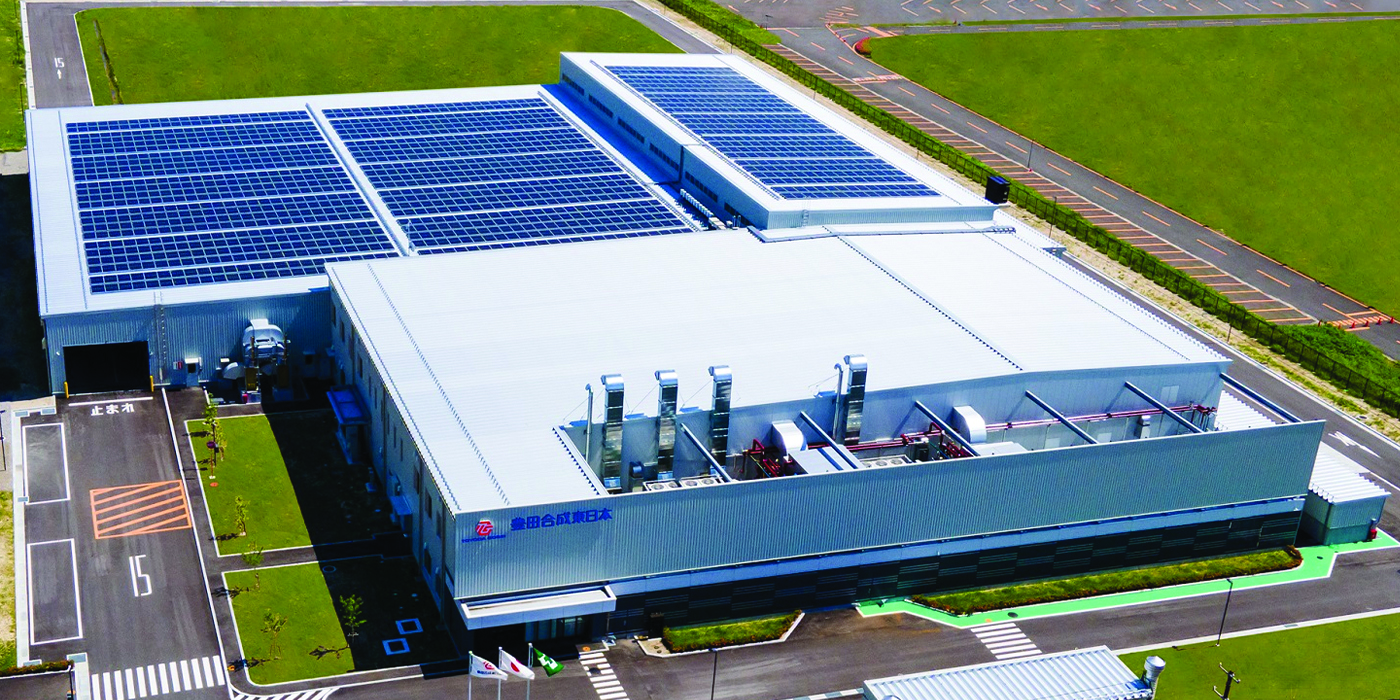 The plant will produce front grilles and other plastic painted products close to its customer, Toyota Motor East Japan, Inc.

The Miyagi Ohira Plant will produce front grilles and other plastic painted products close to its customer, Toyota Motor East Japan, Inc. These products were previously supplied from other regions in Japan, and nearby production will improve competitiveness.

Toyoda Gosei already produces airbags, weatherstrips and other products in the East Japan Tohoku region, where the Miyagi Ohira Plant is located. Tohoku is the Toyota Motor Group’s third automobile production region in Japan, after Chubu and Kyushu. With the operation of its own plant for interior and exterior products in this area, Toyoda Gosei says it will strengthen its production network for major products and support manufacturing in Tohoku, where Toyota Motor produces compact cars for the world.

Advertisement
In this article:Production Capacity, Toyoda Gosei
Print
Up Next: