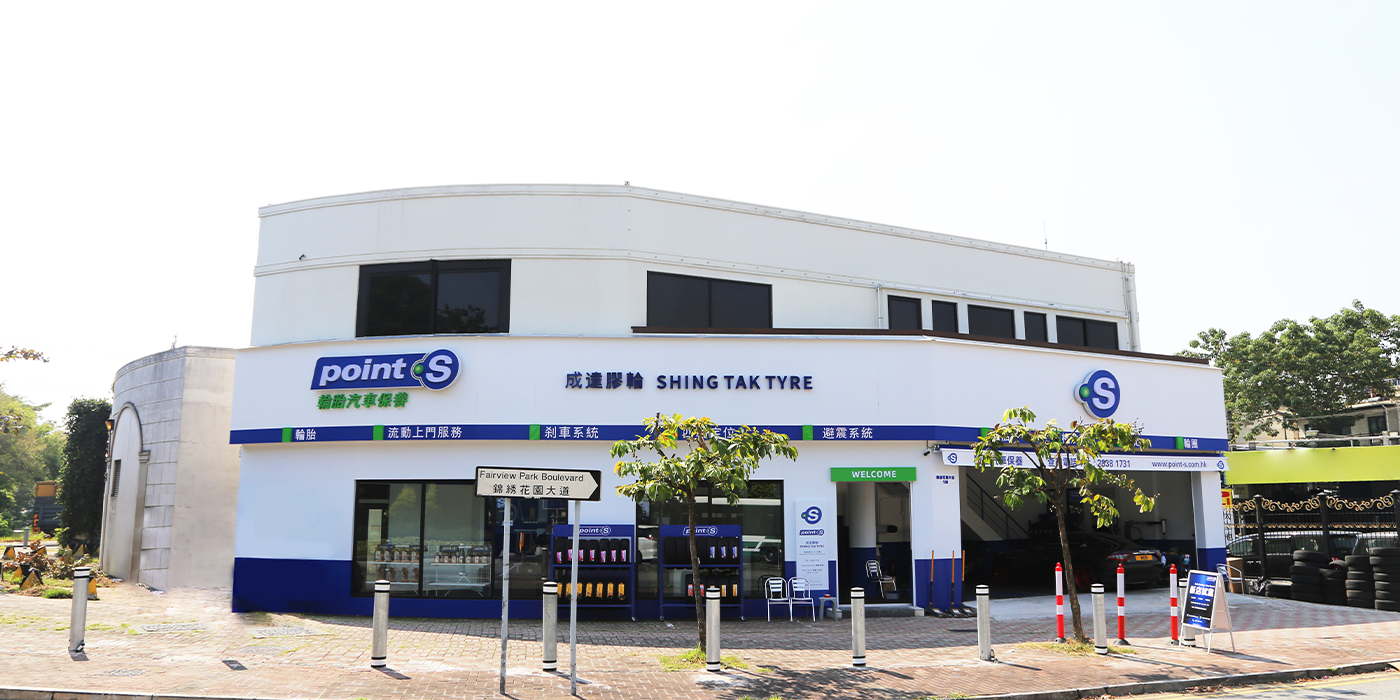 After 50 successful years, Point S is in 46 different countries, on four continents, with more than 5,600 points of sale.

Point S, a global leader in tires and car maintenance, celebrates 50 successful years in 2021. Despite the global health crisis that has left no-one unaffected, the Group continues to strengthen its support of its members and its dedication to its clients.

Before 1971 the market for tires, car accessories and even repairs was very different to what it is now. Back then, if someone needed to change their tires, their choices were limited to what the local garage could offer. This was not ideal. But things changed when 50 French independent garage owners got together and decided to work collectively in order to provide the best service, the best choice and the best price to their customers. This was the birth of Point S and the philosophy that still holds true today.

Growing steadily, Point S took its first international steps in 1989, by partnering with a German network, followed quickly by other national networks and then, in 2012, moving outside Europe to both South Africa and the United States.

Now, after 50 successful years, Point S is in 46 different countries, on four continents and with more than 5,600 Points of Sale. After having conquered the U.S., South Africa and, of course, Europe, the company also has seen strong growth in Asia, notably in China, where the brand launched in 2019.

Even the current COVID pandemic has not halted the growth of the network. Just last year, 200 new Points of Sale, from all across the world, joined the Point S network. And on top of these new members, the company has also opened up new markets in Ukraine, Senegal and Cameroon.

The good news for Point S and its members is that, even during these difficult and trying times that we are all going through together, the global consolidated turnover for the group remained stable in 2020, compared to 2019, at more than $3.5 billion. This is largely thanks to the growth in activity of its North American and Asian networks that have generally offset the market demand decline in the European markets.

The Group wants to celebrate this important milestone with its members, by launching the fifth Annual International Challenge, an incentive which rewards their loyalty to Point S’s supplier policy for passenger and heavy goods tires. The Group is also very keen to support the purchasing power of its network, particularly in Europe, a region of the world more strongly impacted by the pandemic context, and the international Head Quarters of the brand has sent each of its members a cheque book of vouchers valid for orders from its equipment and accessories partner suppliers (not just for tiresbut also for spare parts, lubricants and other vehicle equipment). This operation represents support for the purchasing power for the members to the tune of several million Euros.

Nor has the Group forgotten to celebrate its anniversary with its customers and have launched promotional plans in each market where they are present on the theme of the brand’s 50 years. But the Group has also gone one step further and is also running a major European campaign linked to the forthcoming UEFA European Championship.

Fabien Bouquet, International CEO of Point S, adds, “Our international news for this year, the 50th anniversary of our brand, promises to be rich in new developments, marketing and commercial activities to support our members and customers during this particularly complex time and in the context of the COVID pandemic that we are experiencing. Our independence, a guarantee of our flexibility and responsiveness, has enabled us to adapt quickly to the current crisis. It means that we have been able to work on the changing scenarios of our market, which are sure to accelerate in the years to come. The growth and innovation opportunities of our network remain significant for the coming decades, bearing in mind our primary mission of supporting the profitability of our members.”

Advertisement
In this article:Point S
Print
Up Next: