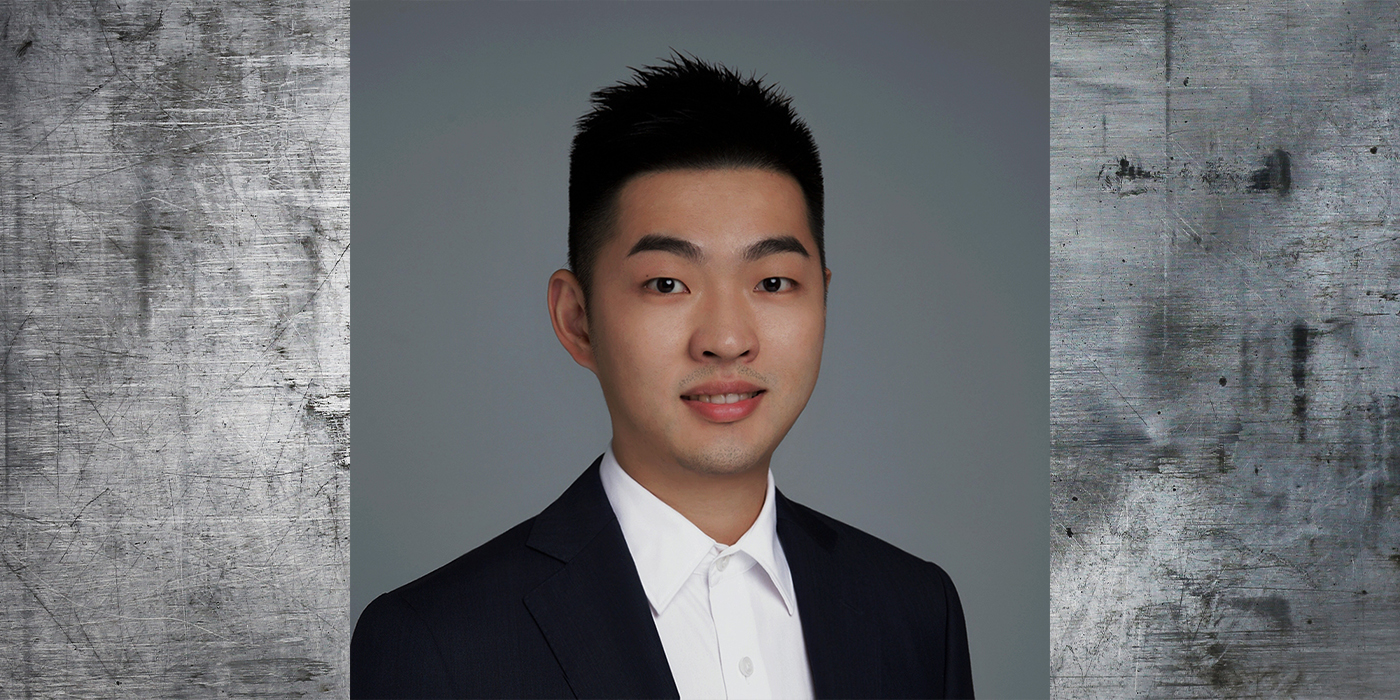 NEXUS Automotive International (N!) has established a new structure in China, extending its activity in the country to a more extensive base of distributors.

The new organization, NEXMENTO, will consolidate the purchasing needs of companies in mainly ‘Tier-2 and Tier-3 cities’, developing and simplifying relationships with N! suppliers by providing them with a single point of contact.

The move is an extension of the IAMAGA concept, introduced by NEXUS in Africa last year, to help “fast track” business development in emerging markets.

NEXMENTO will be managed by James Zhang, N! Business Developer Asia Pacific. He commented, “The main objective is to go further down the distribution chain. By grouping together specific distributors that are currently out of reach, but which have a strong interest in developing qualitative aftermarket programs, we can facilitate mutually productive relationships with N! approved suppliers.”

In addition, James is targeted with facilitating relationships between workshops and distributors, supporting them with their marketing campaigns and also developing dedicated projects such as N! Academy training and the N! Academy Wechat-tool.

Zhang added, “Under this new structure we will be able to bring better local support to both N! Suppliers and N! Members and further develop local actions all the way through to workshop level.”

As was the case in Africa, NEXUS has recognized that to meet the needs of China’s multiple geographies it is important to have “feet on the ground,” as part of a globally deployed business development team.

Two similar IAMAGA initiatives were established in Africa in October 2019, strategically located on the West and Eastern sides of the continent and more initiatives will follow in other emerging regions of the globe.

Gael Escribe, CEO of NEXUS, said, “For those not yet able to commit extensive resources to China, this new structure will offer suppliers the additional value of trade representation alongside the traditional business development our community has grown to value. It will take our support for suppliers to the next level in this prominent market.”

Advertisement
In this article:China, Nexus International
Print
Up Next: