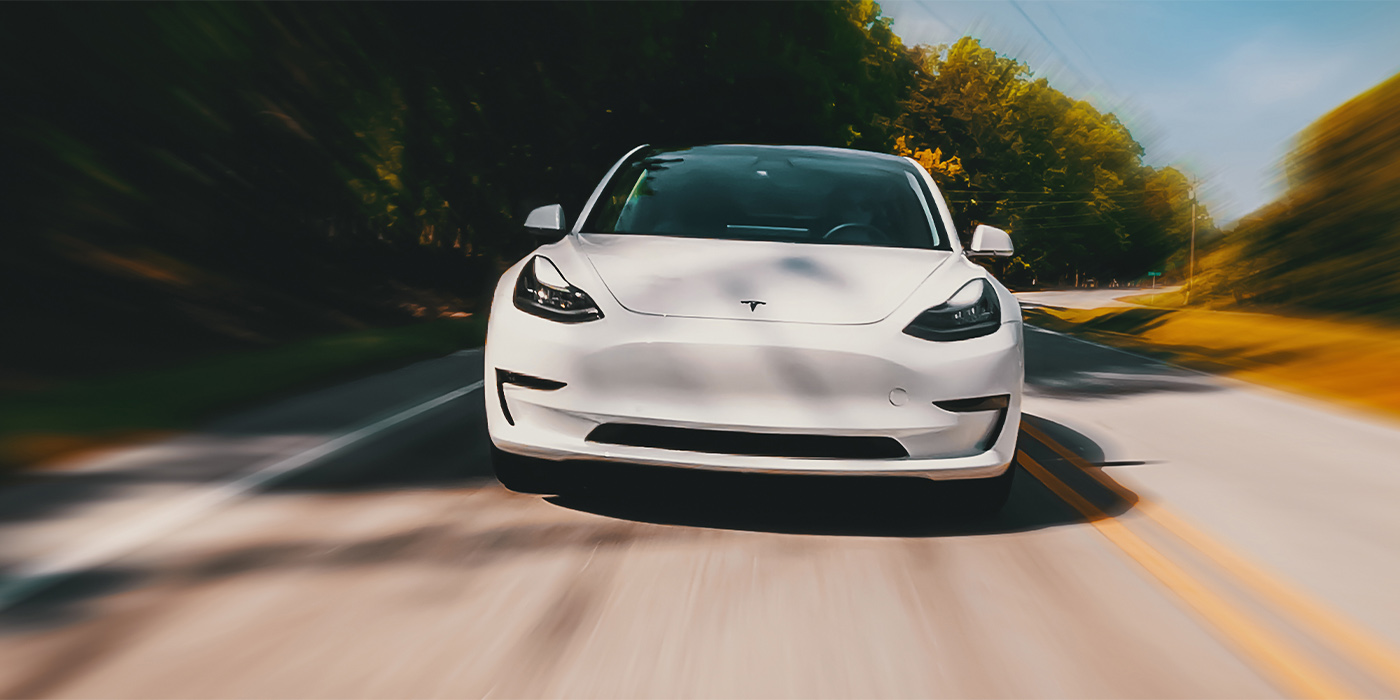 The new MEYLE HD control arm for Tesla Model 3 and Model Y will be unveiled at Automechanika 2022.

Since the beginning of the year, drivers of the Tesla Model 3 and Model Y all over the world have reported an irritating squeaking sound.

In response, MEYLE AG is unveiling a solution at Automechanika 2022: the new MEYLE HD control arm for Tesla Model 3 and Model Y.

A MEYLE development team identified the problem and developed an improved spare part that reliably restores peace and quiet, according to the company.

Developed from the ground up, the new control arm for Tesla Model 3 and Model Y vehicles will be presented to the general public for the first time at Automechanika in Hall 4, Stand D41, from Sept. 13-17. The high-quality product will be available to Tesla drivers and workshops around the globe from early 2023.

MEYLE offers a technically redeveloped solution that ensures Tesla’s typical driving fun – without the irritating squeaking. Another benefit: Thanks to collaboration with ClimatePartner, the MEYLE part is climate-neutral.

“Many everyday objects can begin to squeak after a certain period of time,” said Stefan Bachmann, head of steering & suspension at MEYLE. “But we weren’t expecting this to happen with the Tesla. We’re connected with car enthusiasts around the world and always have our finger on the pulse of the latest trends and acute issues. Particularly when it comes to sensitive suspension technology, we immediately set out in search of a potential solution. Because we’re driven by principle, we wanted to get to the bottom of this strange squeaking sound straightaway.”

After numerous evaluations, the development team determined that the Tesla control arm had been designed with insufficient moisture protection. Rain drains directly from the windscreen onto the control arm and penetrates the ball joint, which ultimately leads to the unwelcome, irritating squeaking sound and, in rare cases, can compromise steering precision.

High performance potential and the increased weight typical of electric vehicles can take a heavy toll on the suspension components, subjecting the control arm to enormous stress. Even the bushings can wear sooner under this extreme strain. It’s usually the squeaking sound coming from the upper control arm on the front axle that warns drivers of the damage. Others report a rattling sound coming from the suspension.

“Being able to hold the first prototype of a future HD part in our hand after having identified a weakness, looked into the causes and performed development work and countless tests is a special moment for us every time – especially for a premium car like a Tesla,” Bachmann said. “After all, moments like these are precisely why we do our best every day.”

When it came to re-engineering the MEYLE HD control arm for the Tesla, four key changes resulted in success:

Intensive development goes into each and every MEYLE HD part, which is why the spare-parts specialist provides a four-year guarantee for the HD control arm for the Tesla Model 3 and Model Y, just as it does for all its other HD parts.

With its HD range, MEYLE has been launching its own technically enhanced spare parts for 20 years. The company aims to be climate-neutral by 2030. The HD control arm for Tesla is part of a climate-neutral portfolio, which MEYLE will be presenting at Automechanika.

Global Automotive M&A: Why Brands are Vital for Success

More Programs than Ever at Automechanika Frankfurt