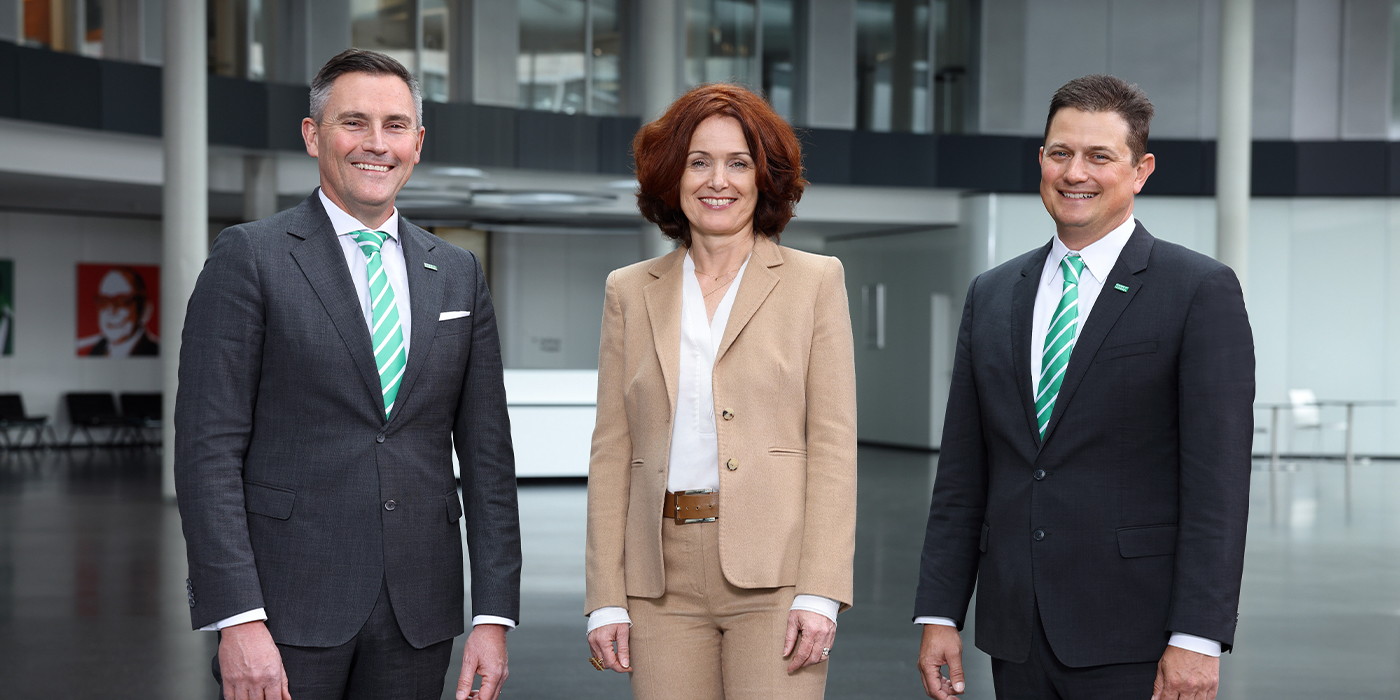 MANN+HUMMEL has reported that the company performed well in a year dominated by the Covid-19 pandemic. Turnover decreased slightly, with an increase in EBIT and EBITDA.

“In a challenging business year 2020, MANN+HUMMEL was able to achieve a very solid result,” said Kurk Wilks, president and CEO of MANN+HUMMEL, at the presentation of the annual report for the past year.

Although the decline in global automotive production (16.9 percent less compared to the previous year) had an impact on business, the company managed to significantly reduce the negative effects by taking consistent action and diversifying its product portfolio, which it had already begun to do years earlier. Thus, the decrease in turnover was only 8.9 percent compared to the previous year.

“The company achieved increases in both EBIT and EBITDA. We have also succeeded in generating more cash flow which helped us to further reduce the Net Debt-to-EBITDA ratio,” said Emese Weissenbacher, executive vice president and CFO.

Maintaining production facilities worldwide during the pandemic was a major contribution to this solid result: “We responded promptly to the Coronavirus pandemic and implemented comprehensive protective measures at all plants. This has prevented major production losses. Of course, we were also affected by supplier shortages, but we were able to handle these well through effective process management,” said Nic Zerbst, chief operating officer.

The lockdown impressively demonstrated how important digitization and intelligent processes are for reacting adequately to such unforeseen situations. “For this reason, we continued to invest in our infrastructure, digitization and IT projects. We also pushed our restructuring plans. This will not change in the current year either,” said Weissenbacher.

“2020 was a year in which markets, that are already on the move, changed even faster. But it was also a year of new opportunities that MANN+HUMMEL was able to successfully develop and enhance for itself. On behalf of the management, I would like to thank all employees across MANN+HUMMEL’s global team, whose commitment, drive, and innovative strength have made a lasting impression on me,” said Wilks.

After great uncertainty due to the global lockdown in spring 2020, he explained, the Group had quickly found its way back to success with great cost discipline and very good figures in the aftermarket. In some cases, it even succeeded in gaining market share. The Life Sciences & Environment business, which combines activities relating to clean air and clean water, also succeeded in expanding its technology leadership. Rarely before has the topic of “clean air indoors” enjoyed greater attention than in recent months.

Wilks: “On our way to ‘Leadership in Filtration,’ 2020 has impressively shown that our core competence of separating the useful from the harmful is a key technology: Filtration makes the difference. Rarely has it been more in demand than these days. With our global efforts for cleaner mobility, cleaner air and cleaner water, we are on the right track.”

With the acquisition of HELSATECH GmbH and HELSACOMP GmbH in September 2020, MANN+HUMMEL also was able to expand its expertise in activated carbon technology and in the production of elastomer membranes. MANN+HUMMEL will thus be able to offer an even broader product portfolio in the field of molecular filtration in the future.

Outlook: Strengthened into the future

Even though 2021 has continued to be heavily influenced by the Covid-19 pandemic, MANN+HUMMEL’s management sees no reason for concern: “The liquidity situation remains strong. We do not see other risks that could arise from the crisis threatening the company’s continued existence. MANN+HUMMEL will consistently pursue its transformation strategy and continue to invest in restructuring, new business areas, research and development in the field of highly innovative filtration solutions, and digitalization,” said Weissenbacher.

For MANN+HUMMEL, 2020 was the first year under the new management board. Since January 2020, Kurk Wilks, president and CEO, is leading the Group alongside Executive Vice President and Chief Financial Officer Emese Weissenbacher and Chief Operating Officer Nic Zerbst.

Advertisement
In this article:Financial News, MANN+HUMMEL
Print
Up Next: