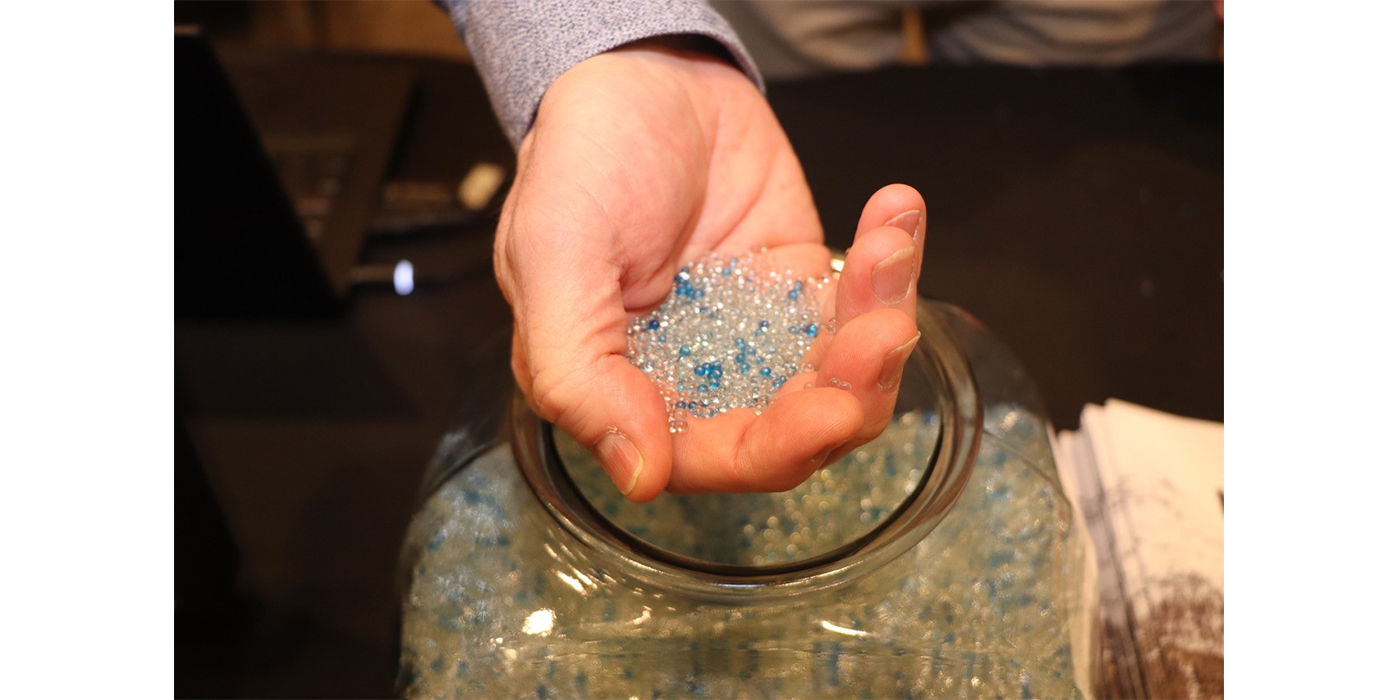 Magnum+ is the original balancing bead brand with more than 25 years on the market.

Following its recent acquisition of Magnum+, a high-precision tire balancing solution, MARTINS INDUSTRIES decided to carry out safety tests in order to reassure customers of the absolute safety of using the tempered glass beads in tires. The chosen testing company was TÜV SÜD, a world-renowned German firm. The tests were performed in December 2019 and the results that came later in January have confirmed that Magnum+ is approved for safety of the tire, valves, TPMS.

Being the original balancing bead brand with more than 25 years on the market, Magnum+ has numerous attributes that bolster its reputation as an internal balancing solution that is safe for both the tire and its components, according to MARTINS INDUSTRIES. These include:

• It is unbreakable and, for that reason, it never ends up in particles or dust;

• It is made of tempered glass and cannot freeze or stick together;

• It is large enough to never obstruct a valve stem or hinder the work of TPMS.

However, once MARTINS INDUSTRIES took over Magnum+ and with the feedback the company got, the team still wanted to take things a step further.

“We found out while discussing internal tire balancing with our partners on the market that some people were still skeptical about it,” said President Martin Depelteau. “Hence, we decided to prove it through an independent testing company, TÜV SÜD, the world’s largest automotive certification agency. And voilà, Magnum+ is now the ONLY tire balancing bead in the world approved by TÜV SÜD or any other testing agencies.”

With this milestone attained, MARTINS INDUSTRIES says it feels readier than ever to commercialize Magnum+ at scale. The company also decided to back the product with a satisfaction guarantee.

Advertisement
In this article:Magnum+, Martins Industries
Print
Up Next: