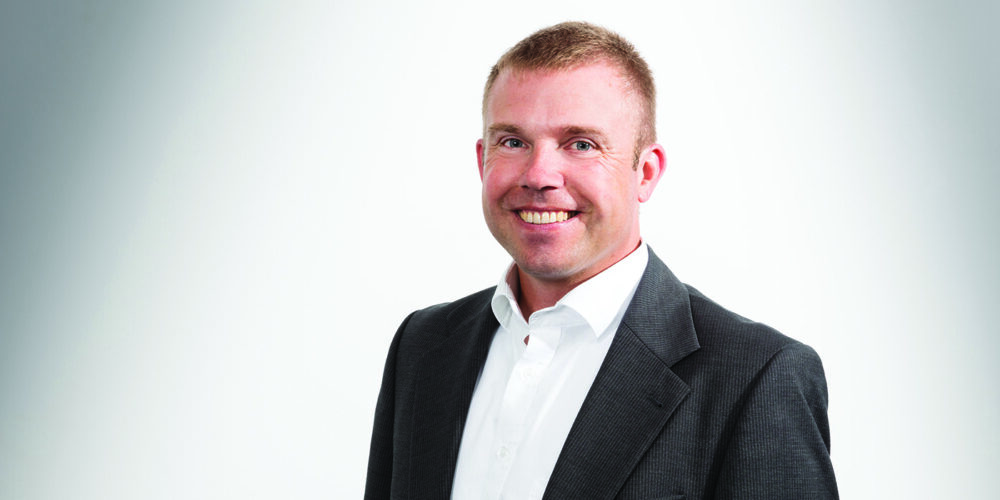 At the beginning of 2010, the trained journalist took up the newly created position of head of Media Relations International at LIQUI MOLY headquarters in Ulm. “During the past 13 years, Dr. Peter Szarafinski had greatly developed and advanced the public relations work in our foreign markets,” said Hiermaier. “With his knowledge, dedication and high work ethic, he has played a decisive role in the positive impact of our company. His sudden death is also such a huge loss because he was such a likable and popular colleague.”

After graduating from high school in Füssen, Peter Szarafinski did an internship at Allgäuer Zeitung and worked there as an editor before deciding to study journalism and history at the Catholic University of Eichstätt-Ingolstadt. He then took up a position in Corporate Communications at the Beiersdorf Group. Parallel to his work at LIQUI MOLY, he completed his doctorate with the historical research book “Rüstung und politisches System” (Armaments and Political System).

In addition to his interest in history, he also was an enthusiastic sailing and paragliding pilot. In 2016, he flew from the Allgäu region to the North Cape of Norway and back again with a friend from the Füssen air sports club.

Günter Hiermaier: “Our thoughts are with his family and partner.”