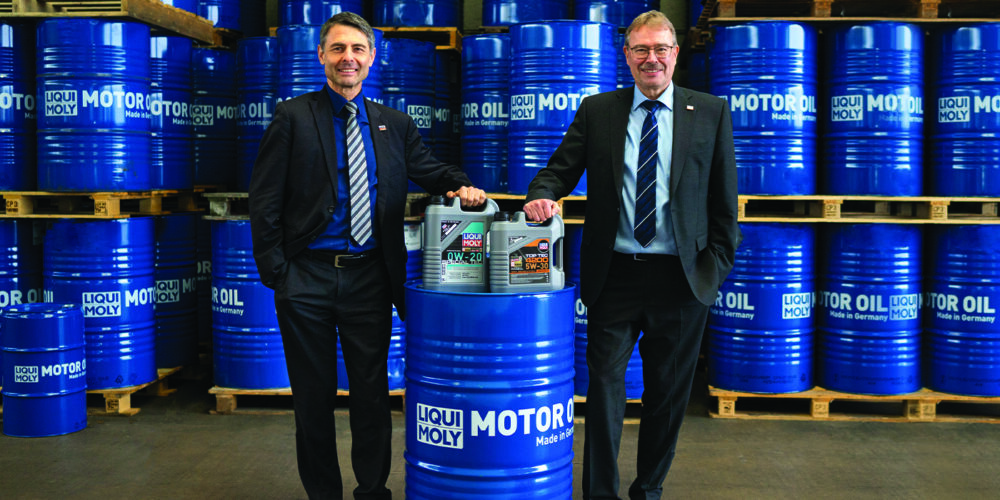 The Ulm, Germany based motor oil and additive manufacturer LIQUI MOLY said it has reached its annual target and remains on a stable growth course. The company says in 2022 it was able to compensate for the loss of the Russian market and the generally difficult situation on the global market through its strategy and quick action.

Managing Director Günter Hiermaier said he is very satisfied: “Achieving such a sales result in these times is proof that both our team spirit is right, and our products are in great demand worldwide.”

The goal of the German lubricant specialist was €800 million for 2022. This objective was set before the COVID pandemic, the conflict in Ukraine and the global energy crisis. Several years and a few crises later, the books reflect €799,746,000. “Commercially rounded, 99.97 percent is the same as 100 percent. Given the massive challenges we had to face, I don’t want to be petty about it,” says Hiermaier.

The hurdles that the Ulm-based firm had to overcome were high, as they were for many other companies. The pandemic and the lockdown with all its repercussions were not yet over when the next crisis followed. This hit the company hard. “Russia was our second-largest sales market. We voluntarily stopped our business activities there immediately. To make matters worse, China remained in a permanent lockdown, so this large market also lay fallow. We had to get turnover elsewhere,” said Hiermaier.

“We experienced massive growth in almost all export countries. In some cases, we were able to double the sales. This includes, above all, the Middle East, Asia as well as Central and South America regions. The European market is also growing, with France showing the greatest increase. In addition, the USA is rising to become the No. 2 sales market after Germany, with growth of more than 30 percent,” he added.

Overall, all these markets are still in development, according to the company. LIQUI MOLY says it is focusing on internationalization in its strategy, which is why it will continue to strengthen exports. This will be achieved with additional sales representatives, marketing measures and new subsidiaries abroad. The company has a total of eight worldwide. “In Germany, we achieved growth of 15 percent in 2022. This means that our home country is still our largest market. Nevertheless, we see great potential for the LIQUI MOLY brand all over the world. With our own teams in the field, we are more effective,” Hiermaier said.

However, it is not only the turnover with lubricants that is increasing, but also the production of additives in Ulm. Here another record was set with around 18 million cans. In addition, the number of jobs grew by 76 to 1046. The company says it is planning further growth over the next few years and will invest several million euro in the expansion and modernization of production over the next few years. The additional filling lines in the new production hall are scheduled to start operation in the second quarter. “We expect similar growth rates in the coming years as well. To do this, we need to provide the proper framework. I am particularly pleased whenever we can create jobs through our growth. LIQUI MOLY is and remains a socially active enterprise,” said Hiermaier. Corporate responsibility can be seen not least in the inflation compensation premiums paid to the entire workforce. The company also led the way here and made several one-off payments in 2022.

The LIQUI MOLY boss also brought reinforcement to the management board for the further growth trajectory. Dr. Uli Weller, the long-standing commercial director, has been joint managing director since January. “Structure, security and continuity are the be-all and end-all of a growing company. Together we can simply achieve more. At the same time, we ensure that the company stays on track if one of us unexpectedly drops out,” says the newly appointed Managing Director Dr. Uli Weller.

The company’s vision is ambitious: It aims to reach 1 billion euro in sales in 2025 and further strengthen the export market, which now already accounts for two thirds of sales, for which the company has also bolstered the export department through added personnel and structures. “2035 is the magical date for us,” said Hiermaier. This year was earmarked by the EU in 2022 as the end of the internal combustion engine in Europe. “We are prepared and intend to achieve an annual turnover of two billion euro by this time. We are bringing more and more products for electric vehicles and alternative drives to the market and advancing into markets and segments where motor oil will still be crucial for mobility and the economy well beyond 2035. There is infinite potential, and we are exploiting it,” the two directors noted. 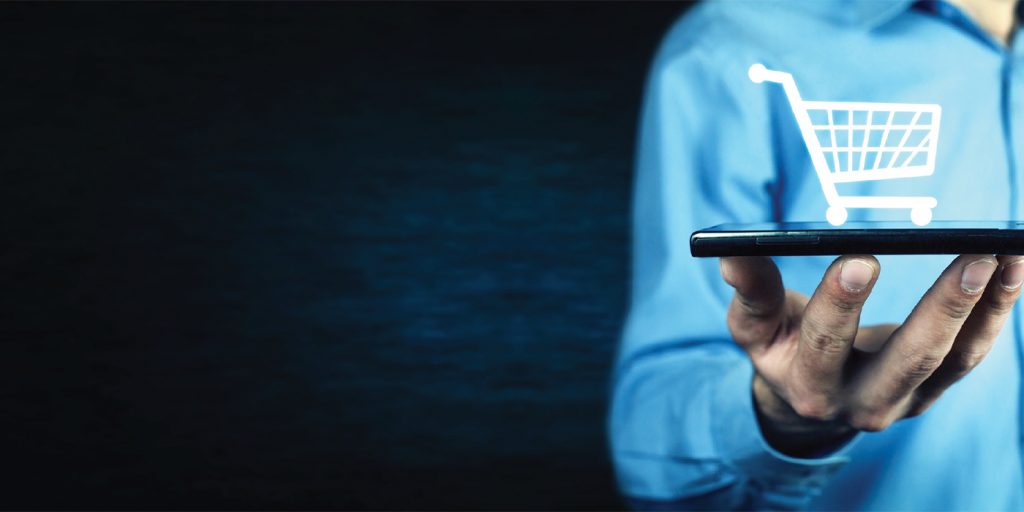 NEXUS Automotive International has announced the launch of a new business unit dedicated to e-commerce. Robbie Stevens has been appointed head of Ecommerce Business Unit, starting in January. The organization says his appointment will allow NEXUS to answer the needs and priorities of its community to support the growth of the planned upcoming transformation. 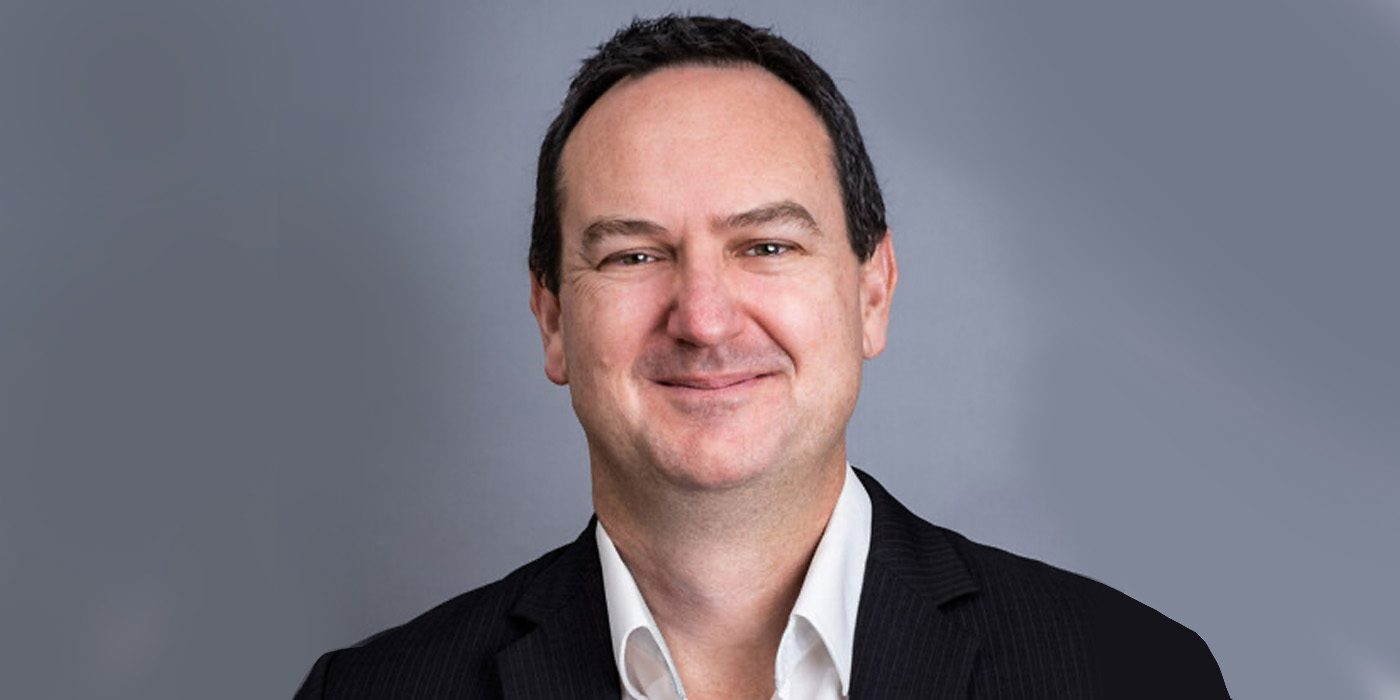