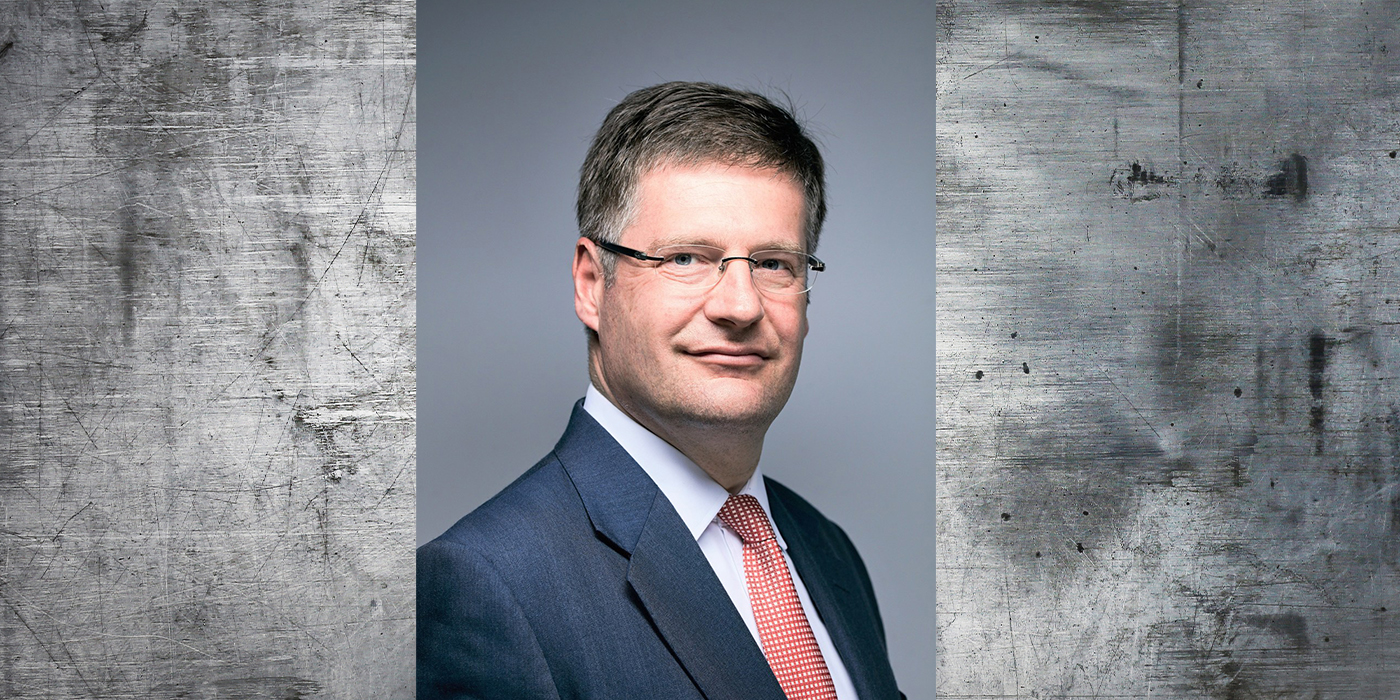 Axel Maschka is the first non-Korean C-Level executive to be appointed to the role.

Maschka has spent 30 years in the automotive industry after graduating from the University of Stuttgart in electrical engineering including a two years tenure at Telecom Paris Tech. Germany native, Maschka has worked for various automakers and suppliers including, Volvo, Mercedes-Benz, Bosch and Continental. Recently, in France, he served as a founder and CEO at AMA-ADVISORS, a consulting firm to represent the new scope toward the e-mobility transition.

Hyundai Mobis is known to have set a high value on his outstanding management performance and his ability to understand global markets. Maschka also contributed as a BOD and Steering Committee member at CLEPA, the European Automotive Supplier Association.

In his new role as head of global sales in Hyundai Mobis, Maschka will lead and expand the division to receive orders from European, North American, and Chinese automakers by taking advantage of the current transformation of the automobile industry toward connected autonomous and electric vehicles.

Maschka is the first non-Korean executive to be hired by Hyundai Mobis in the non-R&D area. In addition, he is the highest-ranking foreign executive, level C, and will directly report to CEO of Hyundai Mobis.

Advertisement
In this article:Hyundai Mobis
Print
Up Next: