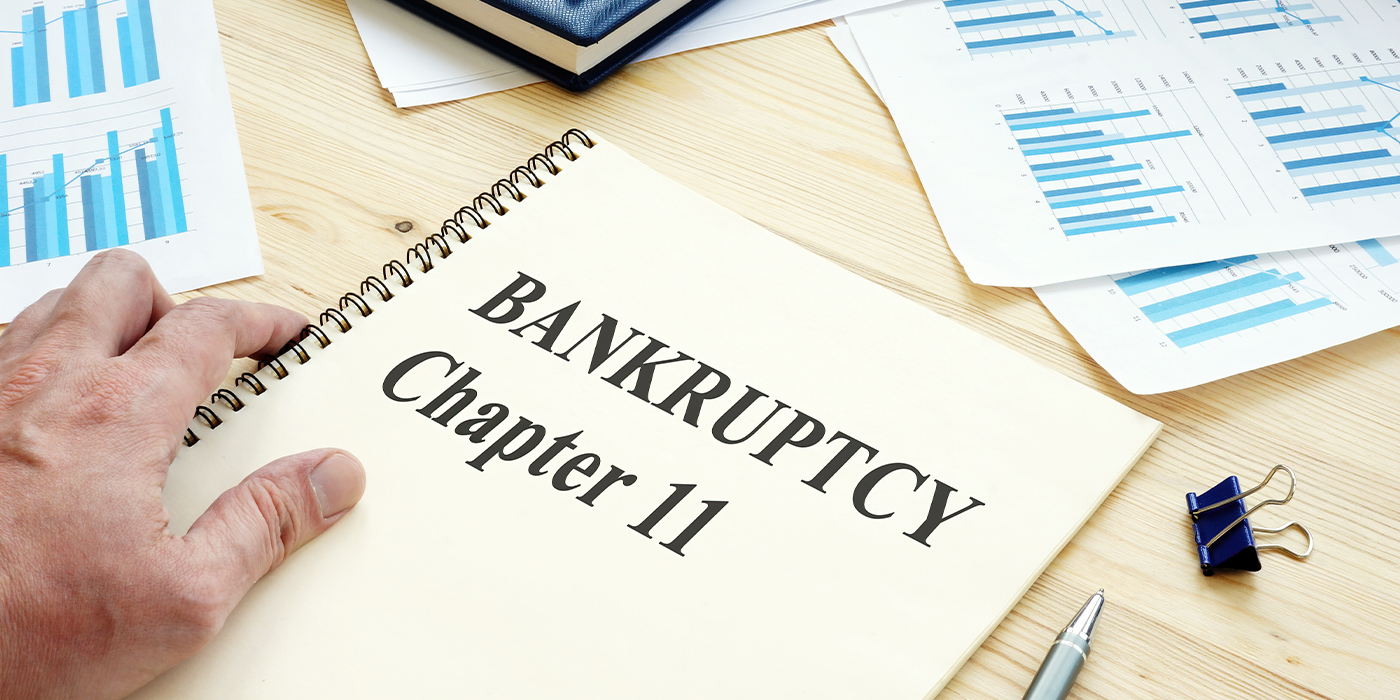 Garrett Motion Inc. announced it has emerged from its pending Chapter 11 cases, successfully completing the restructuring process and implementing the Plan of Reorganization that was confirmed by the U.S. Bankruptcy Court for the Southern District of New York on April 23, 2021.

With the support of a significant majority of its stakeholders, led by funds managed by Centerbridge Partners L.P. and funds managed by Oaktree Capital Management L.P., Garrett will remain a publicly traded company and expects to list its common stock on Nasdaq, effective May 3, 2021, under the ticker symbol “GTX.”

Olivier Rabiller, president and CEO of Garrett, said, “Emergence is a significant achievement for Garrett, and I’m pleased that the restructuring received support from all of our constituencies, including senior lenders, senior noteholders, the Official Creditors Committee, Honeywell, a majority of common stockholders and the Official Equity Committee. Lenders and pre-petition creditors were paid in full, and Garrett operated without interruption throughout the reorganization, providing customers with the same high-quality products and services they have come to expect and maintaining strong partnerships with valued suppliers. Most importantly, Garrett has emerged with a new financing and capital structure that we believe will support our long-term viability and provide the resources and flexibility to accelerate our technology development.”

Rabiller added, “I would also like to extend my gratitude to our employees, without whom Garrett could not have achieved this milestone and delivered solid financial results in 2020 in a challenging COVID environment. I am excited to begin the next chapter in our development with a highly qualified Board of Directors and the support of Centerbridge and Oaktree.”

The plan of reorganization also eliminates the previous asbestos indemnity and all related liabilities to Honeywell incurred by Garrett in its 2018 spin-off and settles all litigation between Garrett and Honeywell. The elimination of the 30-year indemnity substantially reduces Garrett’s effective leverage and increases its operational, financial and strategic flexibility. In return for elimination of the indemnity, upon emergence, Garrett made an initial cash payment to Honeywell of $375 million and issued to Honeywell Series B Preferred Stock that entitles Honeywell to certain cash payments from 2022 to 2030. The Series B Preferred stock is repayable at any time at a present value (which is approximately $584 million as of the date of emergence using the agreed discount rate of 7.25%).

The Company has also obtained a $1.25 billion equivalent term loan, alongside a new $300 million revolving credit facility. The restructuring will substantially decrease Garrett’s long-term debt and improve its maturity profile.

Advertisement
In this article:Bankruptcy, Chapter 11, Garrett Motion
Print
Up Next: