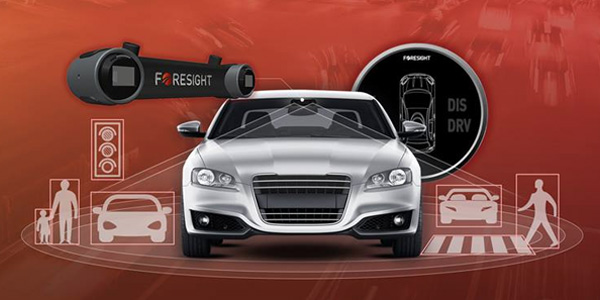 Foresight Autonomous Holdings Ltd., an innovator in automotive vision systems, announced today the successful completion of a feasibility testing phase with a leading European passenger car manufacturer. This marks the first phase of the joint proof of concept (POC) project that was reported by the company on May 28, 2021. Revenue from the completion of the first phase amounts to $40,000 out of a total expected revenue of $120,000. The POC project is expected to be completed in the fourth quarter of 2021.

The POC project is made possible with Foresight’s patented automatic calibration solution which is designed to create a stereo system using two mono cameras with overlapping fields-of-view in order to enhance the performance of a vehicle’s advanced driver assistance system in terms of detection quality, distance accuracy and robustness.

Advertisement
In this article:Foresight Autonomous Holdings
Print
Up Next:

BASF Expands in Mangalore, India
Connect with us