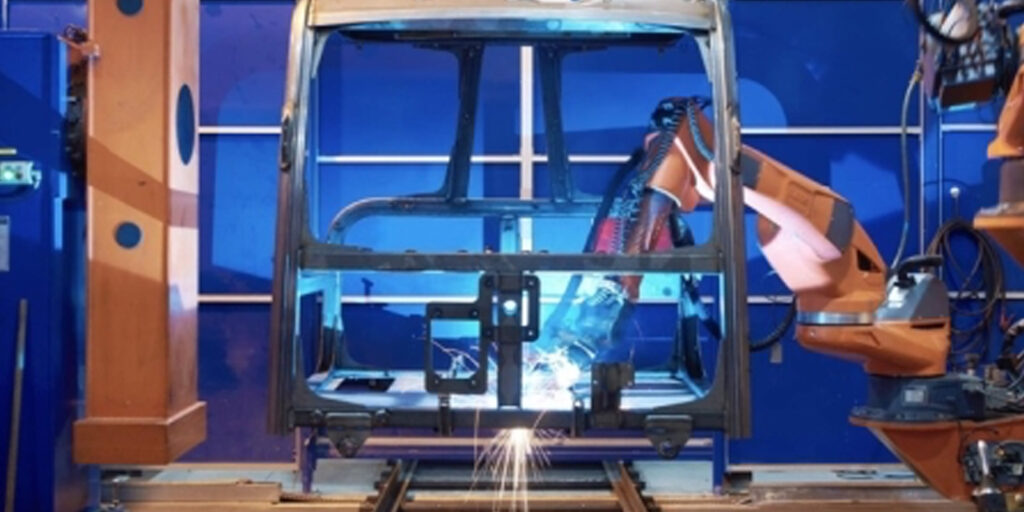 Fablink Group announced it has signed a Definitive Agreement to be acquired by EV Technology Group.

The acquisition is strategically important for the rapidly growing and listed EV Technology Group giving it access to Fablink’s world-class in-house manufacturing and engineering expertise, the company says. Since it was founded, Fablink has built up a market-leading position as a Tier 1 supplier to the automotive, transport and off-highway sectors, counting leading global OEMs in its customer base.

Richard Westley, CEO, and founder of Fablink Group will remain in his current position in the new structure and will also join the EV Technology Group board as chief operating officer upon completion of the acquisition. Fablink will also retain its current leadership team, facilities and all of its 750+ strong workforce. 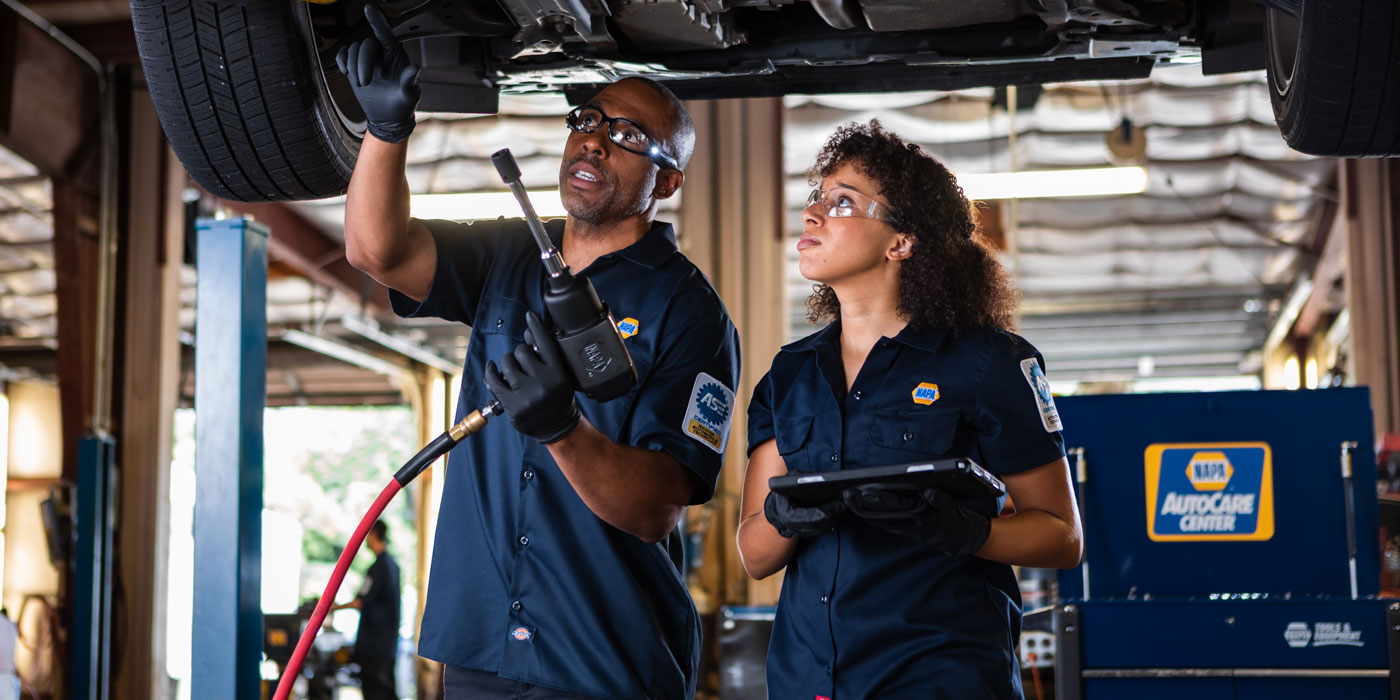