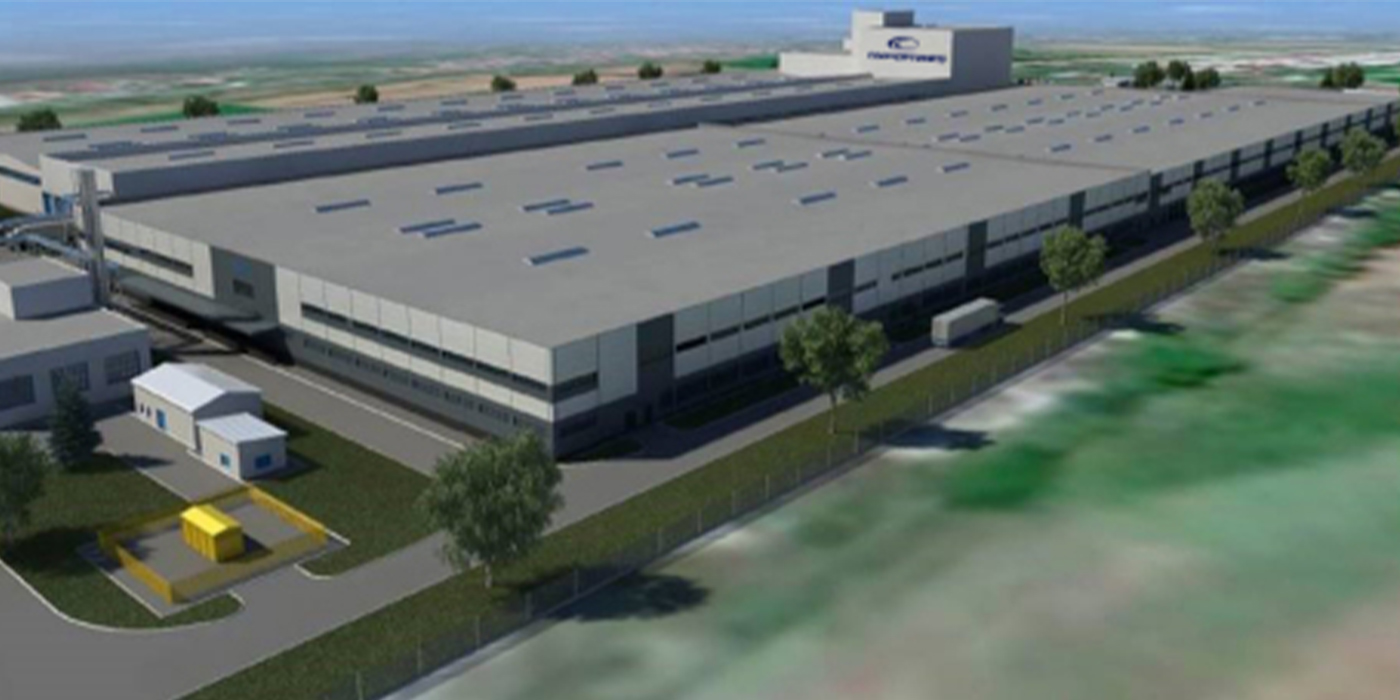 Cooper Tire Serbia, a subsidiary of Cooper Tire & Rubber Co., announced it is well underway on a construction project to increase production capacity at its Kruševac tire manufacturing plant. With a strategic manufacturing footprint investment of approximately $55 million (USD) in equipment upgrades and facility expansion, the project will increase the size of the Kruševac facility to more than 882,000 square feet.

In addition, the company plans to add 118 new jobs. The project is supported by approximately $8 million (USD) in incentives provided by the Serbian government.

With this investment Cooper Tire Serbia will be able to produce new, larger diameter tires being demanded in Europe and other global markets. Total annual production capacity at the Kruševac plant will increase by approximately one-third at completion of this expansion, which is expected later this year, and will establish a footprint that could double capacity with additional equipment and people.

“Cooper Tire Serbia is substantially increasing tire production capacity at our Kruševac site, which is a key facility within Cooper’s global manufacturing network, supplying high quality tires to Europe and other global markets,” said Brad Hughes, Cooper president and CEO. “This project will enable the facility to manufacture light truck tires, including 4×4 tires, and large diameter tires up to 22 inches in addition to the passenger car and sport utility vehicle (SUV) tires it currently produces.”

“This expansion demonstrates Cooper’s commitment to the Europe market and will position us to better meet customer needs throughout the region and beyond with high quality tires that are in step with what consumers want in today’s tires,” said Jaap van Wessum, Cooper’s general manager – Europe, Middle East and Africa. “We appreciate the support of the Serbian government and the city of Kruševac in the continued development of this site, and look forward to completing the project.”

Cooper acquired the assets of the Kruševac plant in 2012 and has continued to invest in upgrades and expansion projects at the site.

Advertisement
In this article:Cooper Tire, Serbia
Print
Up Next: