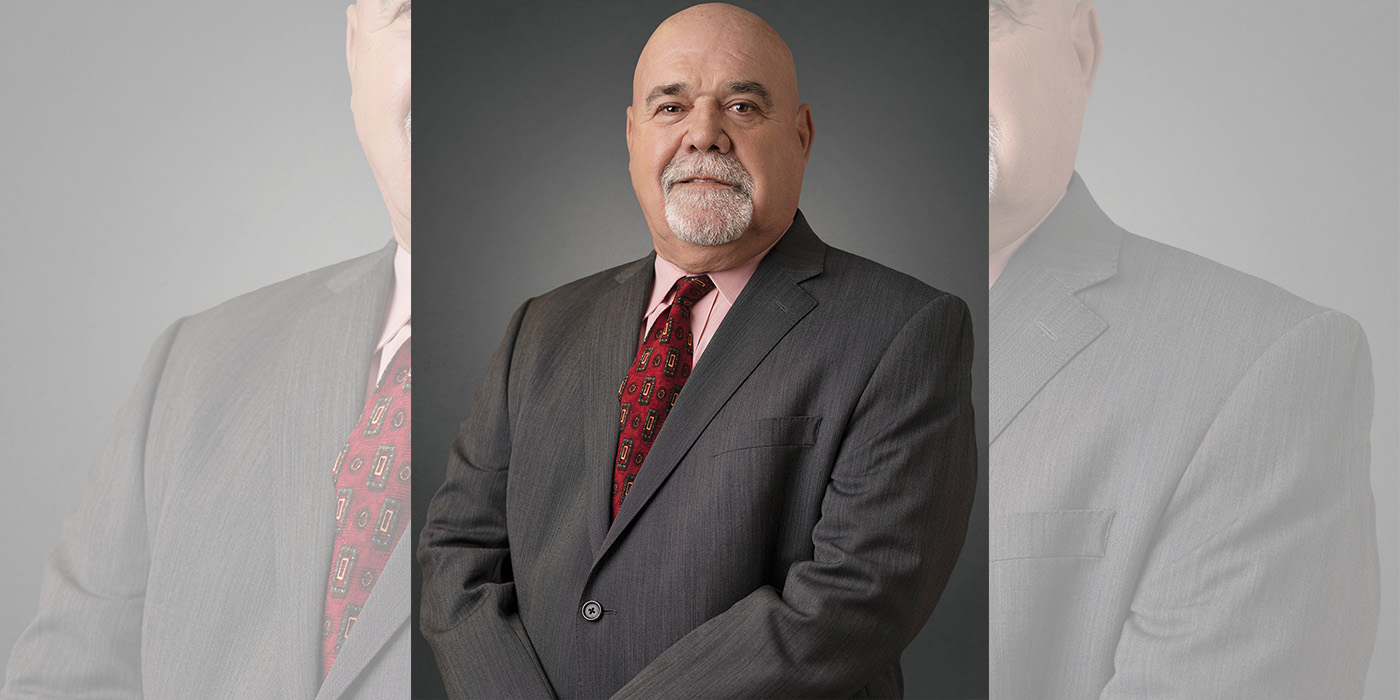 Aaron Murphy has been appointed senior vice president and will succeed Weller.

Double Coin and CMA announced that effective July 31, Walt Weller will retire from his role as senior vice president. Weller will still serve as a consultant, according to CMA.

Weller’s retirement follows a tenure with the company of more than 16 years, during which CMA says he was instrumental in growing the sales staff of national and regional sales managers from single to double digits, as well as expanding territories to Mexico and Central America.

Commenting on his retirement, Weller says, “It has been an honor to work in this industry and for CMA, contributing to the growth and transformation.”

Aaron Murphy has been appointed senior vice president and will succeed Weller. CMA says Murphy will focus on further developing the sales teams and strategies in North America as well as supporting corporate objectives underway to support the growth.

Advertisement
In this article:CMA, Double Coin, executive appointments, retirements
Print
Up Next: