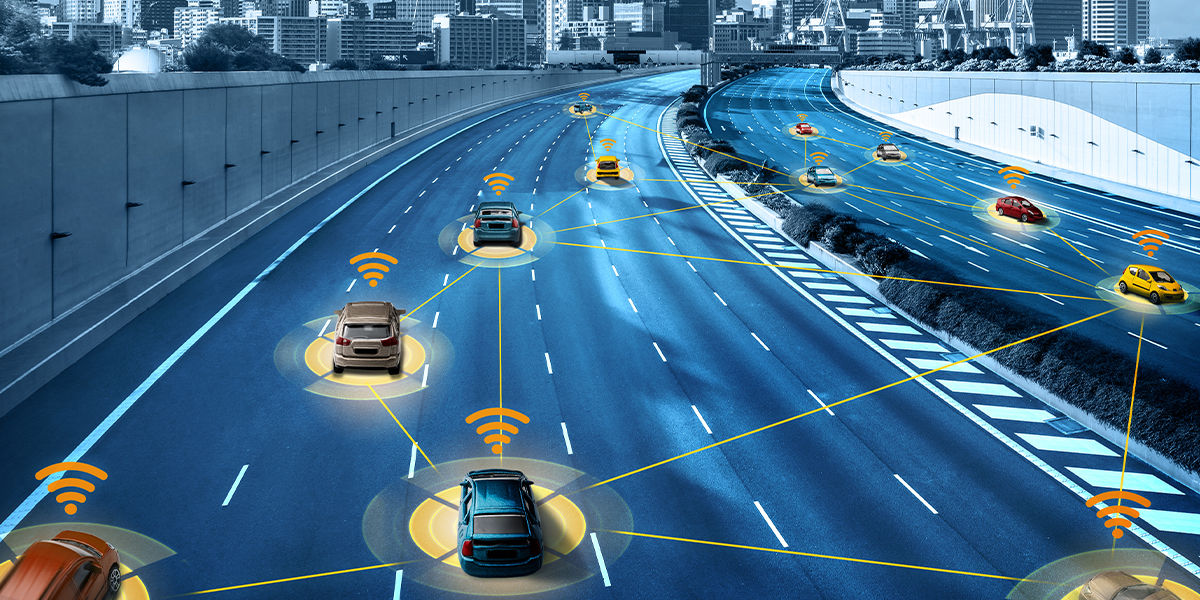 According to a new research report from the IoT analyst firm Berg Insight, there were about 0.7 million cars with V2X capabilities on the roads at the end of 2020. This number is expected to grow to 35.1 million by 2025. Communications between vehicles has been discussed for more than two decades, but with few implementations.

One of the main challenges using V2X communications is the lack of industry spanning standards. Two key sets of V2X direct communications exist: 802.11p-based technologies such as dedicated short-range communications (DSRC) and Cellular V2X (C-V2X). The first V2X use cases deployed globally are related to traffic efficiency and basic safety. These include for example local hazard warnings and traffic information as well as emergency electronic brake light warnings and left turn assist.

“V2X implementation is starting to gain momentum in key regions after many years of development,” said Martin Svegander, senior analyst at Berg Insight. DSRC-based V2X has been deployed in Europe and Japan, backed by Volkswagen and Toyota. C-V2X is gaining momentum in other regions and is backed by Ford, BMW, Audi and the telecommunications industry. The market is heavily dependent on regulatory mandates and spectrum allocation. “Policymakers in China favor C-V2X, whereas the U.S. and the EU have been in a regulatory uncertainty,” said Svegander.

In 2020, the FCC reassigned a portion (30 MHz) of the 5.9 GHz band used for ITS to C-V2X. Berg Insight believes that C-V2X will account for about 78 percent of all V2X enabled vehicles in 2025, mainly represented by China. About 50 percent of all new cars sold in China will feature C-V2X as standard in 2025. “Examples of automotive OEMs that have launched C-V2X in China include BYD, GAC, FAW, GM/SAIC, Ford, BAIC BJEV, Weltmeister, Great Wall, Human Horizons and NIO,” added Svegander.

Download the report brochure here: The Future of V2X Communications.

Advertisement
In this article:China
Print
Up Next:

Valvoline Launches Suite Of ‘XEV’ Products In China
Connect with us