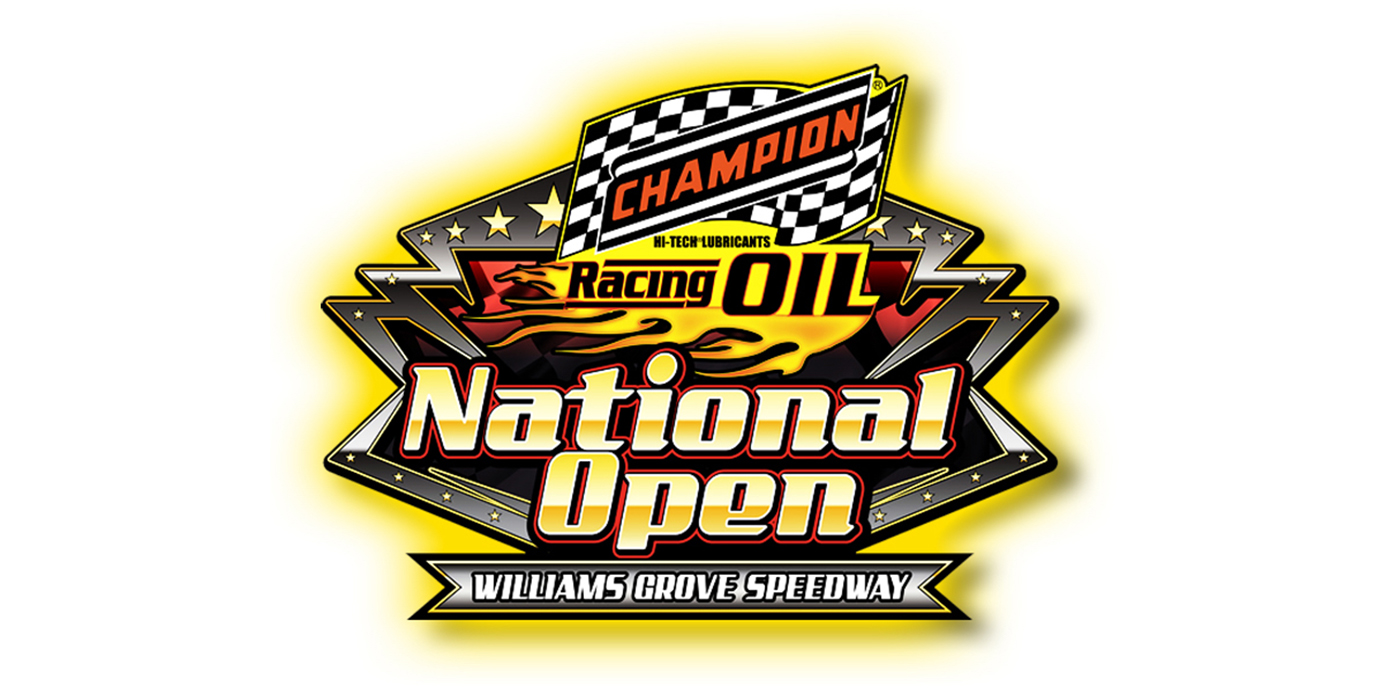 Champion Oil, a recognized leader in racing and performance lubricants, recently announced that Officials from Williams Grove Speedway and the World of Outlaws NOS Energy Drink Sprint Car Series confirmed that the Oct. 3 Champion Racing Oil National Open will pay out $75,000 to the winner.

The news was revealed through the official Williams Grove Speedway Twitter account. It makes the National Open the highest-paying race in the history of the half-mile dirt track. The news represents a $10,000 increase over last year’s National Open prize. The crown jewel event paid $65,000 to win in 2019.

The Champion Racing Oil National Open also will be the richest sprint car event in the United States this season. So far, the Capitani Classic at Iowa’s Knoxville Raceway has had the largest sprint car winner’s payout in 2020, with a $50,000 check that was claimed by Kyle Larson.

The upcoming Tuscarora 50 at Port Royal Speedway, sanctioned by the Ollie’s Bargain Outlet All Star Circuit of Champions, will award a $53,000 payday to the victor before the National Open takes center stage at Williams Grove in October.

Pennsylvania will play host to the richest two sprint car races in the United States in 2020, even as the effects of the COVID-19 pandemic continue to ripple through the motorsports industry. Brent Marks is the defending winner of the Champion Racing Oil National Open.

The Champion Racing Oil National Open is an event with more than 50 years of history that includes the biggest names in motorsports competing at half-mile Williams Grove Speedway, one of dirt racing’s legendary venues.

The World of Outlaws, an international racing tour with superstar drivers, features incredibly powerful and fast 410ci winged sprint cars. The Champion Racing Oil National Open is a key part of the series championship that includes 94 race nights at 50 different tracks across 22 states and 3 Canadian provinces.

Advertisement
In this article:Champion Oil, Motorsports
Print
Up Next: