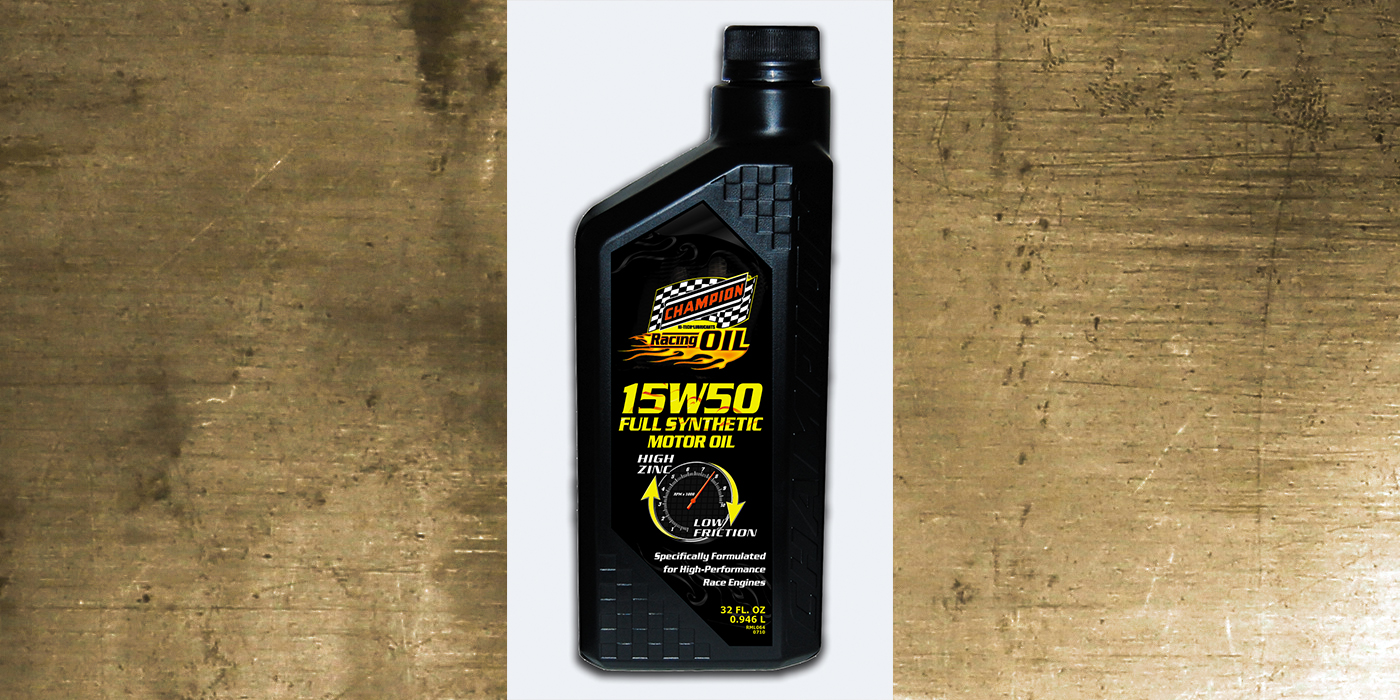 Champion, a top-tier racing motor oil manufacturer for more than 65 years, recently announced a Racing Contingency Program for next year specifically for Autocross teams and racers in all classes of competition in most sanctioned autocross events in North America.

Autocross is an individual motorsport in which drivers compete to set the fastest time on a temporary course. Events are usually held on large paved areas, such as parking lots or airfields. Courses consist of turns, offsets, and slaloms marked by traffic cones; new courses are typically created for each event.

Autocross racing teams and racers can apply for the Champion Racing Oil Contingency Program now through June 30, 2021.   Information can be found here: https://www.championbrands.com/racer-contingency/.

Advertisement
In this article:Autocross, Champion Oil, Motorsports
Print
Up Next:

Performance: Mary Petrovich Named To Nikola Board Of Directors

CarParts.com Returns As Front Row Motorsports Sponsor
Connect with us