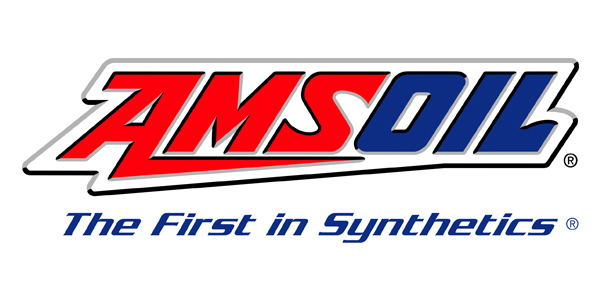 AMSOIL is stepping down as the Official Oil of TORC and shifting its off-road efforts into new markets, new series and other high-profile events. 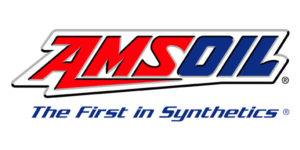 AMSOIL Inc. is stepping down as the Official Oil of TORC and shifting its off-road efforts into new markets, new series and other high-profile events.

Some of the company’s plans include a targeted schedule of participation in TORC events, plus LOORRS, Ultra4 Racing and more. As the teams become involved in more national races, AMSOIL will maintain its roots in the Midwest by continuing its support of the AMSOIL Cup race at the Crandon World Championships this September in Crandon, Wisconsin.

AMSOIL-sponsored Pro 4×4 driver Scott Douglas and Pro 2wd/Ultra4 driver Brad Lovell say they are excited about the opportunities this new direction presents and support AMSOIL in this move to compete in new markets that help AMSOIL maximize its media exposure and reach new racing fans.

Racing in general –­ and off-road racing specifically –­ is integral to the history of AMSOIL. From supporting 13-time Pike’s Peak Hill Climb champion Bobby Unser Jr. in the company’s early days to sponsoring Douglas, Lovell and others today, AMSOIL has been committed to off-road racing for decades. The company is excited to further grow its support of motorsports in 2018.

Advertisement
In this article:AMSOIL, Off-Road
Print
Up Next: