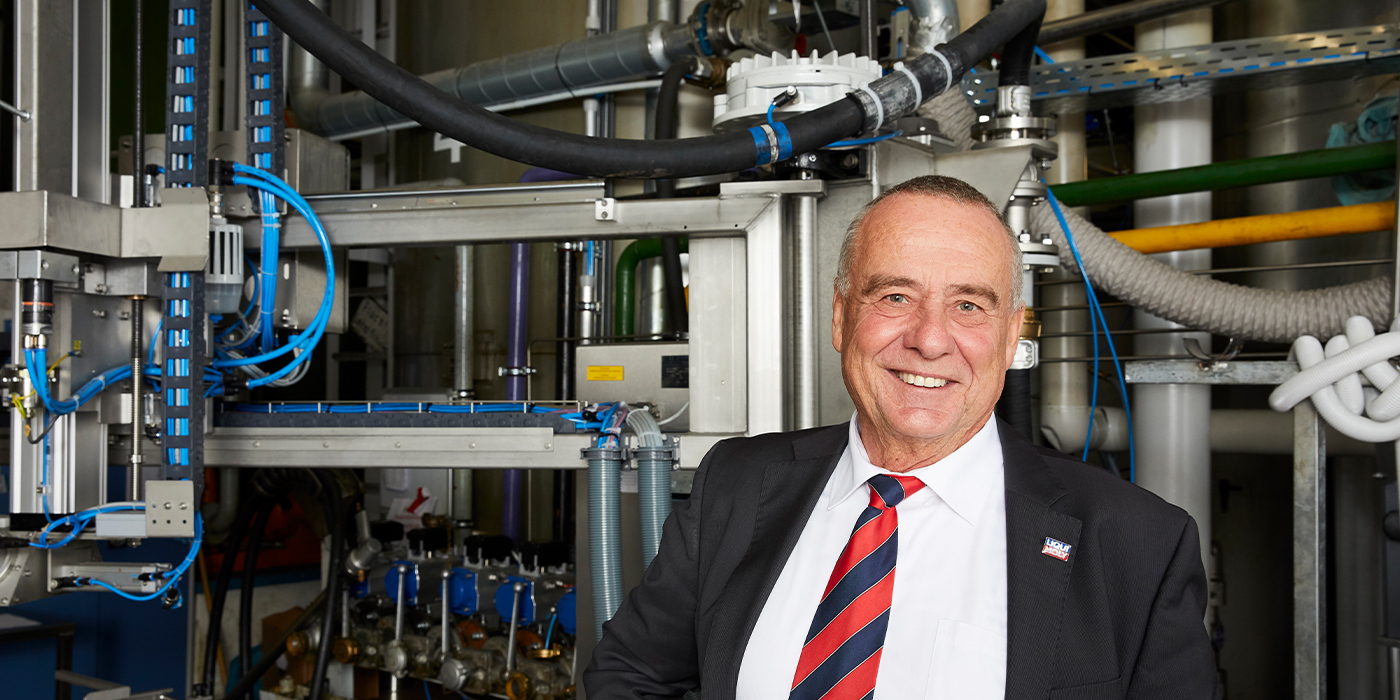 Managing Director Ernst Prost commented on the result: “The first fruits are appearing on the barren corona branch.”

The past month was the best November in the company’s history for LIQUI MOLY. The German oil and additive specialist closed the fall month with sales of almost 62 million euro (approximately $75 million US). Managing Director Ernst Prost commented on the result: “The first fruits are appearing on the barren corona branch.”

These almost 62 million euro not only mark the best November sales volume in the company’s history, but also the second highest monthly sales ever. Only January was even stronger. February and March were also stronger than ever before.

Then came corona. The pandemic did not leave LIQUI MOLY unaffected. However, the company faced the crisis with all its strength. No staff were dismissed, no short-time work was announced – on the contrary, 101 new employees were hired. Investments were not canceled but increased massively. For example, the marketing budget doubled.

“We are living off the good years before the crisis. Fortunately, we have built up reserves. This enables us to invest in the future now,” Prost continued. LIQUI MOLY fought its way out of the crisis step by step with this highly countercyclical strategy. Then November came with an increase of 26 percent compared to the same month last year.

“For the first time in many months, we have once again recorded double-digit sales growth. Given the investments in our ‘four core assets’ of people, brand, machines and markets, this is only the logical consequence of our work,” said the head of the German lubricant producer. “With an increase of 26 percent in November, we were able to leave the valley of tears. So far, we have achieved growth of 4.5 percent and have the order books for December brimming over. That’s why we will have to use every hour both in Production and in Shipping to supply our customers.”

LIQUI MOLY said it intends to continue the record years of the past next year.

Advertisement
In this article:Financial News, LIQUI MOLY
Print
Up Next:

Prototype Tires For Electric Buses Tested At The Contidrom

A Record-Breaking Month For LIQUI MOLY