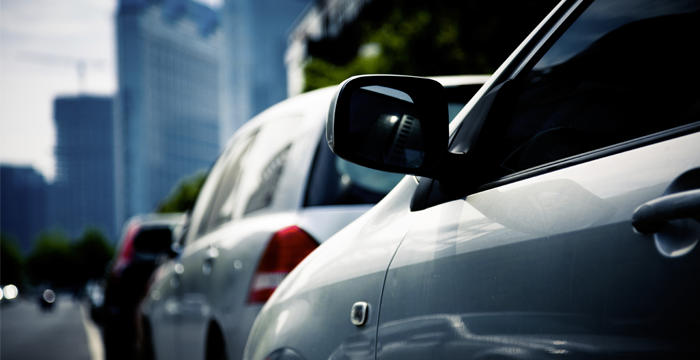 American demand for British-built cars rose by 1.5 percent in the first six months of 2018 with more than 108,000 motorists choosing one, according to the latest figures released by the Society of Motor Manufacturers and Traders (SMMT). Increasing popularity of the U.K.’s growing range of premium, luxury and high-performance cars helped drive U.K. exports, the SMMT says. While exports were down by a marginal -0.8 percent, they still accounted for more than eight out of every 10 cars produced.

A total of 834,402 vehicles rolled off U.K. production lines from January to June, a -3.3 percent decrease on the same period in 2017 as the domestic market was affected by factors including tax changes and uncertainty over future policies on diesel.

Meanwhile, exports to some 160 countries worldwide now represent 80.9 percent of all U.K. car output. In the first six months, global demand grew in a number of markets, notably India (+83 percent), Japan (+77.3 percent) and South Korea (+67.8 percent), while China maintained its position as the U.K.’s third-biggest customer after the E.U and U.S., taking 6.4 percent of exports. Although British-built cars for E.U. customers fell -3.6 percent in the first half of the year, Europe remained the U.K.’s biggest trading partner, accounting for more than half of all cars produced for export (53.4 percent). EU countries make up half of UK Automotive’s top 10 export destinations, highlighting the importance of continued free and frictionless trade with the bloc, says SMMT.

The U.S. also has retained its position as the U.K.’s largest customer outside of the E.U., with American drivers buying more British-built cars than those in any other single country. In the first half of 2018, 108,307 cars crossed the Atlantic from the U.K., up 1.5 percent on the same period last year and taking 16 percent of all exports.

However, the U.S.-U.K. automotive trading relationship is not only based on exports. In the U.K., almost 20,000 British buyers invested in cars built in U.S factories in the first six months of the year, representing 1.5 percent of the market. Meanwhile, both countries enjoy a lucrative trade in vehicle components – with the U.S running a significant £1.3 billion surplus from the Anglo-American trade in parts and accessories. While the U.S. buys an annual £3.5 billion worth of components from the U.K., more than £4.8 billion worth of parts from America help build U.K.-made vehicles every year.

Mike Hawes, chief executive of SMMT, said, “The U.S. is one of U.K. Automotive’s most important global partners, with our trade in vehicles and components working both ways, so we welcome the announced new phase of dialogue between the E.U. and U.S. In principle, a progressive elimination of tariffs and the removal of non-tariff barriers would provide a boost to both our economies, as well as increasing choice for consumers on both sides of the Atlantic. Our sector is committed to free and fair trade and we urge negotiators to explore options that avoid restrictive measures to automotive trade and solve any ongoing tensions.”

According to SMMT, the Top 5 British best-sellers in America are:

Advertisement
In this article:imports, UK
Print
Up Next: