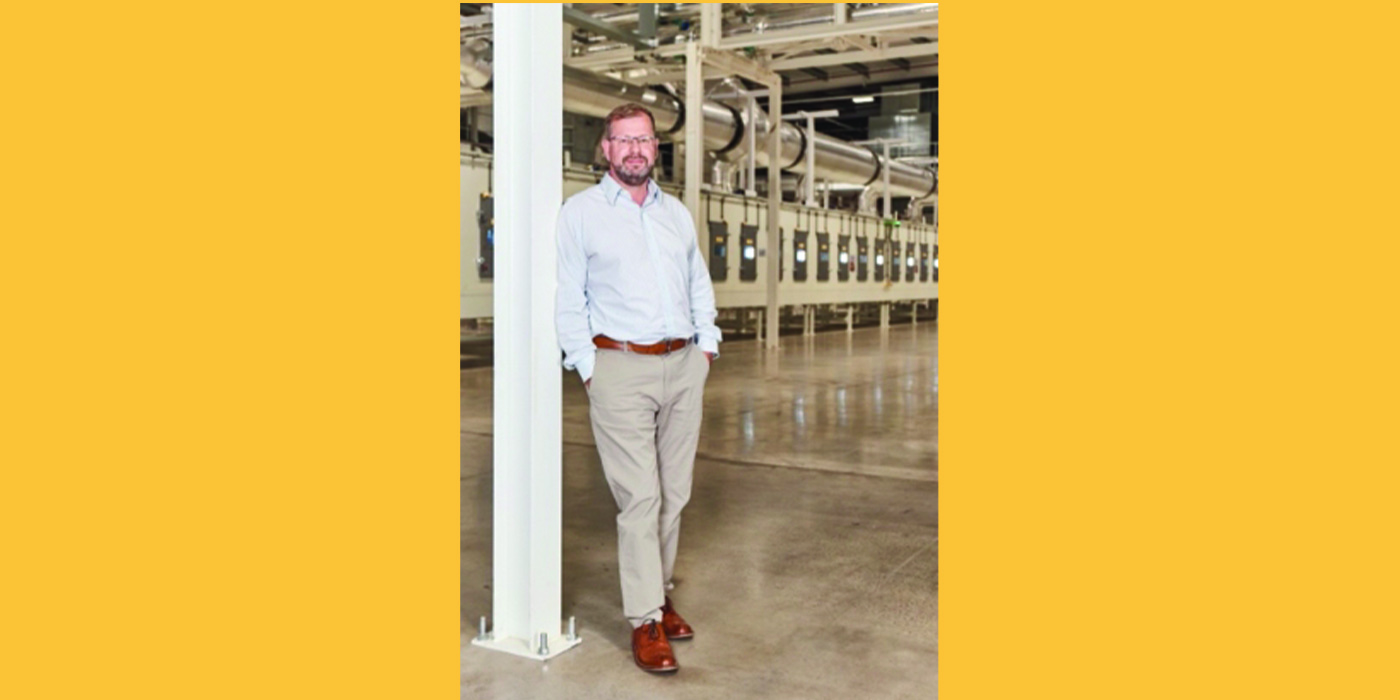 Richard Moore will lead global strategy for the firm.

West Midlands Gigafactory joint venture has appointed battery industry technology expert Richard Moore to spearhead its strategy and global contact with leading cell manufacturers. This key appointment will support the investment into and development of what will become the UK’s largest Gigafactory.

As we move toward an increasingly electrified world, Gigafactories are strategically critical to the UK’s automotive and domestic energy sectors, job creation, future economic growth and achieving Net Zero targets making the West Midlands Gigafactory an imperative for the UK’s electrified future.

Richard Moore is a highly experienced global automotive battery expert with more than 20 years of experience in the industry. He was previously a board member and executive engineering director of Lotus, where he led the engineering of all sports cars, including the Evija electric hypercar. Previous high-profile industry roles include chief engineer at Jaguar Land Rover, where he led the electrification engineering for propulsion systems across all Jaguar and Land Rover product program, including the Jaguar I-PACE, the company’s first all-electric vehicle. In these roles, Moore worked with closely with Chinese battery manufacturers, including CATL and BYD.

Moore commented, “I am hugely excited to be joining the team behind the West Midlands Gigafactory. This is a significantly important project for the region, the British automotive and domestic energy industries and the UK as we transition to an electrified economy. I hope to be able to use my full experience to bring the project to fruition, with strategic advice and assistance in the ongoing discussions with the global battery industry.”

Mike Murray, West Midlands Gigafactory project director, added, “As the world rapidly moves towards an increasingly electrified future, Gigafactories have been identified as essential to the survival of the UK’s automotive and energy storage sectors as well as its future economic growth. We are extremely excited with the progress that the West Midlands Gigafactory has already made and the appointment of Richard is a crucial step in our journey as we get closer to identifying a future occupier. We are looking forward to working closely with Richard and harnessing his world-class expertise.”

More information about the West Midlands Gigafactory is available at: www.ukgigafactory.com.

Advertisement
In this article:executive appointments, Gigafactories
Print
Up Next:

Global Automotive M&A: Why Brands are Vital for Success