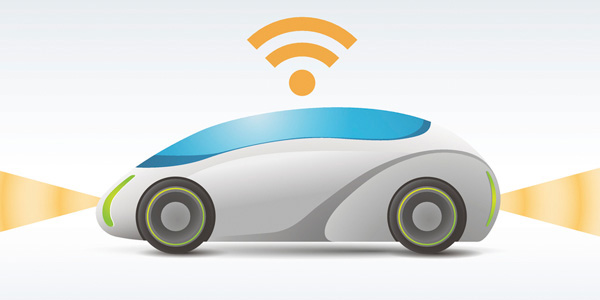 The Senators are calling out the agency’s “dangerously reactive approach to cybersecurity” in Internet connected cars.

“We are very grateful that Senators Markey and Blumenthal are pressing NHTSA for answers as to why it is not monitoring and protecting against the hacking of Internet connected cars,” said Jamie Court, president of Consumer Watchdog. “Our government needs a pro-active plan for the cybersecurity risks that spring from today’s fleet of connected cars.”

Consumer Watchdog says the Senators’ inquiry springs from its own report, which details the cyber security risks of connected cars.

The Senators’ letters also follows up on their prior inquiry about the cybersecurity risks of internet-connected cars. In their original letter, the Senators asked NHTSA to share any information it has on the cyber vulnerabilities of connected cars, as well as any actions it is taking to protect the public from such threats.

In NHTSA’s reply, the agency claimed it is “not aware of any malicious hacking attempts that have created safety concerns for the motoring public.” However, this statement belies examples of demonstrated vulnerabilities in connected-cars and indicates a hands-off approach to this growing threat to public safety, the senators stated.

“We are deeply troubled by NHTSA’s deafening silence in response to the repeated reports of vulnerabilities and risks of hacking of internet-connected cars,” write the Senators in their letter to Acting Administrator James Owens. “We believe NHTSA must end its dangerously reactive approach to cybersecurity and do more to protect consumers before a malicious attack leading to a fatality occurs.”

Advertisement
In this article:connected cars, NHTSA
Print
Up Next:

US Senators Call Out NHTSA On Risks Of Internet Connected Cars

Michelin Partners With Arity To Make U.S. Roads Safer
Connect with us