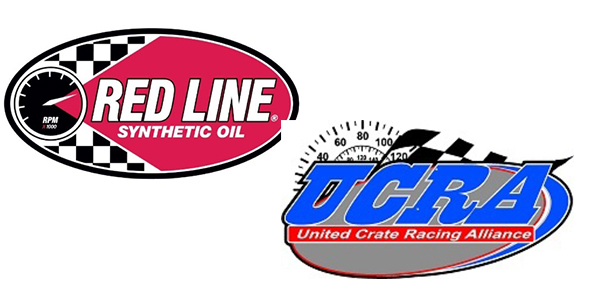 Celebrating its 40th year in racing, Red Line has been named title product sponsor for the UCRA 2020 season and beyond.

Red Line Synthetic Oil has announced a new partnership with the United Championship Racing Alliance Series (UCRA). With this new collaboration, Red Line Synthetic Oil will be on location at all upcoming UCRA racing events, providing attendees with firsthand product information, as well as samples.

“At Red Line Synthetic Oil we’re truly looking forward to joining the United Championship Racing Alliance family,” said Kit Szwarcburg, marketing director of Red Line Synthetic Oil. “Throughout our company history we’ve supported grassroots racing and we’re proud to be a part of local racing communities like the UCRA. Supporting the future of motorsports is extremely important to us as a company, it’s in our DNA.”

The UCRA was founded in 2014 by a group of like-minded track promoters in Alabama, Georgia and Tennessee who sought to form a series that allowed racers to unite and compete in an economical touring series. GM 604 and Promax Ford 351 crate motors were selected and a points structure was devised for the tracks within a 300-mile radius. The series supports local racers as they participate in an exciting program and hone their skills.

“As we continue to bring the standards and practices of the United Championship Racing Alliance to new heights, welcoming Red Line Synthetic Oil as our partner was the perfect choice,” said Marvin Ford of UCRA. “Red Line uses their extensive knowledge of racing to create high-performance products for everything from the racetrack to common street vehicles. We’re excited to make them a prominent part of our upcoming events as they support our racers with the best fluids available.”

When Red Line was founded in 1979 their focus was to provide racers and enthusiasts with the highest quality lubricants available. While the technology has advanced, the company’s philosophy has remained unchanged. That’s why Red Line creates its synthetic oils and advanced additives using the world’s finest base stocks and additives so racers, enthusiasts and DIYers can rest assured their vehicles are receiving only the highest quality fluids.

For a list of upcoming UCRA events, visit ucraracing.com/events.html.

Advertisement
In this article:Motorsports, Red Line Oil
Print
Up Next: