People On the Move: Week Of Aug. 2 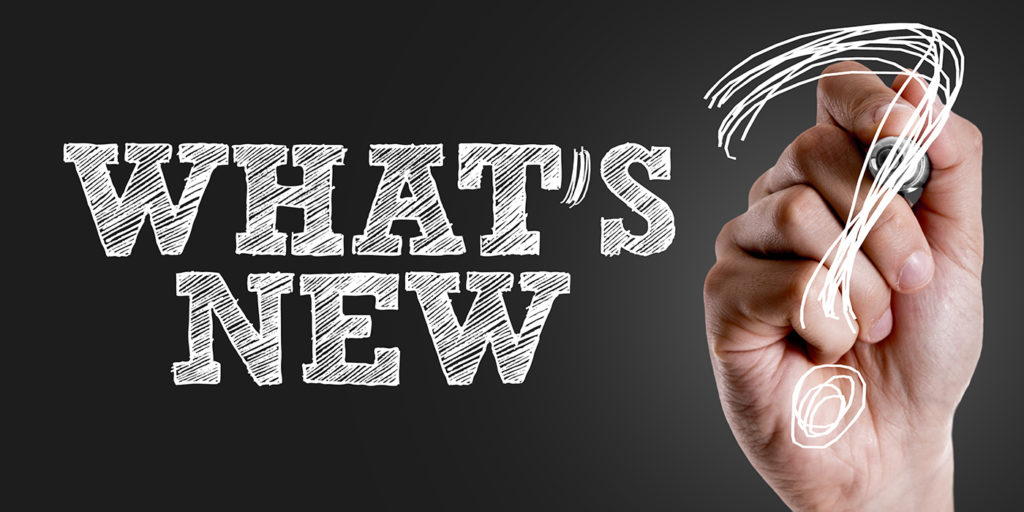 Prior to joining B’laster, Moline spent more than a decade with Spray Products Corp.

Sullivan will be part of the AkzoNobel Automotive & Specialty Coatings Americas Management Team.

In this role, David Martin will be responsible for all operations for the North American business.

Susan Brennan brings to the role more than 30 years of experience as a global leader in the automotive and energy industries. 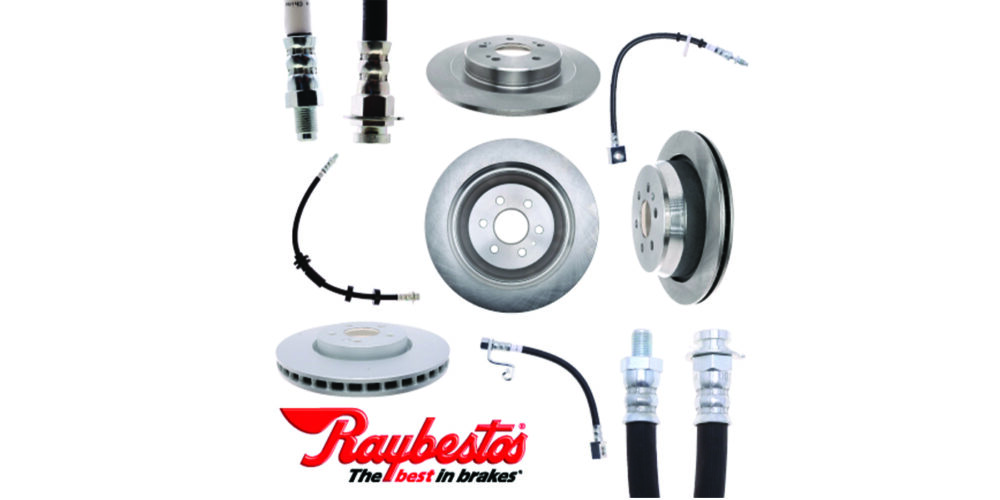 Raybestos has added 64 new part numbers to its braking portfolio of friction, rotors and hydraulics that cover more than 19 million vehicles in operation (VIO). 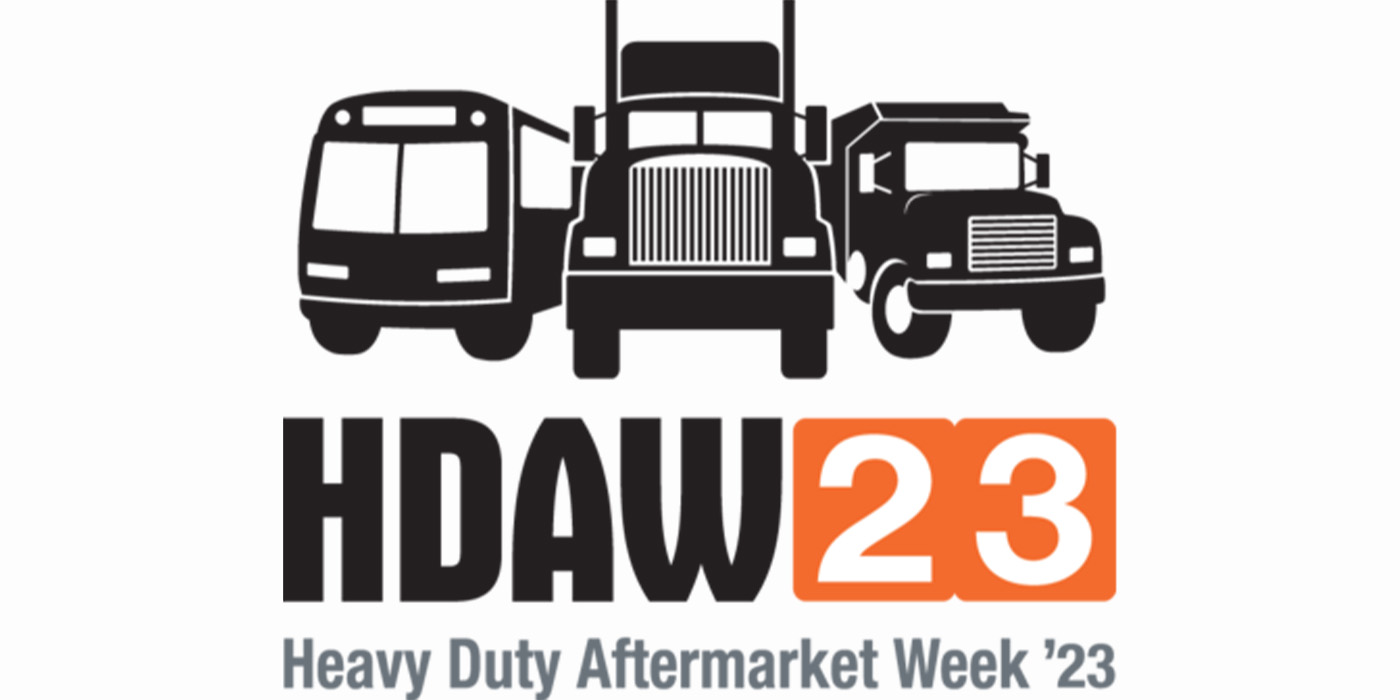 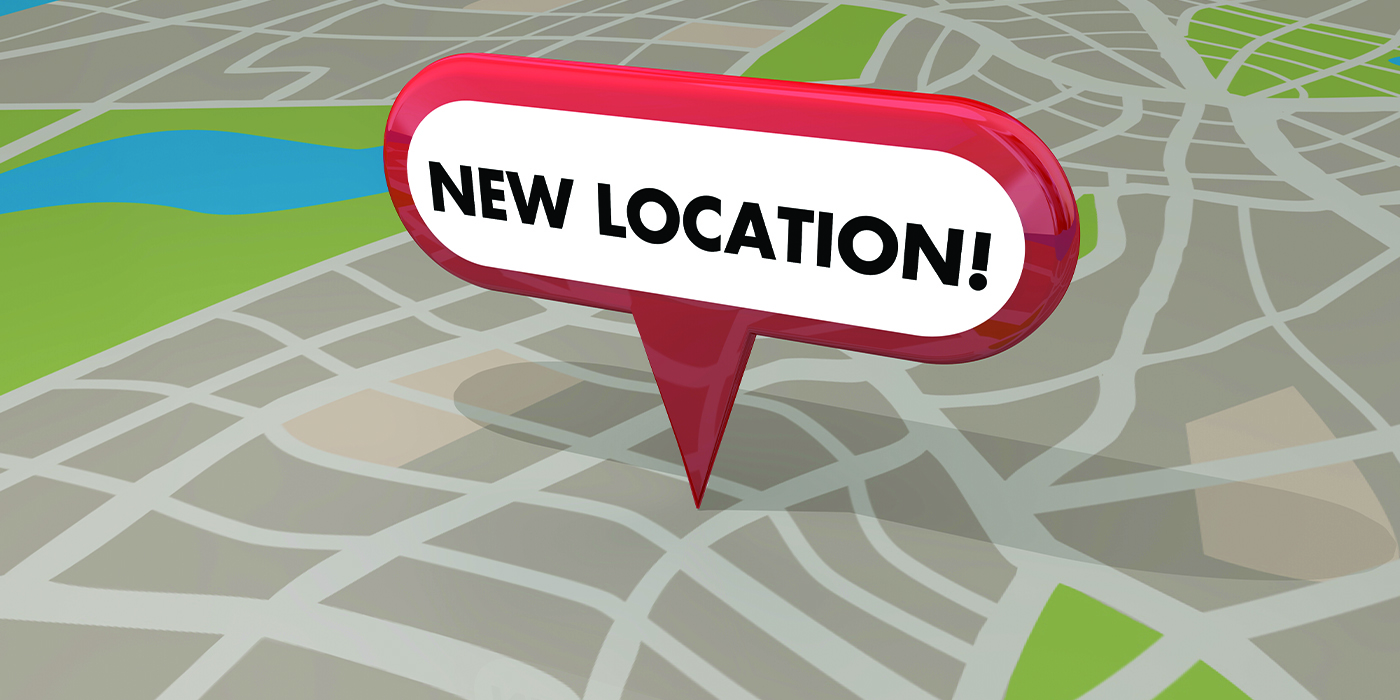