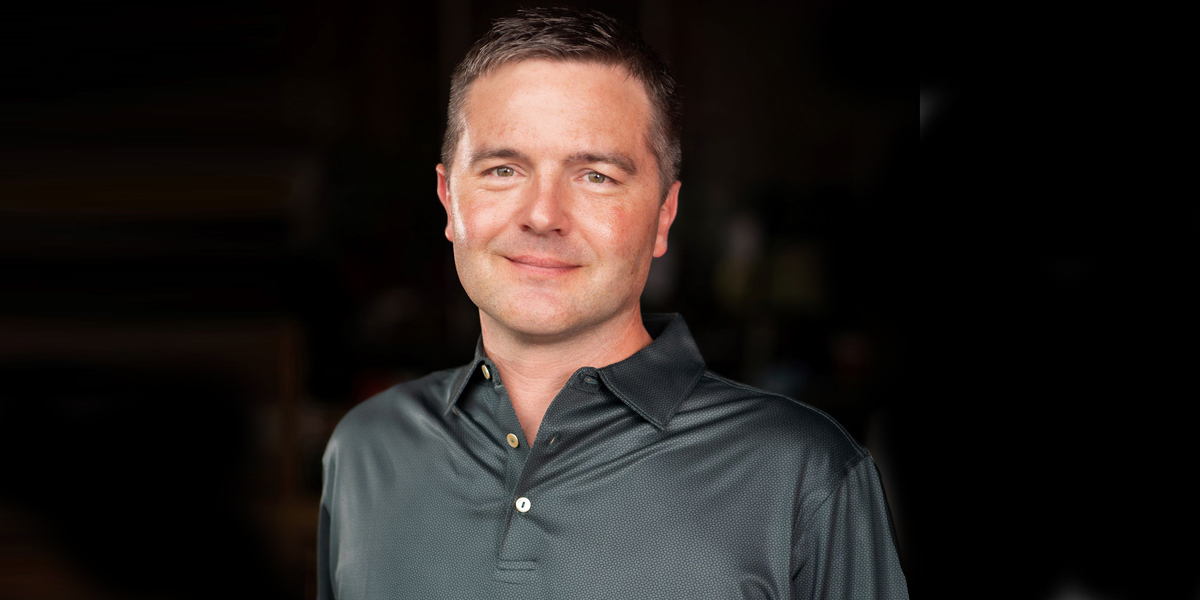 Prior to joining B’laster, Moline spent more than a decade with Spray Products Corp.

B’laster Holdings has announced the appointment of Chad Moline as vice president, Operations.

Moline is responsible for overseeing the Company’s operations for its B’laster and AC Avalanche divisions. He is also tasked with upgrading the Company’s capabilities and driving further improvements related to safety, culture, efficiency, and productivity.

Prior to joining B’laster, Moline spent more than a decade with Spray Products Corp., a contract aerosol packager, where he led business development. Earlier in his career, he held various manufacturing and sales roles at companies such as I-K-I Manufacturing and Oxygen Plus. Moline holds a degree in Business from Bethel University.

“Chad is a great addition to our team at this stage of our evolution,” said Randy Pindor, president and CEO. “He is well-suited to drive operational efficiency in a way that supports our aggressive growth strategy. Chad is also a strong leader who demonstrates a commitment to the culture we are continuing to build at B’laster Holdings. In short, we are thrilled to have him.”

Advertisement
In this article:B'laster Corp, executive appointments
Print
Up Next: