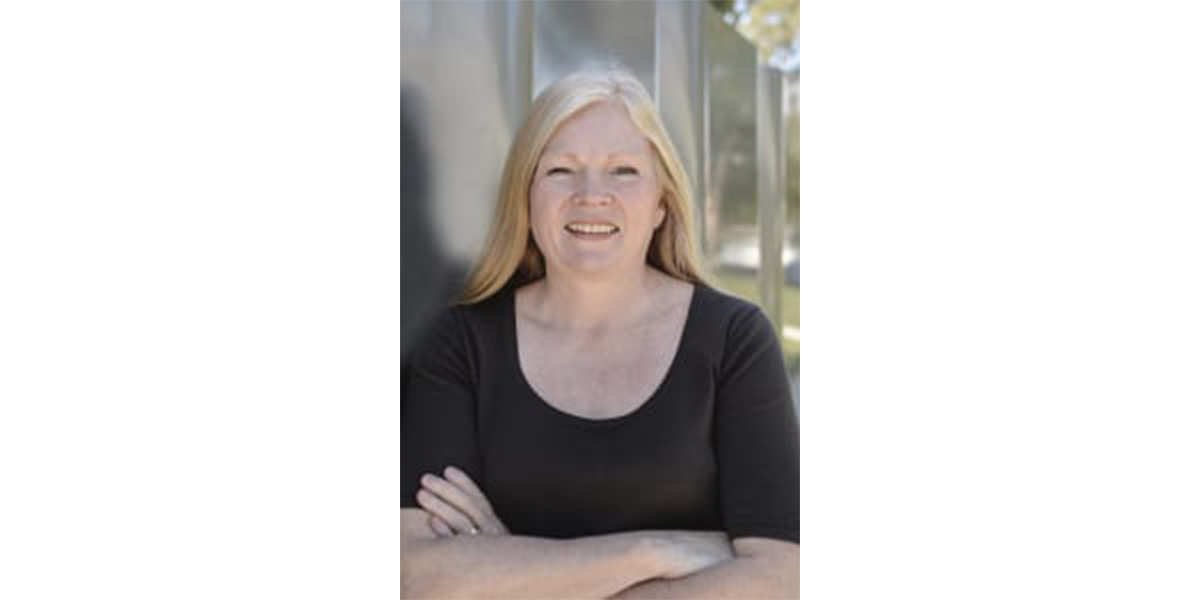 Susan Brennan brings to the role more than 30 years of experience as a global leader in the automotive and energy industries.

Romeo Power announced that its board of directors has appointed Susan Brennan as president and CEO, effective as of Aug. 16, 2021. Brennan brings to the role more than 30 years of experience as a global leader in the automotive and energy industries. She most recently held the role of chief operations officer (COO) at Bloom Energy Corp., a pioneering energy solutions business focused on decarbonization through innovation and environmental stewardship.

Brennan is succeeding Lionel Selwood Jr., who is stepping down as president and CEO and as a member of the company’s board to pursue new opportunities. Selwood will serve as senior advisor and consultant to the company to facilitate a smooth leadership transition.

“Romeo Power is on the path toward significant advancement in the EV battery market, with the goal of powering the transition to full electrification of commercial and industrial vehicles,” said Robert Mancini, chairman of the board of Romeo Power. “As we advance our journey as a public company and look to substantially increase commercial production, Susan is the ideal executive to lead our expanded and talented management team given her impressive record of driving meaningful growth, innovation and operations excellence in the automotive and energy industries. Her direct experience helping scale Bloom Energy from a distributed power startup to a fully operational public company makes her ideally suited to lead Romeo Power as it grows to meet the needs of the most demanding commercial vehicle manufacturers. Susan has delivered superb industry and ESG expertise to our Board since Romeo Power became a public company in December 2020, and we are confident in her ability to lead the company through its next phase of growth.”

Mancini continued: “Lionel has worked tirelessly over the past four and a half years, and past year as CEO, to help Romeo Power successfully become a publicly traded company and achieve key strategic commercial and supply chain partnerships. All of us on the Board wish him well in his future endeavors.”

Brennan brings to Romeo Power extensive experience developing, implementing and scaling the production of automotive and energy technologies, and has expertise in key areas including operations, strategy and manufacturing. In her most recent role at Bloom Energy, Brennan was responsible for driving pioneering green technology initiatives, including non-combustion energy technologies. She also increased Bloom Energy’s manufacturing capacity by four times with a particular focus on maximizing capital efficiency.

Prior to joining Bloom Energy, Brennan was the vice president of Manufacturing at Nissan Motor Co., where she ran the highest output automotive manufacturing plant in the world, at that time. Previously, she spent 13 years at Ford Motor Co., holding multiple roles including director of the Global Manufacturing Business Office and director of Manufacturing Operations. She also serves as a non-executive board director for Senior PLC, a FTSE 350 corporation in the aerospace and automotive industry. Ms. Brennan holds an M.B.A. from the University of Nebraska at Omaha and a B.S. in Microbiology from the University of Illinois.

“I am grateful for this opportunity to lead Romeo Power in its revolutionary effort to provide clean battery technology for the commercial and industrial transportation industry,” said Ms. Brennan. “I am deeply impressed by Romeo Power’s commitment to EV battery innovation and sustainability, and working alongside the talented leadership team, I envision numerous opportunities to drive our next phase of growth. Romeo Power’s employees are among the most talented and dedicated in the industry, and I look forward to working together in this new role as we help electrify our nation’s commercial vehicle fleets.”

Advertisement
In this article:executive appointments, Romeo Power
Print
Up Next:

BorgWarner Taps Sailaja Shankar as New Board Director
Connect with us