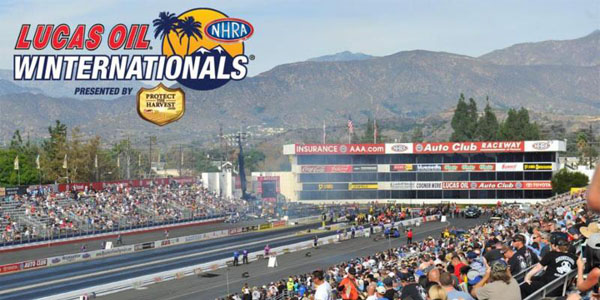 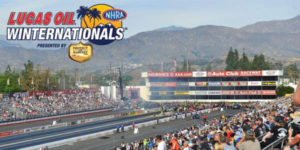 “Lucas Oil has been such an important and integral part of NHRA drag racing,” said NHRA President Peter Clifford. “We couldn’t ask for a better title sponsor to launch us into a great 2018 season and appreciate their partnership.”

“We are pleased to add another exciting national event to our lineup of title sponsorships in the NHRA Mello Yello Drag Racing Series,” said Forrest Lucas, president and CEO of Lucas Oil Products. “Lucas Oil started in southern California, so this title sponsorship is a natural fit.”

Advertisement
In this article:Lucas Oil
Print
Up Next: