The Herman Trend Alert: Automated HR Coming Soon Near You 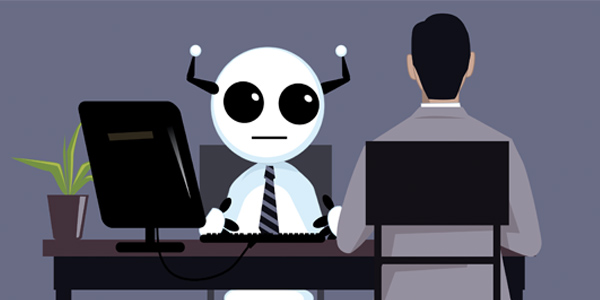 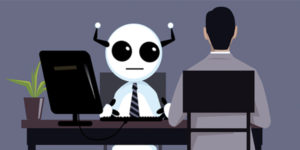 A few years ago, an Oxford University study looked at the effects of automation on different occupations. Human resources managers scored a relatively low percentage (0.55 percent probability) of being affected, while the probability for human resources assistants was found to be .9 of 1.0, in other words, very high. We are already seeing that shift happening with new recruiting software, called “Wendy and Wade.”

Now, a couple of years later, a recent study conducted late last year reports the majority of employers polled (72 percent) say some roles in talent acquisition and human capital management will be completely automated within 10 years. Conducted by CareerBuilder, the new research focused on the HR functions of talent acquisition and talent management.

The rate at which the companies polled are adopting automation varies significantly. Although more companies are turning to technology to address time-consuming, labor-intensive human resource tasks that are susceptible to human error, the study demonstrated a substantial proportion of companies continue to rely on manual processes. One-third of employers (34 percent) don’t use technology automation for recruiting candidates, 44 percent don’t automate onboarding and 60 percent don’t automate human capital management activities for employees.

What is being automated?

Obviously, automation has saved these organizations time and money, while decreasing the number of errors and improving the employee and candidate experiences. In fact, 93 percent of the companies reported that automation saved time and increased efficiency, 71 percent of the companies polled reported an improved candidate experience and almost as many (69 percent) reported reduced errors.

Not embracing the value of automation can leave a company at a distinct disadvantage. Some companies have reported longer processing times (61 percent) and higher levels of stress and frustration (50 percent).

With all the upside financial advantages of embracing automation, it is easy to forecast an exponential increase in companies embracing these technologies to drive more profit. At some point, those companies and our society will need to address the huge human costs. The Millennium Project, under the leadership of Jerome Glenn, has been addressing these issues worldwide. To view their scenarios, click here. 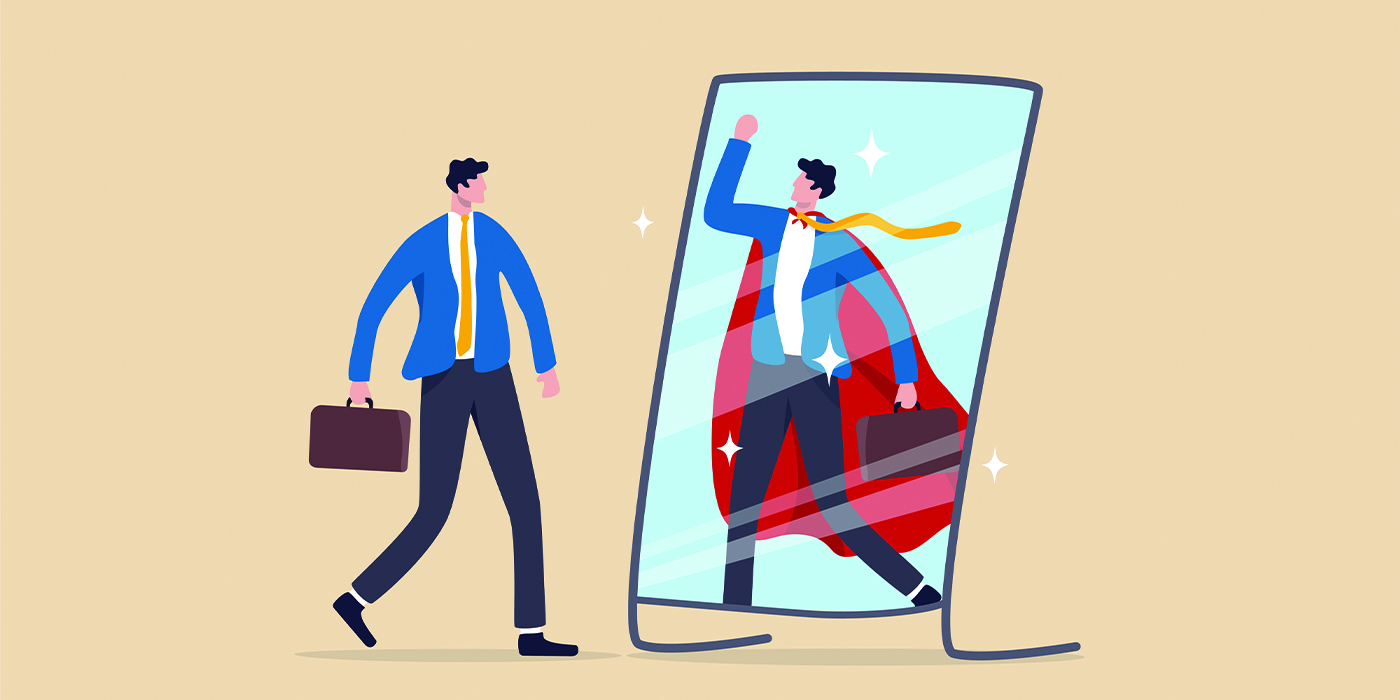 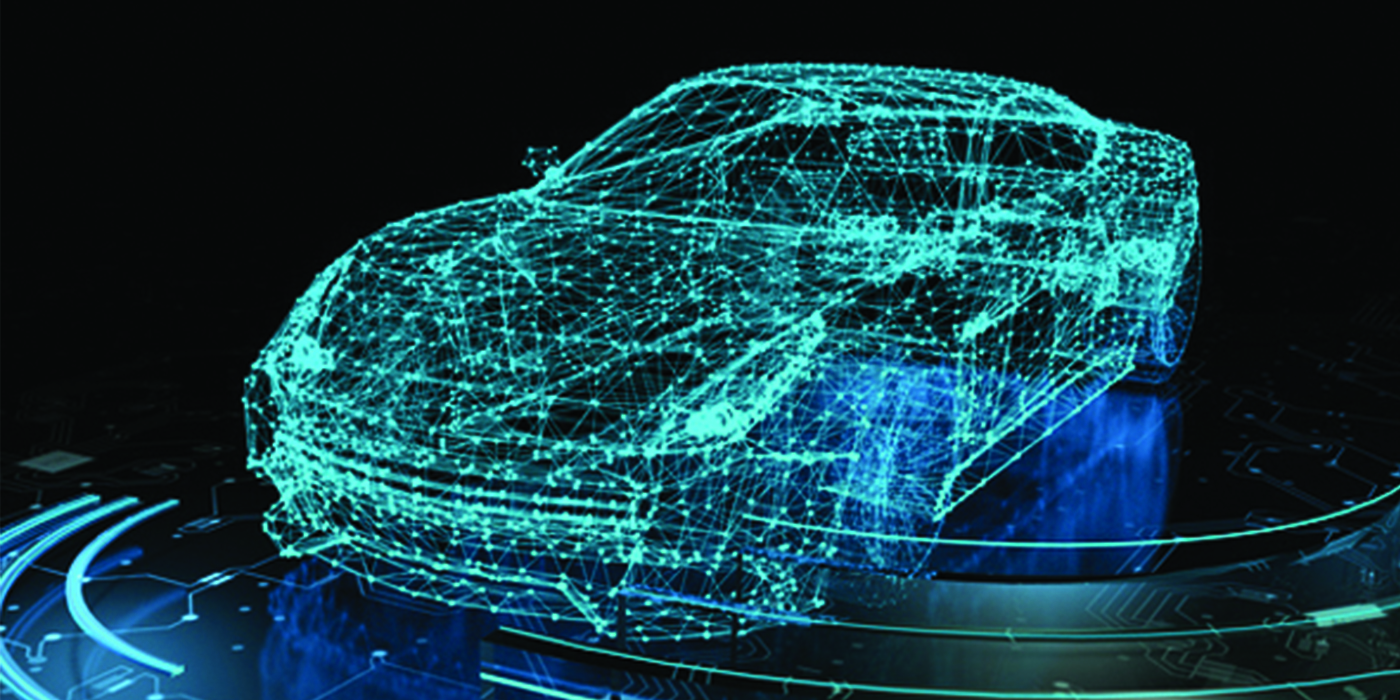 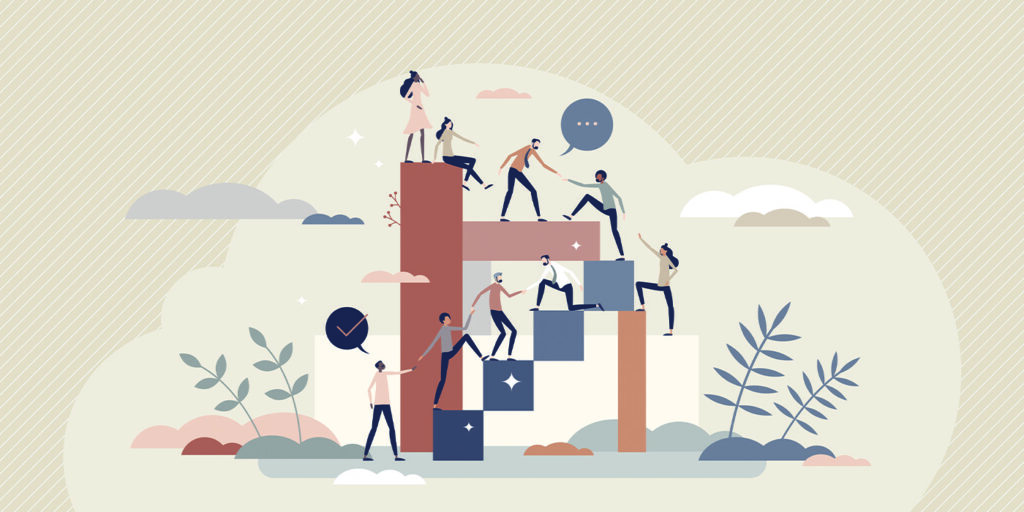 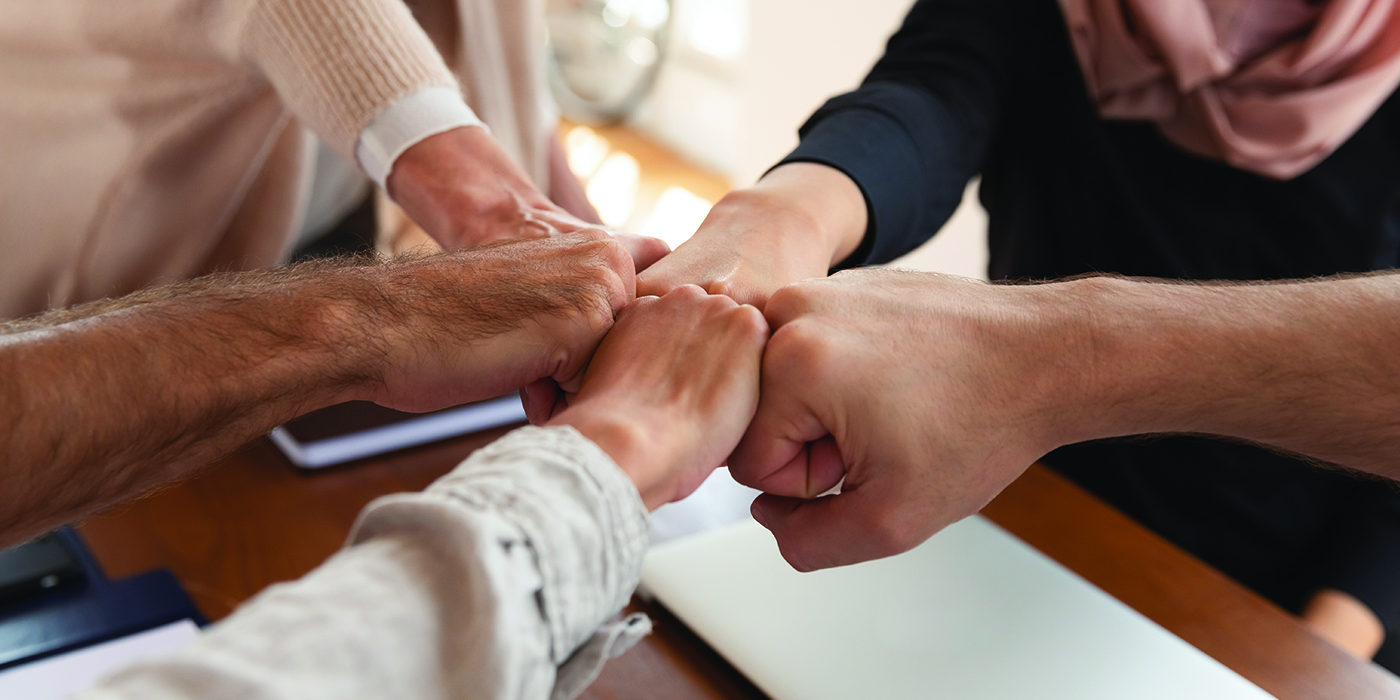 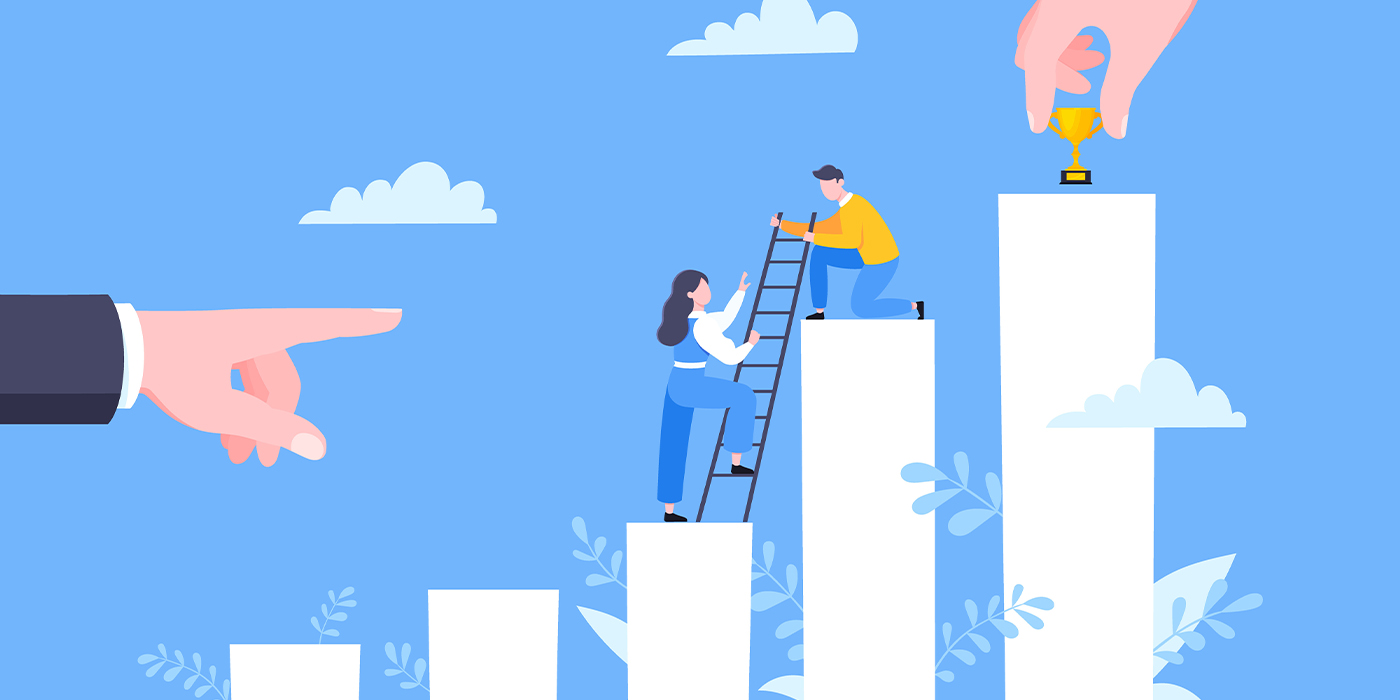 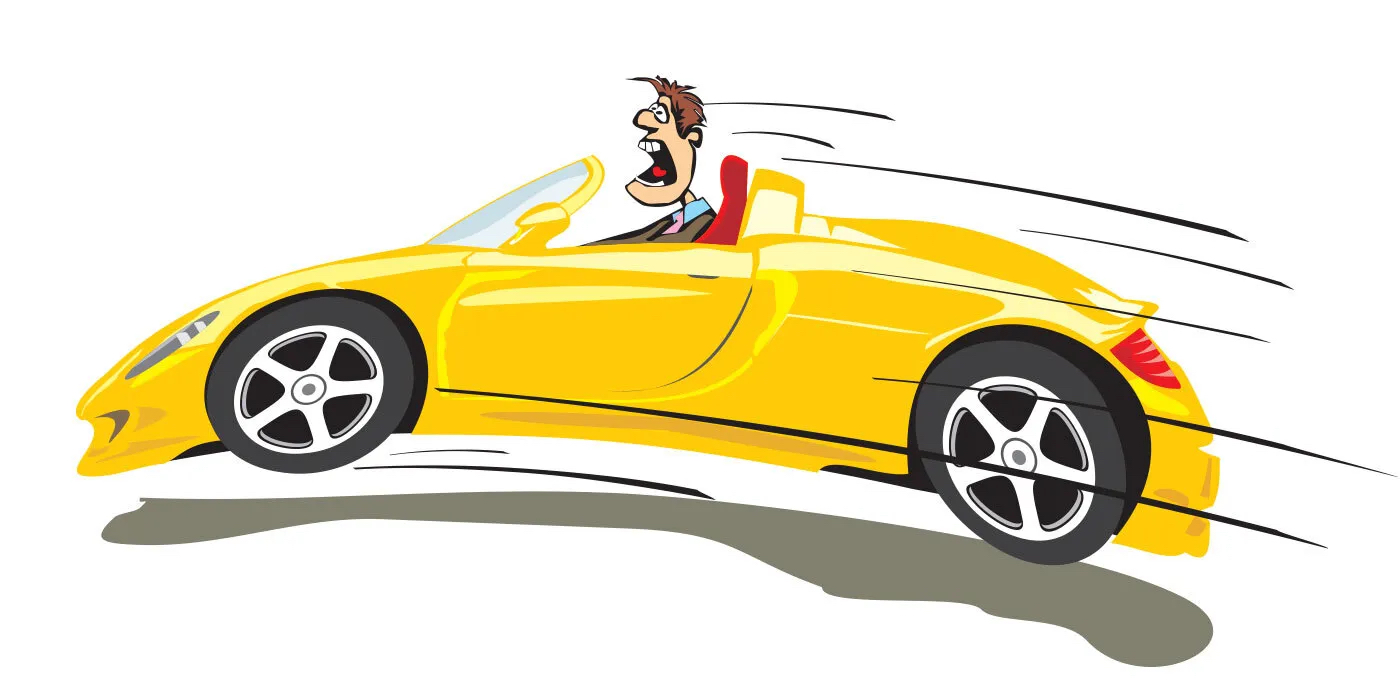 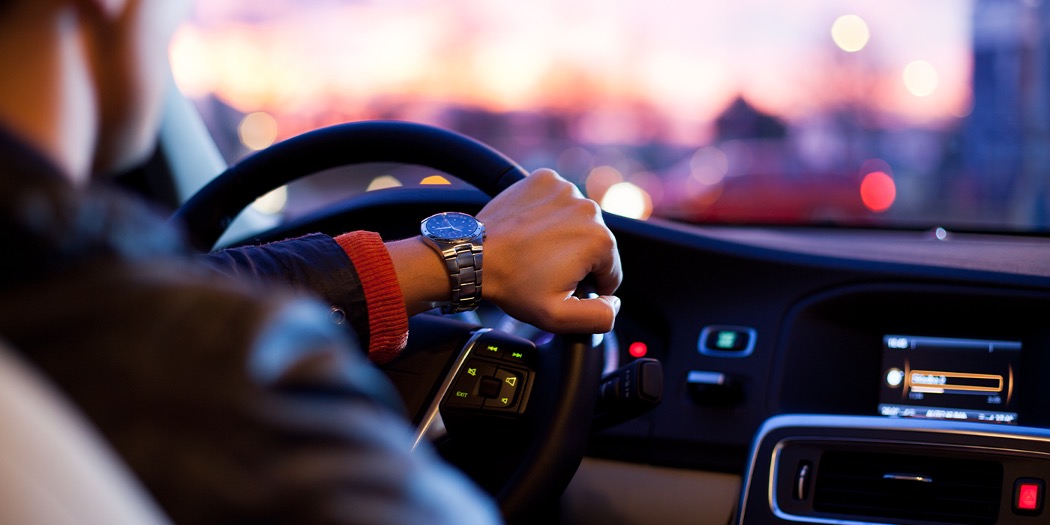 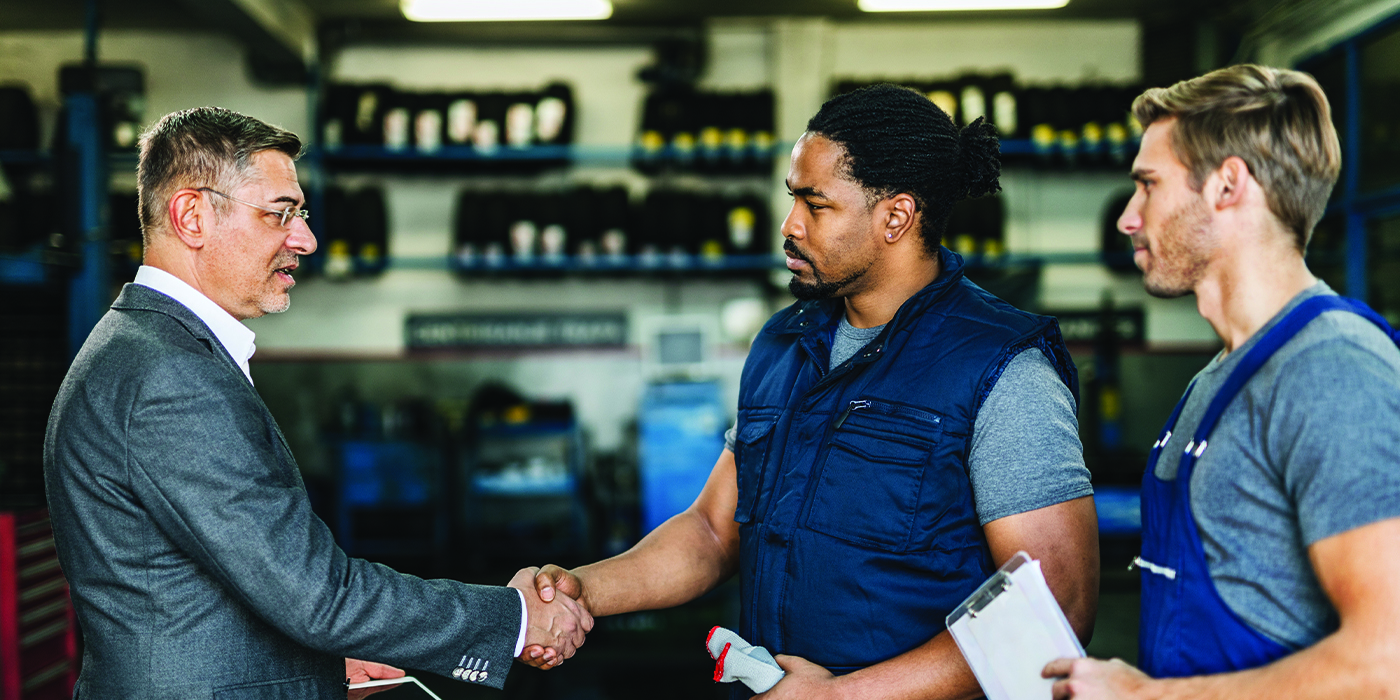 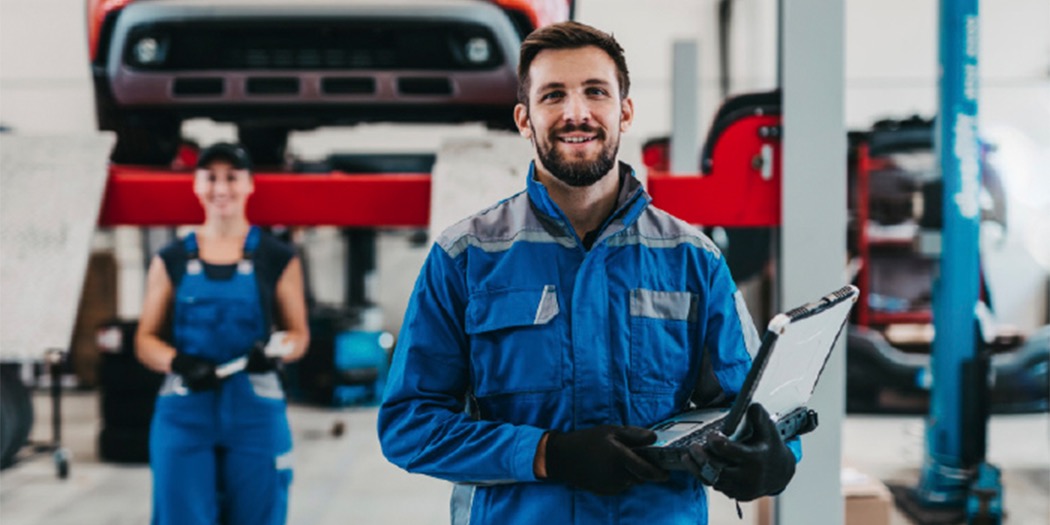 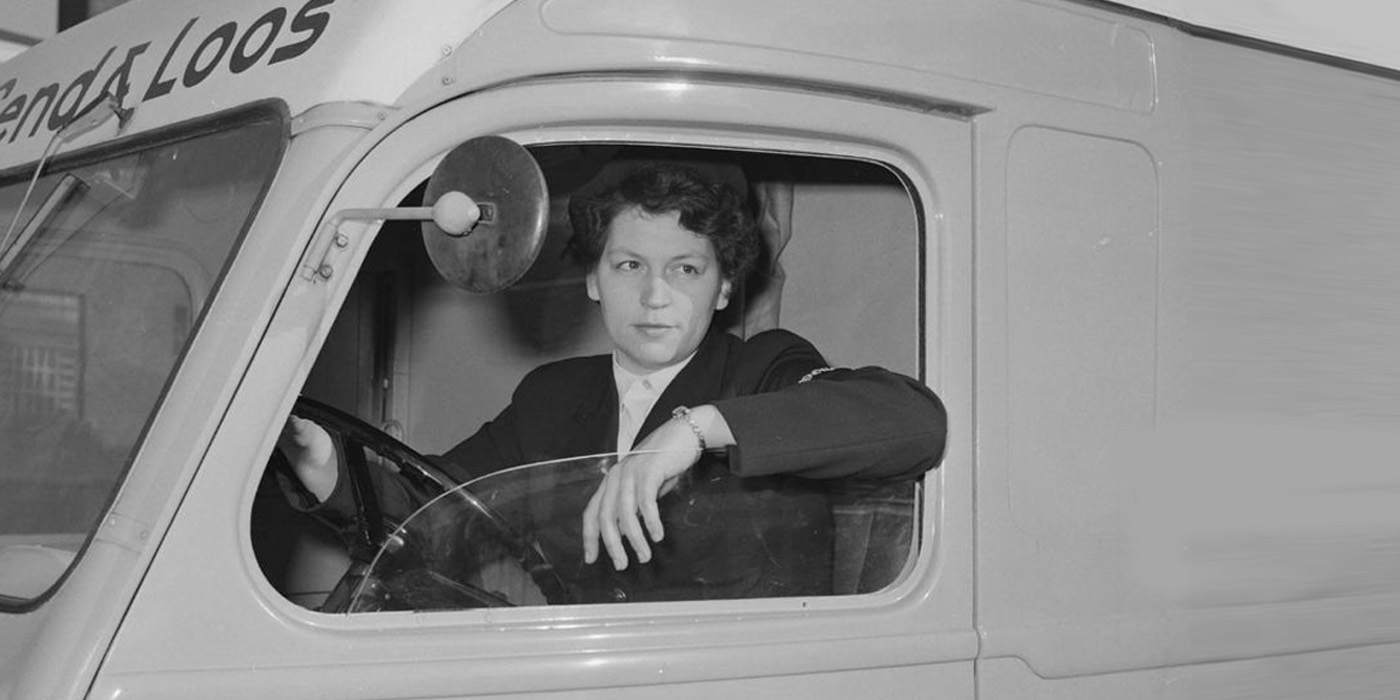