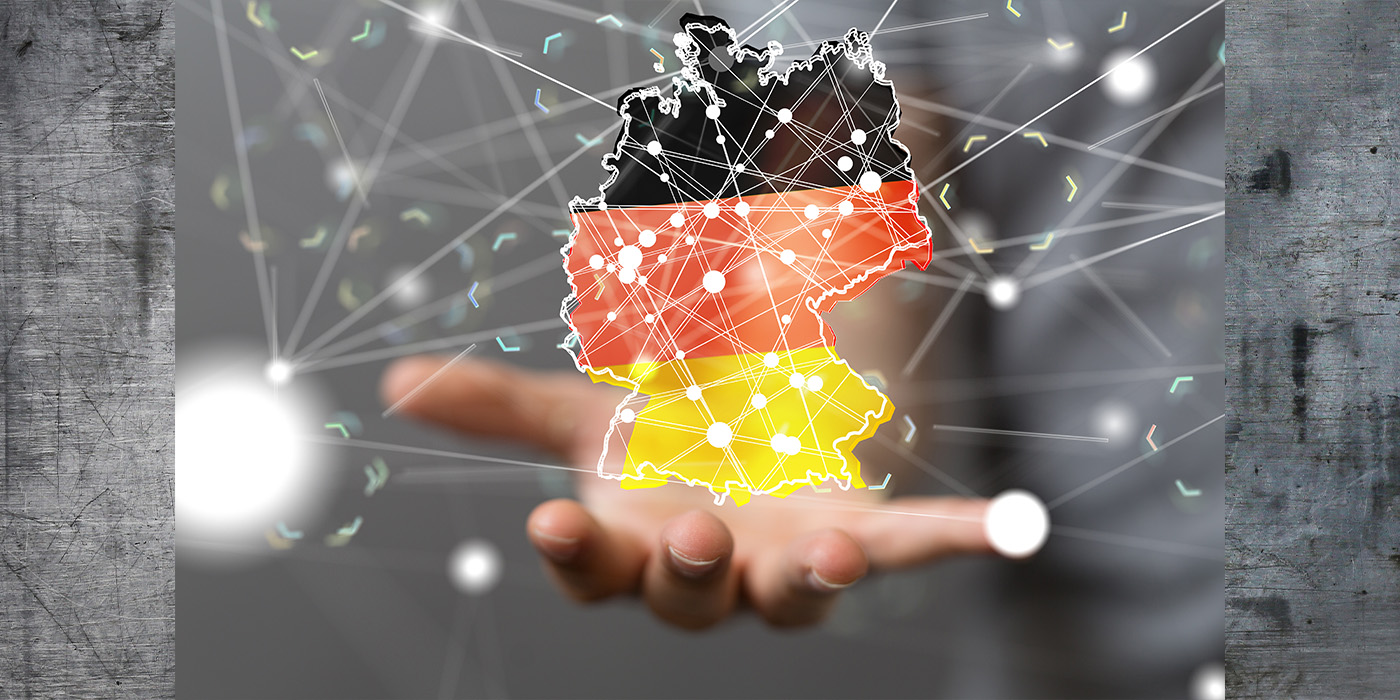 In a new study, McKinsey predicts that Germany will overtake China in making electric vehicles.

“The market share of German carmakers in electric production worldwide will rise from 18% last year to 29% in 2024,” the report says. “With over 1.7 million EVs produced, Germany could become the world market leader – slightly ahead of China – as early as 2021.”

McKinsey’s study does not include potential production from the Gigafactory U.S. electric car manufacturer Tesla is planning to open near Berlin, nor does it factor in potential effects of the coronavirus on the market.

The positive forecast comes after a quantum leap in new EV and hybrid vehicle registrations in Germany in 2019 and amidst a reorientation toward electric vehicles by Volkswagen, BMW, Daimler and other German carmakers. The German government offers subsidies of up to 6000 euros for the purchase of EVs and hybrids and has committed to dramatically expanding the country’s charging infrastructure.

“McKinsey’s prognosis shows that contrary to what some critics say, the German automotive industry has by no means missed the boat when it comes to electric vehicles,” says Stefan Di Bitonto, automotive expert at Germany Trade & Invest (GTAI). “On the contrary, German carmakers indeed seem poised to overtake their Chinese competitors in terms of overall volume of EV production in the near future.”

Advertisement
In this article:China, EVs
Print
Up Next:

Automobili Pininfarina Expands Presence In North America
Connect with us