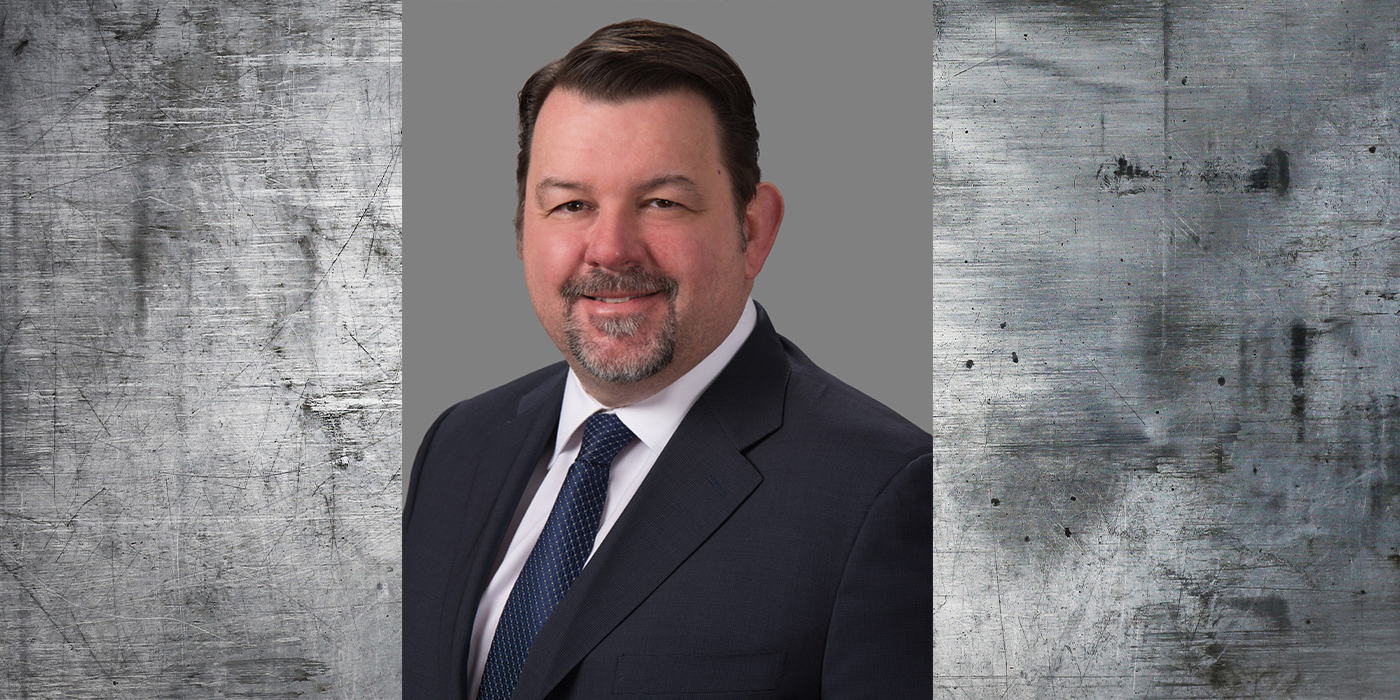 He will join Gates effective Feb. 24 and will be based out of Gates headquarters in Denver.

Gates Industrial Corp. has appointed L. Brooks Mallard has as executive vice president and chief financial officer (CFO). He will join Gates effective Feb. 24 and will be based out of Gates headquarters in Denver.

“Brooks has an impressive career and a track record of building and leading the finance function in both private and public companies,” said Ivo Jurek, CEO of Gates. “We are excited to have him join our team and look forward to working with him as we continue to drive Gates forward.”

Mallard joins Gates with broad experience in corporate and operational finance. Prior to Gates, Mallard was CFO of Henniges, a global supplier of highly engineered sealing and anti-vibration systems for the automotive market. Prior to Henniges, he was the executive vice president and CFO of Jeld-Wen, where he helped take the company from being private equity ownership through an initial public offering on the New York Stock Exchange. He also has held senior financial leadership roles with TRW, Cooper Industries, Thomas & Betts and Briggs & Stratton during his 25-year career. Mallard earned a Bachelor of Business Administration in accounting and Master of Business Administration from Georgia Southern University.

Advertisement
In this article:executive appointments, Gates
Print
Up Next: