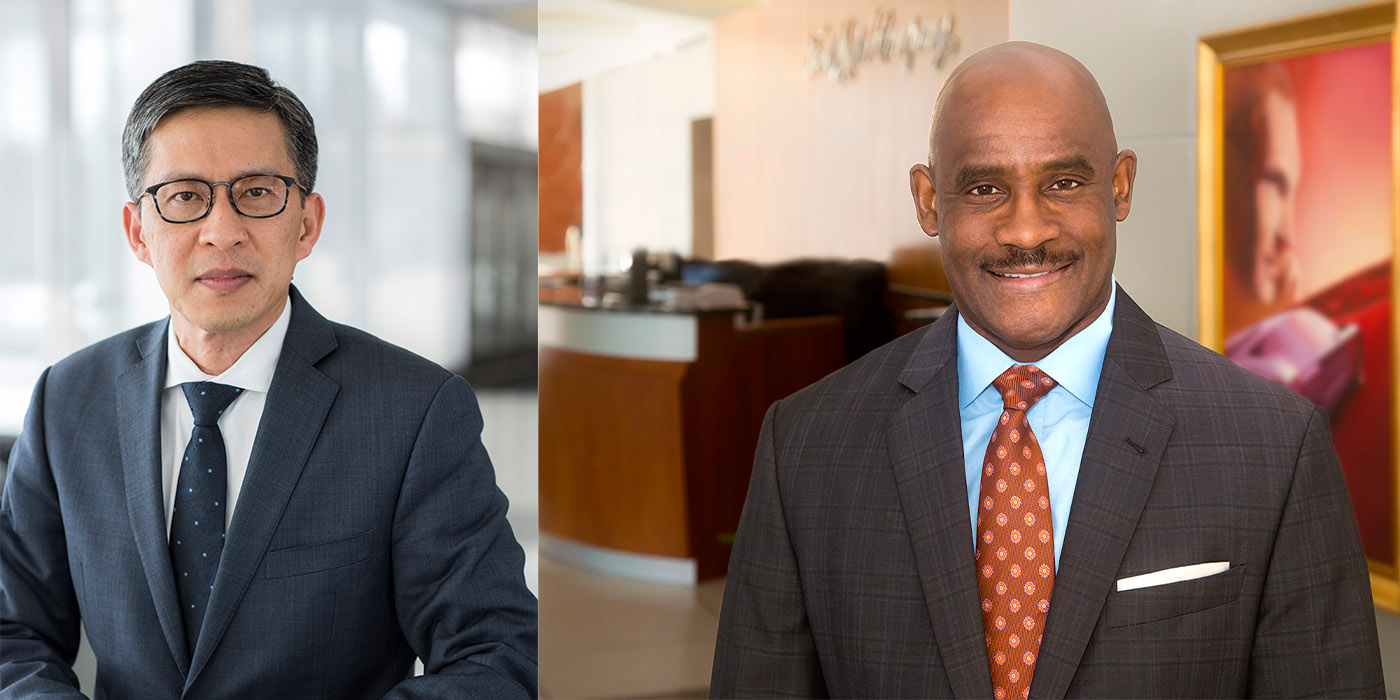 Thai-Tang, Ford’s chief industrial platform officer, plans to retire on Oct. 1 after a career with the company spanning more than 34 years. During that time, he’s overseen development of multiple acclaimed vehicles, and helped lead Ford through the COVID-19 crisis and a series of global supply chain challenges. Ford said it will announce any related leadership changes later.

“All of us at Ford are extremely grateful to Hau for his unrelenting passion for serving our customers with great products, and his thoughtful and compassionate leadership,” said Ford President and CEO Jim Farley.

Thai-Tang joined Ford in 1988 and, after a series of global assignments, served as chief engineer, including heading design, development and launch of the fifth-generation, 2005-model year Ford Mustang. In recent years, Thai-Tang led Ford’s product development and purchasing organizations as the company brought to market a series of hit products such as Ford Bronco, Maverick, Puma, Mustang Mach-E and F-150 Lightning.

“I’m very grateful and honored to have served at Ford and proud to be leaving the company with one of the strongest, freshest and most appealing product lineups in our great history,” Thai-Tang said. “I plan to sprint across the finish line as we prepare to introduce more great products like the seventh-generation Mustang, and work closely with Jim, my Ford colleagues and our great suppliers on a smooth transition.”

Toney, who joined Ford in 2000 and will retire Dec. 1, expressed similar confidence about accomplishments and prospects for the Ford Customer Service Division he will leave behind.

“I’ve had a great run and it’s been an honor to help develop FCSD into a first-class organization that is poised for even greater success,” said Toney. “I’m most proud of how we’ve taken care of our valued customers and contributed to the success of Ford by modernizing and growing key businesses like customer services, parts and accessories.

“It’s been my privilege to serve this great company and work with fabulous colleagues who became dear friends. Together, we’ll make this a seamless handoff and I’ll continue to cheer on and be an ambassador for Ford.”

Toney held numerous Ford leadership positions in logistics, operations, and parts and service before taking over management of FCSD and becoming a company officer in 2009. In 2012, Black Enterprise magazine recognized Toney on its list of 100 Most Powerful Executives in Corporate America. Automotive News magazine named Toney an Automotive All-Star in both 2014 and 2015, and he was honored as an Automotive News Champion of Diversity in 2021.

“Frederiek has been an inspirational business leader and a true advocate for Ford customers for more than two decades,” said Kumar Galhotra, president, Ford Blue. “He’s also a shining example of an executive who gives generously of his time and talent outside of Ford, serving on nonprofit boards and working tirelessly to advance the causes of women and people of color in the workplace.”

In a related announcement, Ford said that Dave Bozeman will start with the company Sept. 1 as vice president of the global Ford Customer Service Division and the Enthusiast Vehicles product line in Ford Blue. He was elected a corporate officer by Ford’s board of directors.

As the head of FCSD, Bozeman will play a key role in delivering industry-leading customer-service experiences by further developing trust, loyalty and always-on customer relationships – all of which are central to the Ford+ plan for growth and value creation. He and his team will be responsible for global parts, accessories and vehicle personalization; material planning and logistics for FCSD; and best-in-class customer service experiences.

Bozeman will also head the Ford Blue enthusiast brands in the United States, including Bronco, Mustang and Raptor. With the assignment, Ford Blue now has operational leaders for each of its key vehicle segments: trucks (Andrew Frick), family (Kiersten Robinson) and enthusiast. Bozeman will report to Galhotra.

“We are thrilled to welcome Dave to our Ford leadership team,” Galhotra said. “He has a unique skillset and a track record of success at some of the most respected and iconic companies in the world.”

Bozeman was most recently vice president of Amazon Transportation Services, overseeing all aspects of middle-mile transportation that enabled delivery of customer orders via the fastest and most convenient modes across the company’s global operations. Prior to Amazon, he was a senior vice president and head of the Caterpillar Enterprise System Group, the order-to-delivery organization aligned with Caterpillar’s critical processes and support groups to improve manufacturing and supply chain capabilities worldwide. Earlier, Bozeman held senior leadership positions at Harley-Davidson, the storied American motorcycle manufacturer.

“I felt a sense of mission and a commitment to positive change from everyone I met at Ford,” said Bozeman. “I’m a builder and love to innovate, and the opportunity to be part of transforming this great company and improving people’s lives resonated with me as an exciting exclamation point for my career.”

Bozeman, a Chicago native, earned a bachelor’s degree in Manufacturing Engineering Technology/Mechanical Design from Bradley University in Peoria, Ill., and a master’s degree in Engineering Management from the Milwaukee School of Engineering.

Advertisement
In this article:executive appointments, Ford Motor Company
Print
Up Next: