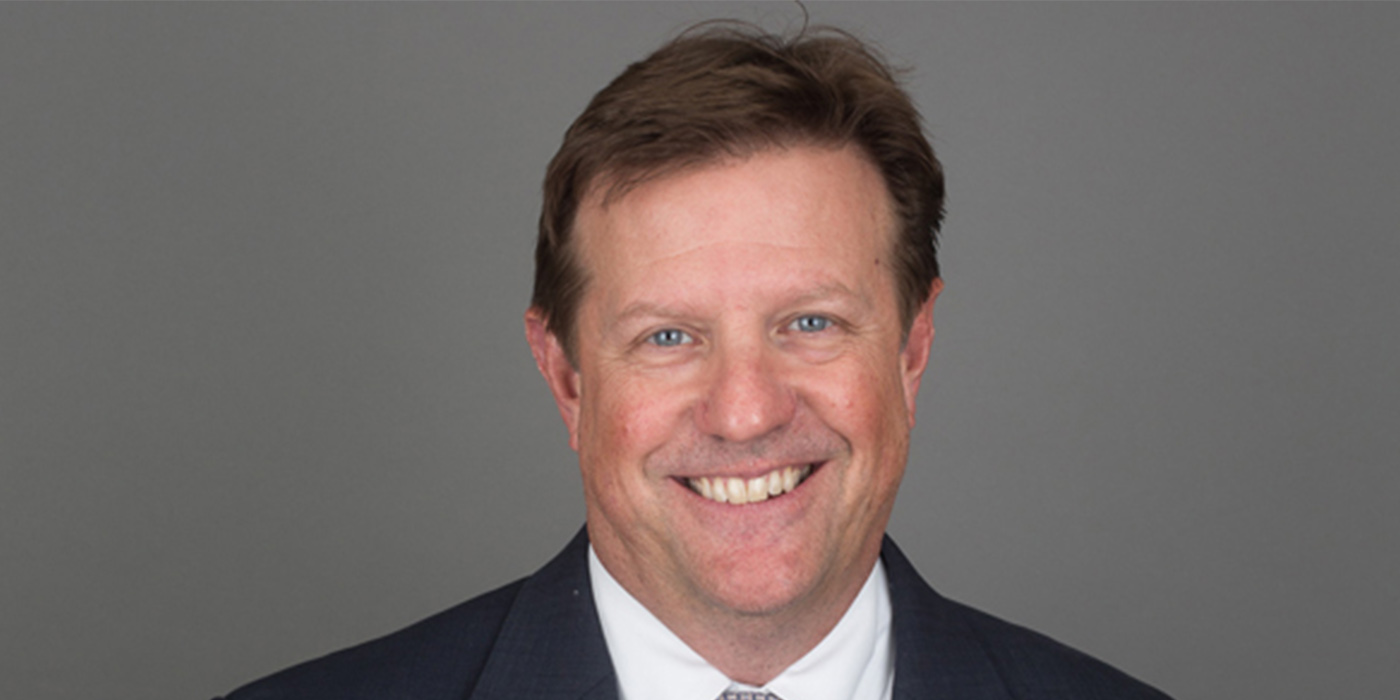 Dobbs was instrumental in elevating the company’s brand-building efforts in the U.S. and Canada.

After more than a decade leading the integrated marketing efforts for Bridgestone Americas, Philip Dobbs, chief marketing officer (CMO), has announced he will retire in October.

Dobbs has made a significant impact on Bridgestone both in the Americas and globally during his tenure as CMO, the company says. He has been instrumental in elevating the company’s brand-building efforts in the U.S. and Canada, driving significant improvements in brand awareness, familiarity and purchase intent for both the Bridgestone and Firestone brands. Under his leadership, the company has worked to globalize its brand portfolio to ensure a consistent go-to-market strategy and messaging platform that connects with consumers around the world.

He has played an instrumental role in leading the digital transformation at Bridgestone, highlighted by an overhaul of the company’s consumer and commercial web experiences. Starting in 2014, Dobbs led a cross-functional, cross-business effort that established a best-in-class digital platform focused on delivering shopping and buying solutions in both the B2C and B2B spaces, the company adds.

Dobbs also worked to reshape Bridgestone’s sports marketing strategy in the Americas region to create true consumer and customer engagement platforms that build brand awareness and drive conversion across the purchase funnel, the company says. He played a key role in negotiating and activating the company’s Worldwide Olympic and Paralympic Partnership, and he has been a champion of Firestone’s continued partnership with the NTT IndyCar Series and the Indianapolis 500.

A graduate of the U.S. Naval Academy, Dobbs has been a proud supporter and executive sponsor of the company’s BRAVO employee resource group that supports veterans and engages teammates in fellowship of service, the company says. He also has been active in the local community on behalf of Bridgestone, most recently serving on the board of directors for the Nashville Predators Foundation.

Bridgestone will name a successor for Dobbs at a later date.

Advertisement
In this article:Bridgetsone, retirements
Print
Up Next:

People On the Move: Week Of July 5