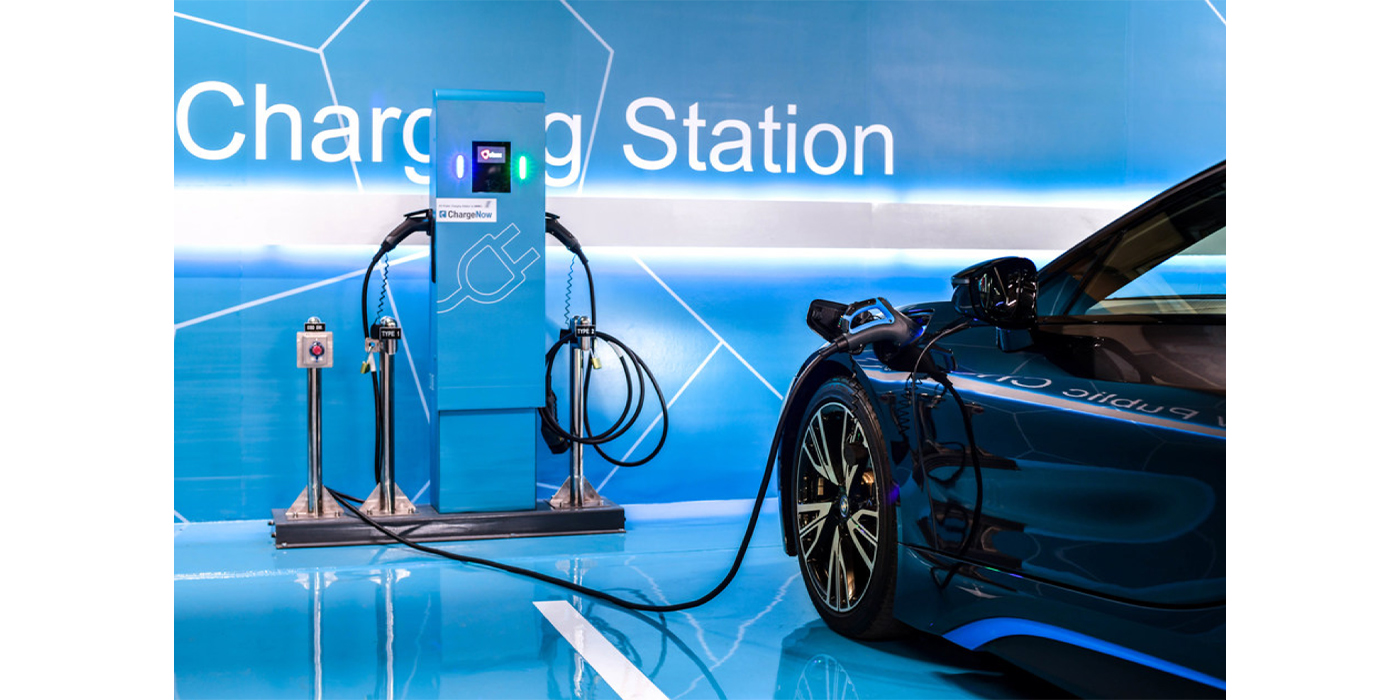 EV adoption has been growing continuously in the country.

With the ongoing shift toward EVs in the global, regional and domestic markets, Thailand is counting on its strong foundation in the automotive and support sectors, as well as its strategic location, and comprehensive investment incentives to attract car makers investment in EV manufacturing.

The approved projects include Mitsubishi Motors (Thailand) Co., Ltd.’s 5.48 billion baht (about $179 million US) investment to upgrade the company’s existing car production line at Laem Chabang Industrial Estate to allow the annual production from 2023 of a total of 39,000 vehicles, consisting of 9,500 BEVs and 29,500 HEVs. In June, the BOI also approved a 5.5 billion baht investment by Sammitr Group for the production, in Phetchaburi Province, of 30,000 BEVs. Both projects, like most others, will aim at the local market and exports, mainly to other ASEAN countries.

Other manufacturers for which projects have been approved include BMW (production of PHEVs and partnership with the DRÄXLMAIER Group for the production of high-voltage batteries and battery modules), FOMM, a new Japanese EV brand which name means “First One Mile Mobility,” which has started making compact BEVs at a plant in Chonburi province, and Nissan Motor, which has for several years made significant investment in hybrid car production in Thailand and received approval recently for a new BEV production project.

Besides the 5 HEV projects, 6 PHEV projects and 13 BEV projects approved since the BOI first rolled out a comprehensive set of incentives covering all major aspects of the EV supply chain, the agency also has approved 10 battery production projects with a total capacity of half a million units per year and two charging station production projects that will make more than 4,400 outlets per year, according to Sonklin Ploymee, executive director of the BOI’s Industrial Linkage Development Division, as shared in a recent webinar about the Electric Vehicle Market in Asia.

Thailand, Southeast Asia’s largest automotive production hub has no local content requirement for auto industry, making supply chain management more convenient for manufacturers, Sonklin said at the event, which was part of the ASEAN Sustainable Energy webinar series on the impact of the COVID-19 outbreak.

In Thailand, EV adoption has been growing continuously, with more than 30,000 new HEVs/PHEVs and more than 1,200 battery electric cars and motorcycles registered in 2019, with approximately 750 charging outlets were setup in some 500 locations, according to Krisda Utamote, vice president of the Electric Vehicle Association of Thailand.

BloombergNEF’s Allen Abraham told the webinar that projections show that in 2020, due to the impact of the coronavirus, the market will see the first decline of passenger EV sales, down by 18% from the previous year to 1.7 million units. However, a quick recovery is expected with passenger EV sales rising to a projected 5.4 million units in 2023. The growth, especially in China and Europe, he pointed out, is driven by policy support and the development of lithium-ion battery.

Advertisement
In this article:EVs, Thailand
Print
Up Next: