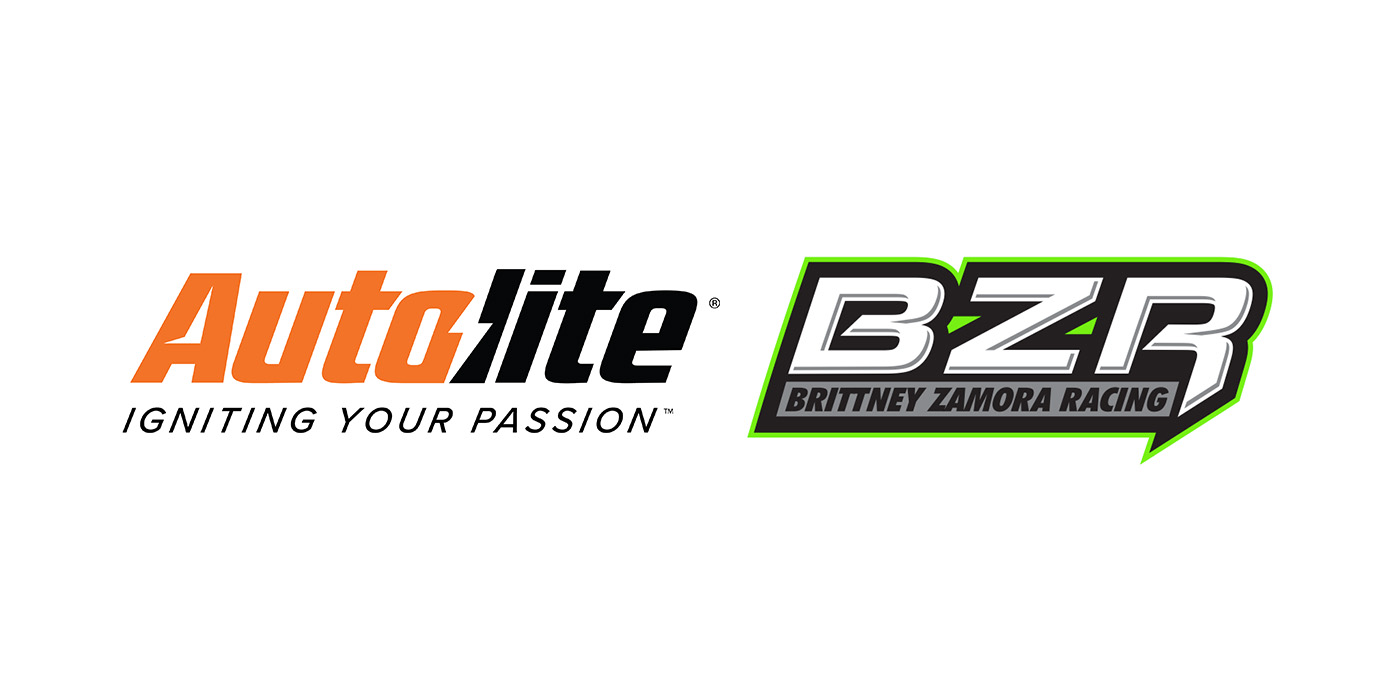 Zamora, a second-generation driver who started competing at the age of four, has been racing for 18 years.

Autolite has finalized its sponsorship of Brittney Zamora for her 2021 race season. Zamora, a second-generation driver who started competing at the age of four, has been racing for 18 years. An outstanding female driver, Zamora was previously selected for the NASCAR Wendell Scott Trailblazer Award after a nomination from drivers, crew members and track operators.

Aside from racing, shelter animals are another passion for Zamora, and she raises awareness for pet adoption through her Pit Road Pals program. This organization highlights rescue pets to help them find forever homes.

“Performance on the racetrack has always been an important piece of the Autolite heritage, and we continue our commitment to supporting competitors in a number of circuits,” said Carl Weber, senior marketing director, First Brands Group. “We’re proud to put our support behind a talented driver competing at some of the highest levels in racing, who also uses her platform to amplify a great cause.”

Autolite will support Brittney Zamora Racing throughout the remainder of the team’s season, including these events across the United States:

See the full lineup of Autolite Racing teams and a schedule of their upcoming races at autolite.com.

Advertisement
In this article:Autolite, motorsports partnerships
Print
Up Next: