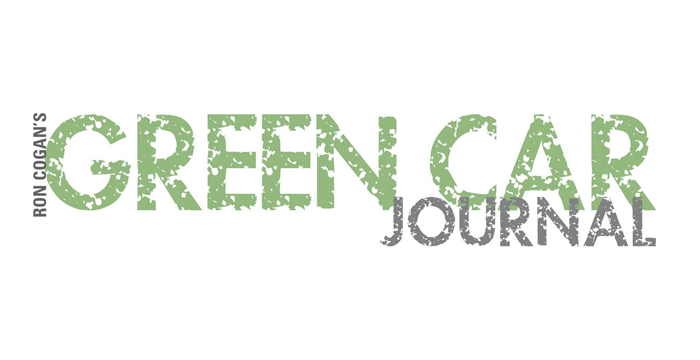 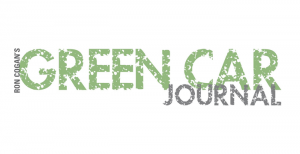 “Rescinding the Green Car of the Year awards for the VW Jetta TDI and Audi A3 TDI is unfortunate but appropriate,” said Ron Cogan, editor and publisher of the Green Car Journal and CarsOfChange.com. “These models were selected as Green Car of the Year above others for compelling reasons, including high fuel-efficiency, reduced carbon emissions, a fun-to-drive nature and the ability to meet 50 state emissions requirements with advanced diesel technology.”

However, VW Group has now admitted that its software programming intentionally caused in-lab emissions testing to read significantly lower nitrogen oxide emissions than these vehicles actually produced on the road. Environmental Protection Agency and California Air Resources Board emissions certifications used in the process of determining award eligibility were thus incorrect, and have since been declared invalid by these government agencies. This means both models would have been ineligible to be finalists in their respective award years.

In returning its award, Audi’s Keogh added that, “Audi has won hundreds of races and thousands of awards throughout its history. But we only want to win fair and square. Therefore, in light of recent developments, we believe the only right thing to do is to return this important recognition of environmental stewardship. We are determined to compete – and hopefully win – Green Car of the Year awards the proper way in future years.”

The annual Green Car of the Year award recognizes new vehicle models that best raise the bar in environmental performance. Efficiency, emissions and overall environmental improvement are considered along with market significance, value and widespread availability to consumers.