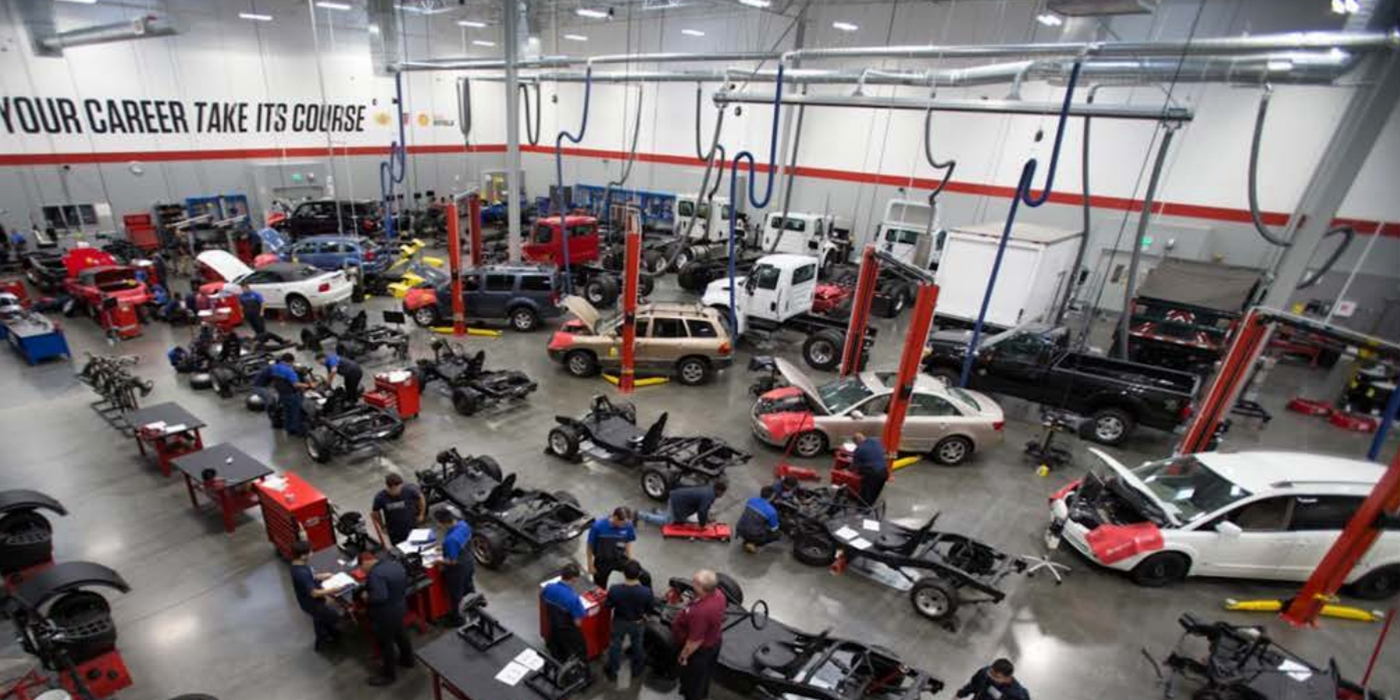 Planned launches in Miramar, Florida, and Austin, Texas in 2022, are part of the company’s growth strategy.

Universal Technical Institute Inc. (UTI), one of the nation’s leading providers of transportation technician training, plans to expand its Florida footprint in 2022 with a new campus in the Miami metropolitan area. It will be UTI’s 14th campus nationwide and second in Florida. UTI began serving students in Orlando, Florida, through the Motorcycle Mechanics Institute in 1986, and later expanded its offerings to include marine, automotive and diesel.

UTI has leased a facility in Miramar, which will serve students and employers locally and throughout the region. The approximately 100,000 square foot campus will feature an innovative and efficient use of space in support of UTI’s student focused blended learning curriculum, including both digital and hands-on training elements.

UTI anticipates offering programs in high demand fields including Automotive, Diesel and Welding Technology, with capacity for additional programs to be added in the future. The company is focusing on opening the new campus in the fourth quarter of fiscal 2022, subject to obtaining necessary regulatory approvals and completion of the campus build-out.

“Florida is an important market for us and for our employer partners, and we are excited to be expanding there,” said Jerome Grant, CEO of UTI. “For over 30 years, UTI has supported students at our Orlando campus in graduating with the skills employers want so they can be employed in good jobs. A Miami area campus will offer a convenient solution for South Florida students to train while living and working at home. The Miami metropolitan area is a market where our proven evaluation criteria show strong prospective student interest in our programs and employer demand for skilled technicians.”

Florida is one of two states where UTI is planning to expand in fiscal 2022. UTI previously announced its plans to open a third Texas campus, in Austin, during the second quarter of fiscal 2022. The new campuses will enable students to train close to home in markets with strong student demand for training and industry demand for trained technicians.

UTI has a proven model for launching new campuses, which contribute incremental revenue growth and positive adjusted EBITDA in their first full year of operation. With the anticipated efficiencies from a blended learning education model and plans for greater campus utilization, the company expects the economic returns at the new campuses to be even more favorable than for its traditional metro campuses.

The two new campuses are part of UTI’s growth and diversification strategy, which involves both the development of more efficient, commuter-friendly campuses in high-demand markets—and a broadened array of skilled trade education offerings. As part of the latter, UTI announced last month a definitive agreement to acquire the MIAT College of Technology, which will allow UTI to expand program offerings at campuses across the country into fields where demand for trained talent is growing and directly aligned with industry needs in the areas of aviation maintenance, energy technology, wind power, robotics and automation.

For more information on UTI’s growth and diversification strategy, see the most recent presentation on its investor relations website at https://investor.uti.edu/image/Growth_Diversification_Strategy_Update.pdf.

Advertisement
In this article:Training Centers, Universal Technical Institute
Print
Up Next:

Continental Tire Partners with Universal Technical Institute
Connect with us