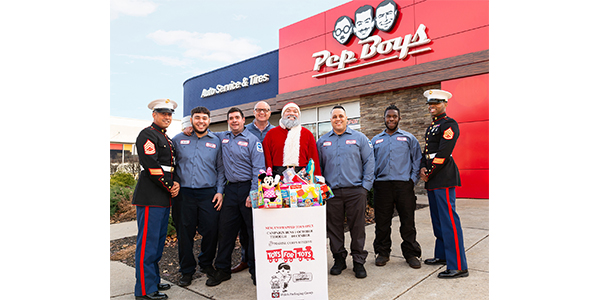 Pep Boys employees, partners and customers across the country opened their hearts to help make the holidays brighter for children in need. Earlier this year, Pep Boys announced a national sponsorship of Toys for Tots, the program run by U.S. Marines which collects new, unwrapped toys to give to less fortunate children for the holidays.

As a corporate sponsor, Pep Boys donated $25,000 and worked with Toys for Tots to place collection bins in nearly 1,000 locations in the U.S. and Puerto Rico, significantly adding to the number of locations where Toys for Toys donors can drop off. Customers who brought a Toys for Tots donation to Pep Boys received a coupon for 25% off their purchase of parts, accessories or service as a thank you. Pep Boys corporate offices and distribution centers also had collection bins so all of the company’s 22,000 employees could participate.

“Our Pep Boys teams really embraced the spirit of giving,” said Chris Cox, CEO-Parts. “The holidays are a busy time for our stores, and our teams worked extra hard this season to make sure their Toys for Tots collections were a success and brought holiday cheer to the community.”

In greater Baltimore, several Pep Boys Speed Shops collaborated with car club partners Ghost Ryders and Koncrete Cruisers and supplier Coca-Cola to bring their Toys for Tots efforts to the East Coast Indoor Nationals Car Show. The effort started the week before when Pep Boys Glen Burnie held a car show with Santa and his holiday helpers collecting toys and bikes. In total, the team collected more than 30 boxes full of toys, 160 bikes and helmets, and raised more than $9,000 in t-shirt sales and through an auction of Pep Boys merchandise, a customized 4×4 electric quad, and tickets to local sporting events and amusements parks.

“Every Pep Boys location cares for more than just their community’s cars,” said Brian Kaner, CEO-Service. “We’re proud of how our teams came together to support the Toys for Tots national effort and make an even bigger impact in their neighborhoods.”

Stores in the following locations hosted car shows and community days to help drive toy donations and bring customers and Marine volunteers together for festive holiday activities: Mobile, Alabama; Ontario and West Covina, California; Lakeland, Florida; Bossier City, Louisiana; and Albuquerque, New Mexico, where the team participated in the annual Toys for Tots Motorcycle Run which kicks off the season locally; and Woodbury, New Jersey, where the store gave both children and family pets the opportunity for photos with Santa.

“Pep Boys’ support of our program has helped to fill a gap that was left by fewer brick and mortar locations serving as collection points,” said Ted Silvester, VP-Marketing and Development, Toys for Tots and Colonel, USMC (Ret). “We’re thankful to Pep Boys for coming on as a corporate sponsor and to their tremendous store teams for rallying around the effort and sharing in the spirit of the season with our local Marine coordinators and, most important, their neighbors in need.” 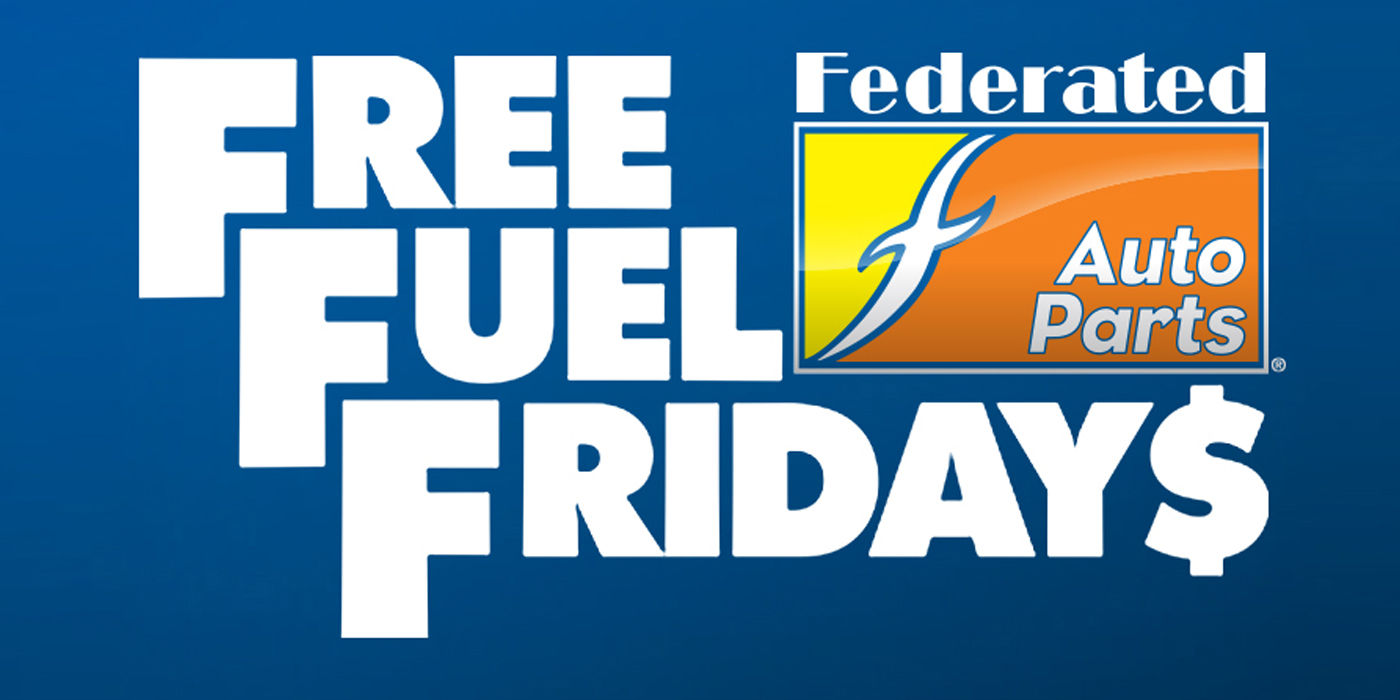 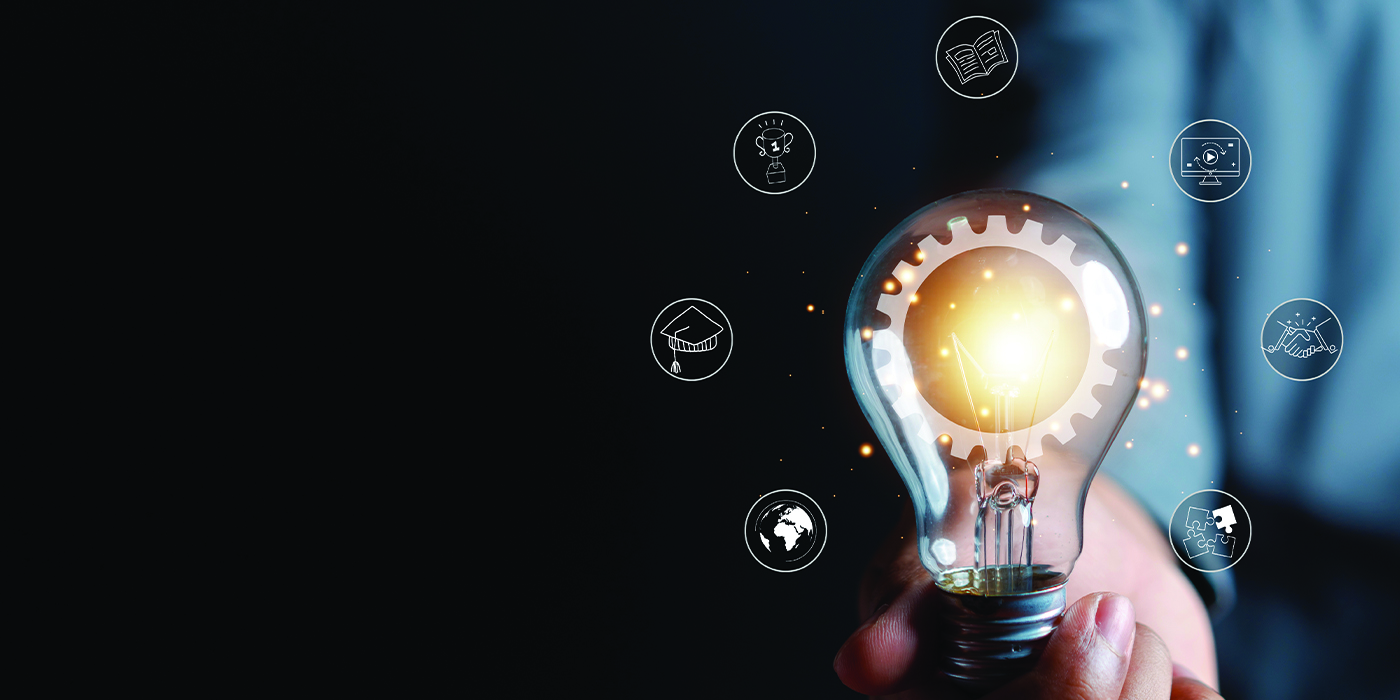 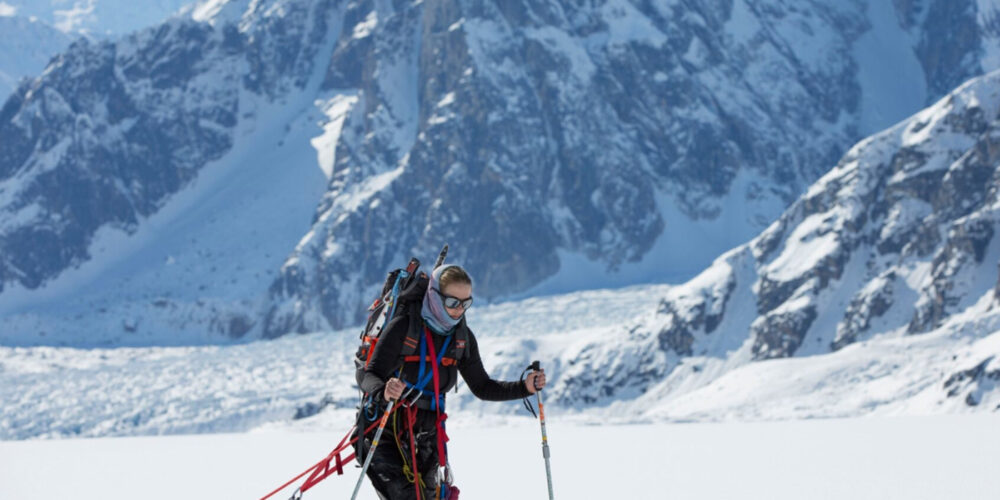 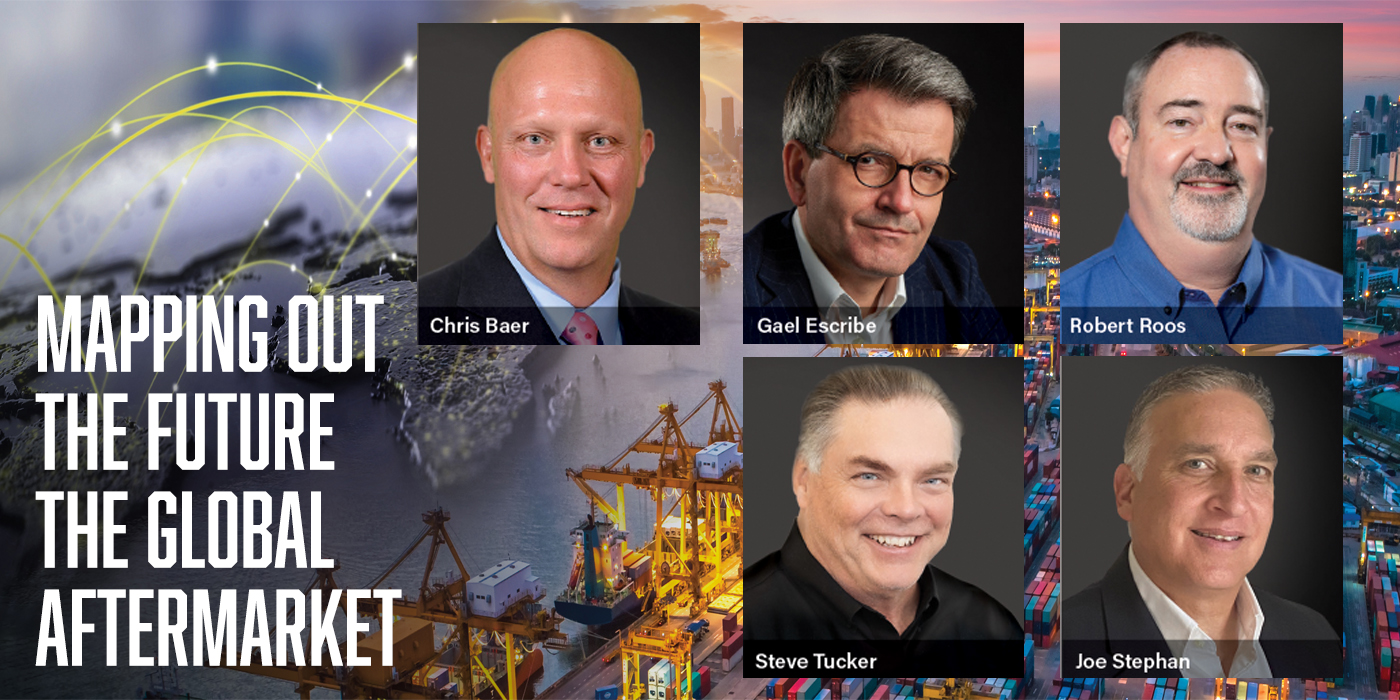 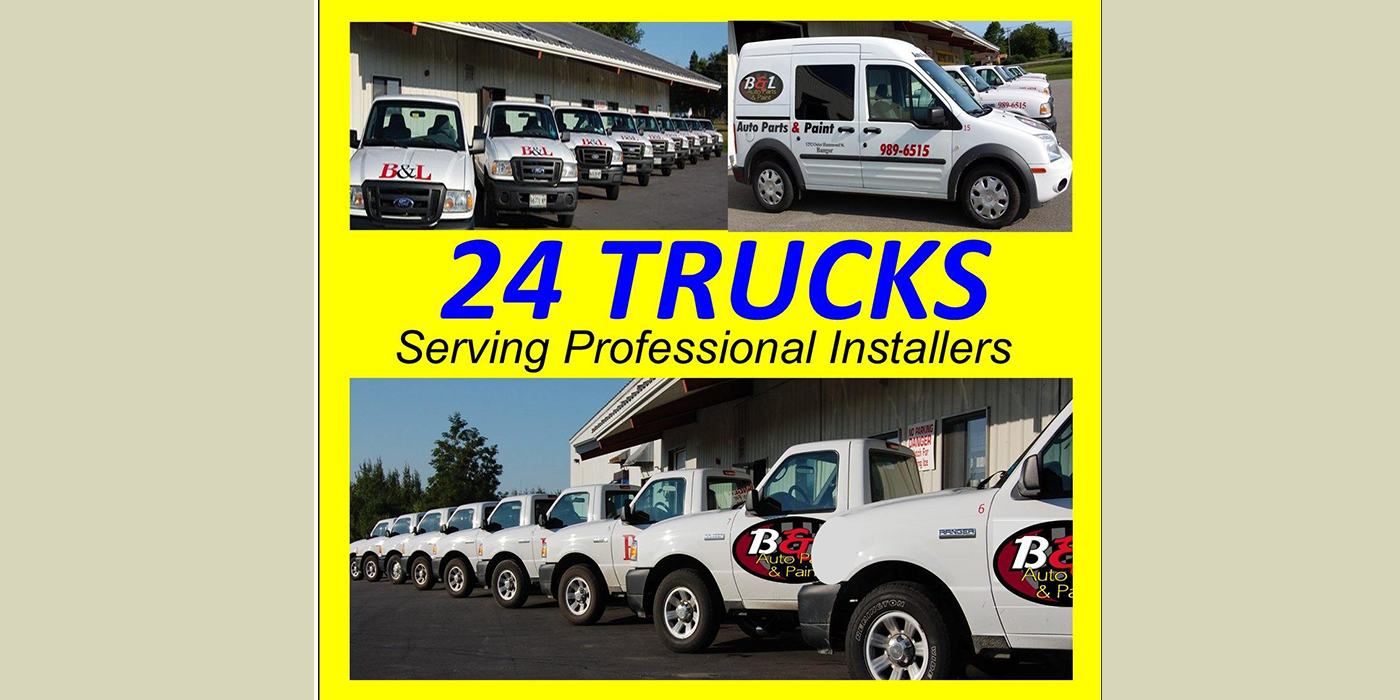 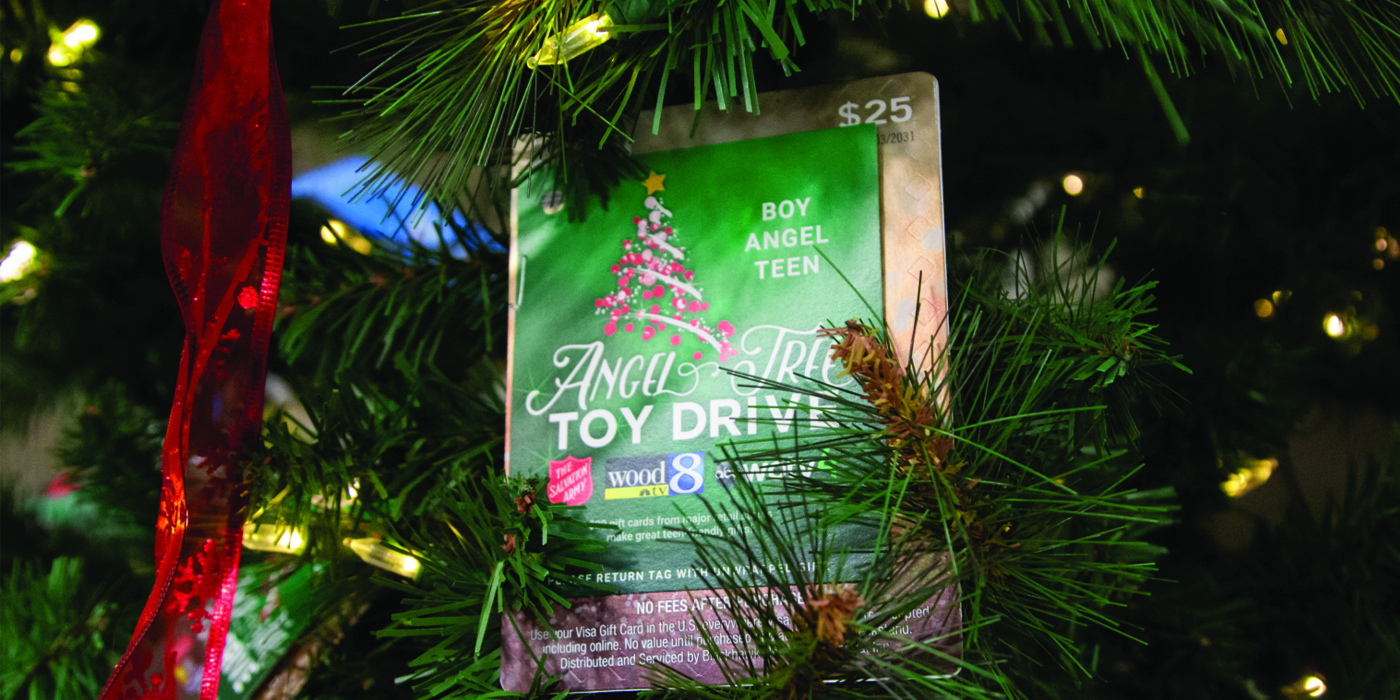 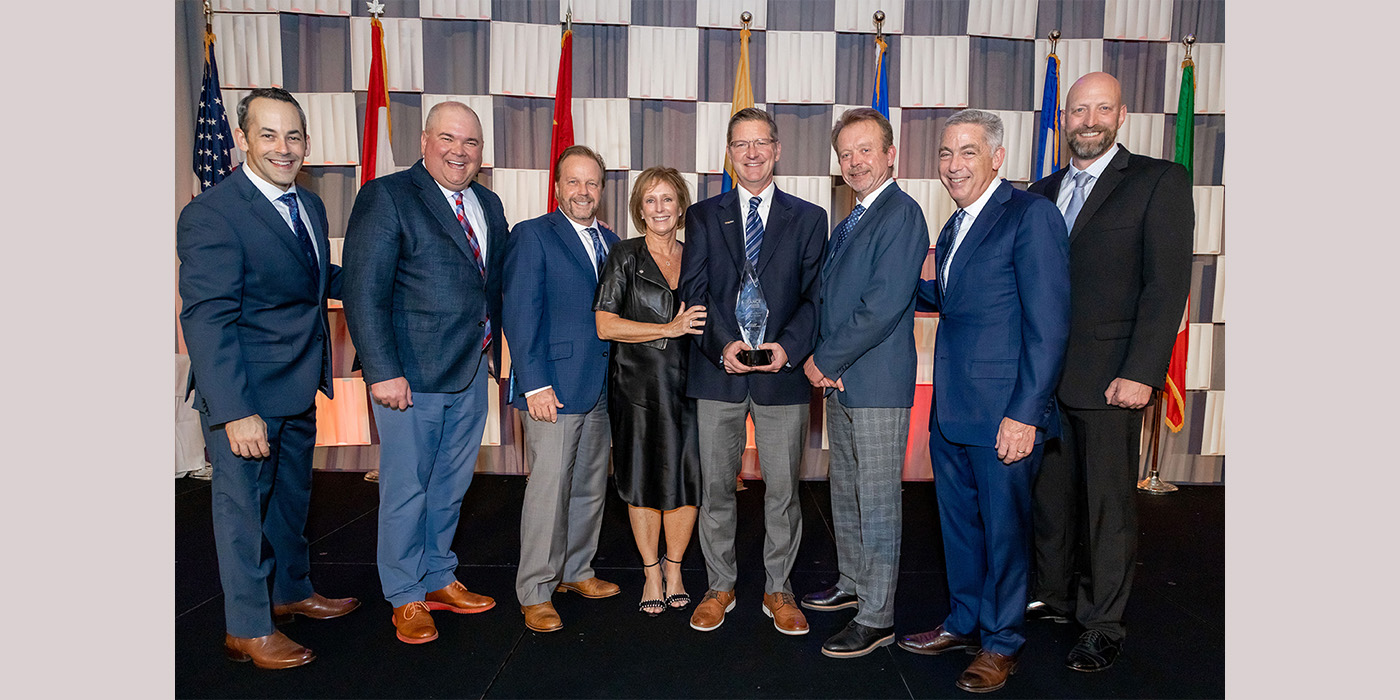