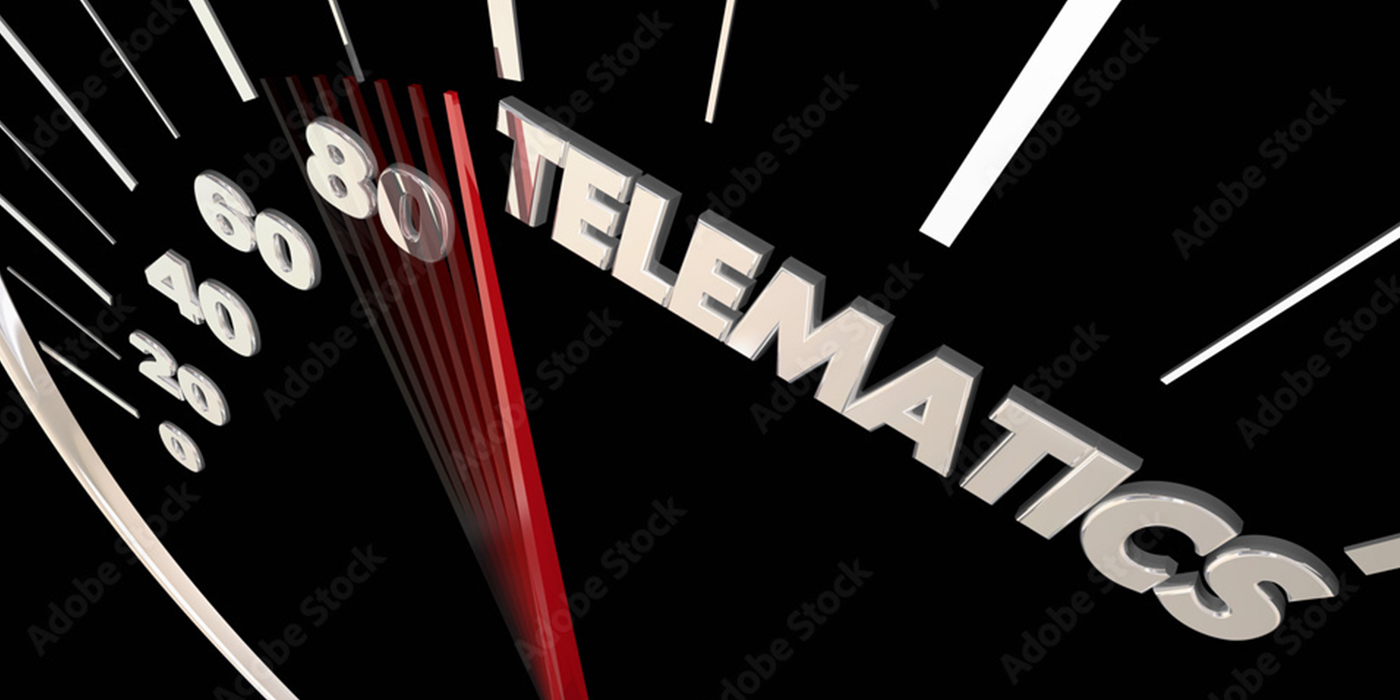 The growth will be fueled by government initiatives increasing the adoption of OBD telematics systems.

The growth of the market will progress at a CAGR of 12.75% during the forecast period, Technavio says.

The rise in awareness about vehicle safety and the need for real-time monitoring of vehicles and driving patterns are encouraging the governments of various countries to implement telematics-based systems in vehicles. For instance, in 1996, the U.S. mandated the fitment of OBD systems in all light-duty vehicles. In countries such as India and China, regional navigation systems are developed, such as the Indian Regional Navigation Satellite System (IRNSS) in India and BeiDou in China, to support telematics service providers.

North America led the on-board diagnostics telematics market in 2022, followed by Europe, APAC, South America, and the Middle East and Africa, respectively. During the forecast period, the region is expected to register the highest incremental growth due to factors such as a significant increase in focus on reducing vehicular emissions and industrial stability and affordability, Technavio says.