Following the inauguration last week of President Barack Obama, we asked you to tell us what you think should be President Obama’s first priority in office. An overwhelming majority of readers said the economy should be priority number one, with nearly 92 percent of the votes.

According to a recent report from the Financial Times, Barack Obama’s administration will first focus on "financial repair," in order to help restore the flow of credit, aid in job creation and reduce foreclosures.

The breakdown of survey responses is as follows:

Following the inauguration of President-elect Barack Obama, what do you think should be President Obama’s first priority?

To cast your vote, go to aftermarketNews.com and scroll to the “Poll” section at the bottom of the page. 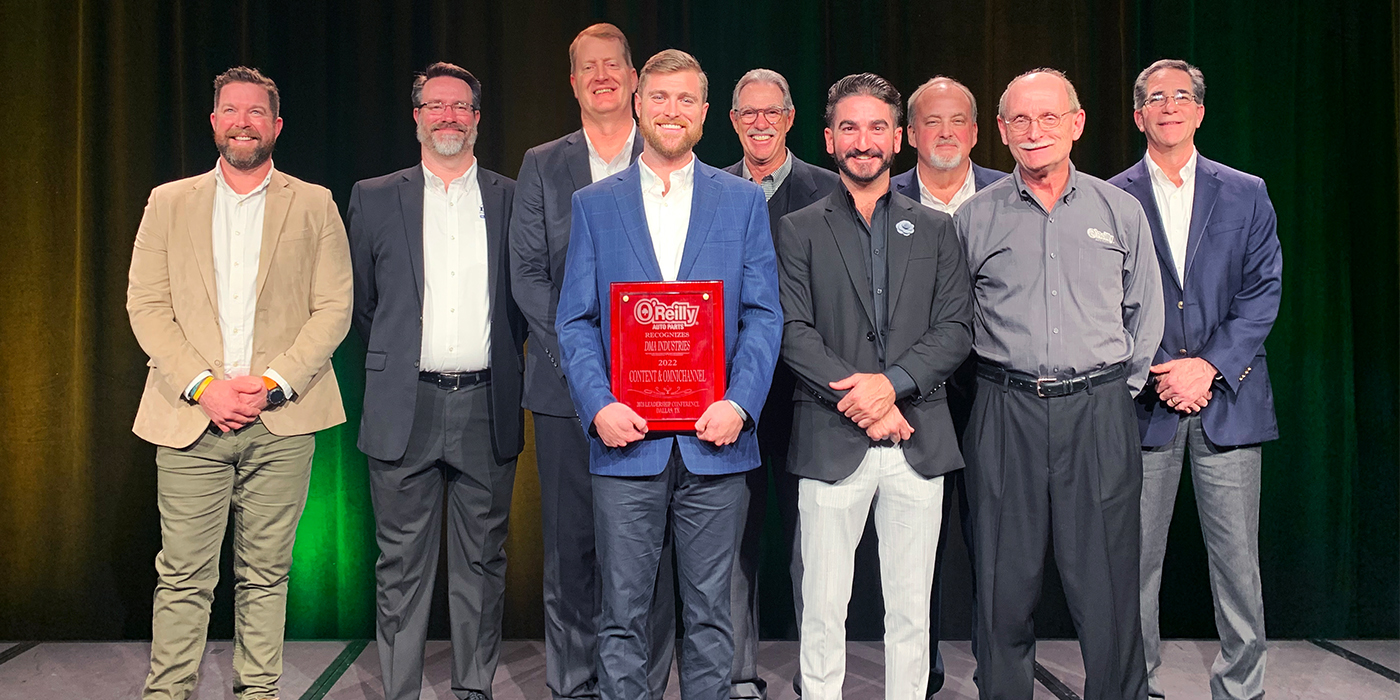 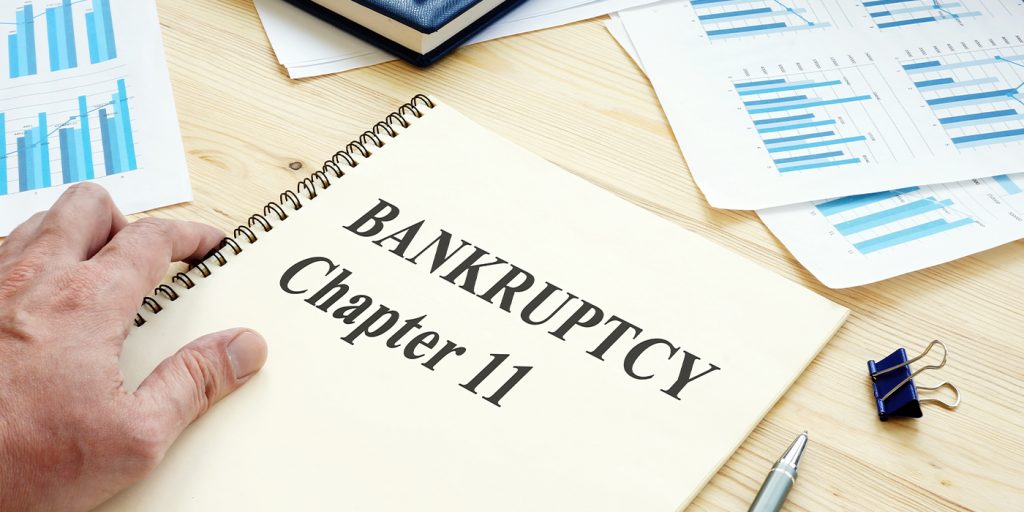 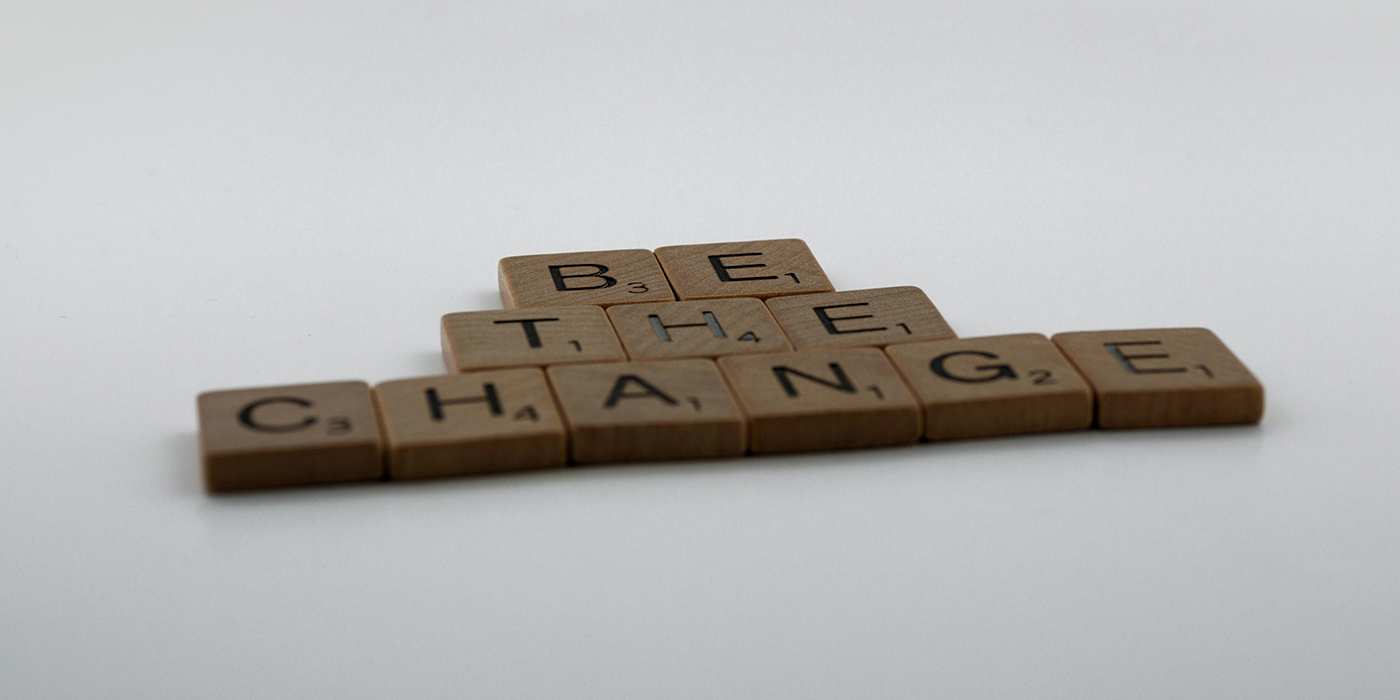