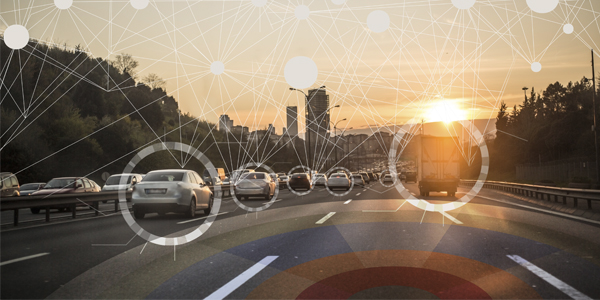 The results showed that 57% of respondents familiar with the vehicles would be willing to ride in them and 51% consider them safer than people-driven vehicles.

A new survey shows that most Americans have mixed feelings about self-driving vehicles, according to an article by U.S. News.

While there are some concerns with autonomous vehicles including safety and collision liability, there also are many potential benefits, according to the article.

In April, engineering firm HNTB polled a random sample of more than 1,000 Americans of legal driving age about their thoughts on self-driving vehicles.

The results showed that 57% of respondents familiar with the vehicles would be willing to ride in them and 51% consider them safer than people-driven vehicles.

Those who expressed reservations about the technology were most concerned about:

People also expressed concern about the initial costs of updating infrastructure for the vehicles, equal access to them and continued funding.

While 58% of those polled believe that autonomous vehicles will be “commonplace” within the next 10 years, that percentage fell significantly from 2018, when 70% of respondents thought the vehicles would be a familiar sight within the next 15 years.

Accenture, Faurecia And Affectiva Team To Develop Car Cabin Of The Future

The Herman Trend Alert: Post-Pandemic Values Transformation
Connect with us