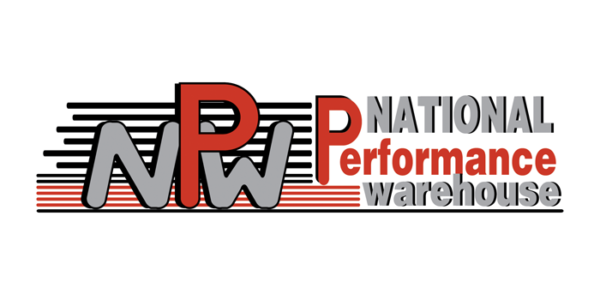 Starting out as a stock clerk, Dooley worked his way up in all aspects of the AJW Co., becoming general manager in 2005.

Dooley has announced his retirement following a career spanning 40 years.

Starting out as a stock clerk, Dooley worked his way up in all aspects of the AJW Co., becoming general manager in 2005. Under his leadership, AJW’s 165,000-square-foot complex served hundreds of jobbers across Alabama.

Dooley not only served his local community but also was highly involved in leadership roles in his buying group and with the Automotive Warehouse Distributors Association (AWDA).

As part of the transition team when AJW was purchased by NPW, he led in the growth and continued success of the company he helped build.

“Sid is an icon of the company here in Boaz,” said Larry Pacey, president and CEO of NPW. “He has hired and mentored most of the staff and has left us with many talented people he trained. We cannot thank him enough for his leadership and insights and wish him all the best in his retirement. He will be missed.”

Advertisement
In this article:AJW
Print
Up Next: